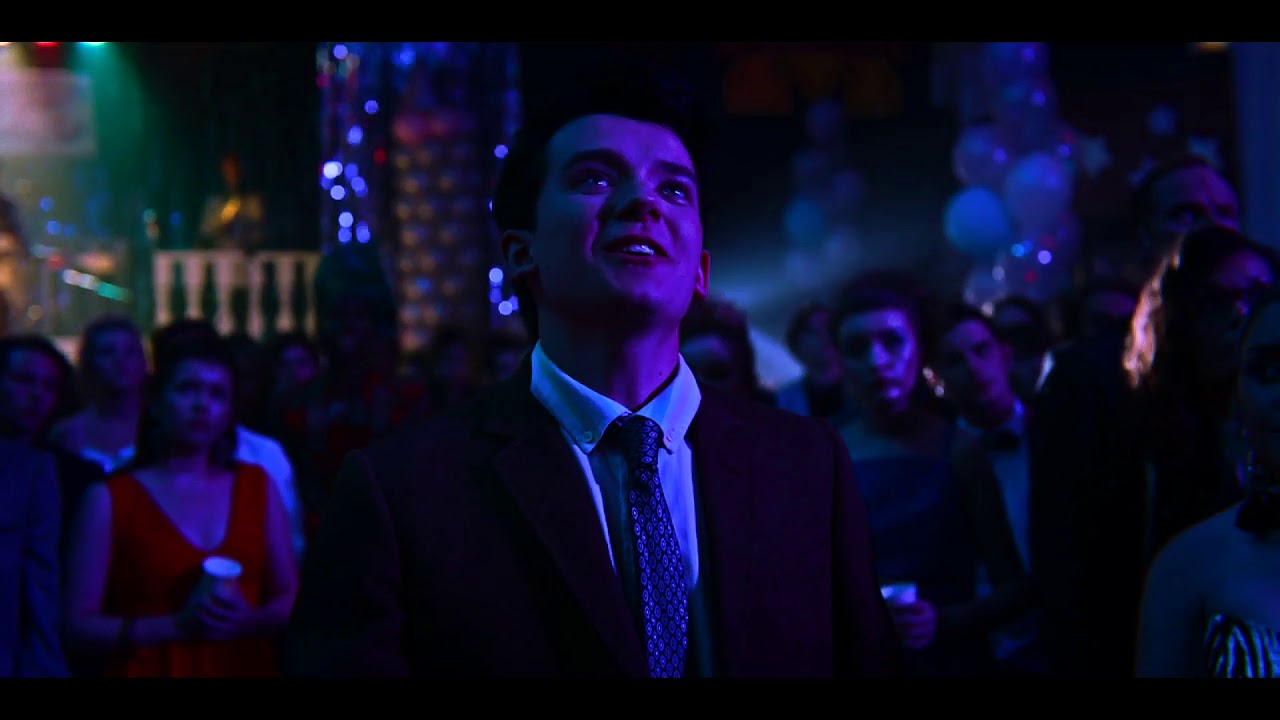 There’s no denying that we all have at least that one party that went horribly wrong. There are more chances that it happened sometime when you were younger when you did something stupid. Well, with the sixth episode of the second season of ‘Sex Education’, it is time for just that. There is wild drinking involved, along with several questionable choices – making it your high school party staple. The second season of ‘Sex Education’ takes a leap from the first. While it lacks in its cringey awkward (often too revealing) humour, it makes up for it with its much more intense and important themes, and well, a lot of necessary confrontations.

Times are a-changin’, but the Moordale gang may not be ready for it just yet. No way is the right way as the kids try the best they can, but mess up anyway. After all, they are merely a bunch of 16 year olds on the cusp of adulthood. The crazy party at Otis’ just puts things in perspective, as there’s still a lot of growing left to do.

Otis decides to have a small gathering at his house after school in response to Ola breaking up with him. Eric invites a bunch a of kids to the party, while Otis doesn’t want to invite Ola and Maeve. But Eric sensing that Otis and Maeve need to talk, invites her anyway.

Otis sees Ola with Jean and steals Jean’s diary as he wants to know what they were talking about. In reality though, Ola was confiding in Jean about her feelings for Lily. Meanwhile, the quiz team asks Maeve back into the team. They work together and end up qualifying to the finals.

Things take a wild turn as Otis’ gathering turns into a big unruly party. Jackson has a major anxiety attack and is about self-harm again. But Viv finds him. He tells her about the pressure he feels, and she asks him to seek professional help. Jackson doesn’t take this too well, and responds by saying something harsh. Viv ends up telling Jackson’s mothers everything as she is worried about his safety.

Meanwhile, Adam shows up at the party, and Eric and him have a necessary confrontation which brings up the past and Adam’s shame. To make things worse, Otis gets drunk and creates a scene involving Ola and Maeve, very publicly, hurting their feelings by being extremely insensitive. Both Maeve and Ola leave in anger.

While Maeve and Isaac bond about their past and scars, Ola and Adam go and smash things to relieve Ola of her anger. Aimee is still struggling to get over assault and breaks up with Steve because of it. As all of this is happening, Maureen and Jean go for a girls night out. They have a really good time together, talking, dancing and drinking. The episode ends with Groff stealing Jean’s diary from Otis’ locker and taking prints of it.

From douching to being a douche, the sixth episode has it all. As Eric says it best, ‘Drunk Otis is a monster’. But we realize that sober Otis is still quite a prick with the way he reacts to everything. Just like Season 1, we see him being self-centred, insensitive and immature. We soon realize after all that he experienced, he may not have grown much after all. But again, it makes the episode all the more realistic and honest. Otis has a lot of learning left to do.

It also becomes clear as we look at the past episodes, as well as this one, that sex-clinic has taken a step back from his life. Otis lacks a bit of heart and no longer seems like he genuinely wants to help people. This time though, it is him that needs help from others. Looking at his behaviour and insensitivity, this becomes more evident that ever in this episode.

The episode also provides the much needed confrontation between Adam and Eric. It is important for the show, and especially Eric, to address him being unkind to himself because of Adam. It is equally moving to see Adam’s response. But Eric’s line before leaving does offer some kind of closure, “it’s kind of hard like someone who can’t like themselves”. It also becomes important for Adam to realize this. And we can definitely hope for Adam to learn to love himself. With the way he ends up bonding with Ola towards the end, it could actually be a possibility. Ola is the only one who doesn’t know his past, and is only concerned with his present.

As I mentioned while reviewing the premiere of the season, Jackson does seem like a ticking time-bomb who isn’t ready to address his issues. Despite how things end with Jackson and Viv, it becomes important that Viv tells his parents about his self-harm tendencies.

I have also mentioned previously about the series’ rare ability to let each one of its characters shine while giving them space to breath and grow. This is portrayed brilliantly well in the sixth episode with the grand party as we have all our characters under one roof. Each one of the characters has so much going and it ends up being more chaotic than ever. But that’s actually a good thing.

We also see Otis’ wild drunk side, which is refreshing because, well, he is quite uptight as Ola said. Maeve continues to be the backbone of the series this season, as she is the character we feel for the most, and also end up respecting the most. Just like the previous episodes, Jean and Maureen subtly steal each scenes they are in, and their girls-night out is actually quite fun to watch.

As the episode ends with Mr. Groff making prints of Jean’s diary, we can definitely expect some major trouble for the both the Milburns. He is most likely to make the diary public which would end up causing deep humiliation for all the kids involved. Along with that, we can certainly sense more trouble for Otis after his wild night of debauchery. Or, maybe, he finally comes to his sense. Well, we will soon find out with the last two episodes of the season.