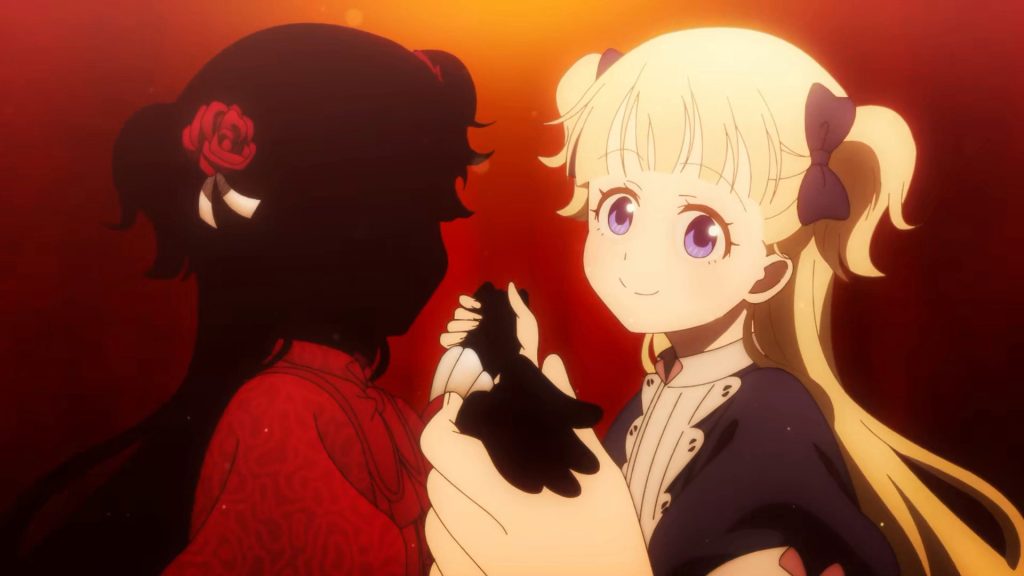 Based on the Japanese manga series of the same name, ‘Shadows House’ is a mystery supernatural anime that focuses on the titular family of nobles that lives an isolated life within the mountains. All members of the family are assigned a doll when they come of age. Kate, a soft-spoken noble is looked after by a cheerful doll named Emilico, who tries to do her best to keep her master happy despite the differences in their inherent nature itself. While learning her responsibilities, Emilico’s worldview radically changes in light of her enlightenment upon meeting her fellow dolls, which in turn helps her understand her true purpose.

First relased on April 11, 2021, the anime despite having a humble fan following boasts a very high overall rating. It has received critics’ approbation for brilliant storytelling and well-executed character development. Following the conclusion of its second installment, fans are now eager to learn more about the show’s third season. If you wish to learn more about the same, then we have got you covered.

‘Shadows House’ season 2 premiered on July 9, 2022, and concluded sometime later on September 24, 2022. The second installment of the mystery supernatural series comprises twelve episodes each with a runtime of 23 minutes approximately.

As far as the third season of the anime is concerned, here’s everything we know so far. Studio CloverWorks and any other company involved in the production of the show have not yet commented on its future so far. However, the second season of the series boasts a quite high rating on most online platforms and has also impressed critics. While this may seem to guarantee an instant renewal in most cases, it would be interesting to see when ‘Shadows House’ season 3 will be greenlit by the anime production committee.

The first two seasons of the show cover seven out of eleven volumes of the namesake manga series. Therefore, the creators have more than enough source material at hand to make at least one more installment. However, it must be noticed that the popularity of the show has definitely dwindled compared to season 1. But shows in the past have been renewed for more installments with similar records like ‘Ascendance of a Bookworm.’ Assuming things do pan out favorably, ‘Shadows House’ season 3 will premiere sometime in late 2023 or early 2024.

Shadows House Season 3 Plot: What It Can Be About?

In season 3, Maryrose will ascend as the new leader to uncover the phantom mystery with Kate’s permission and will be entrusted the responsibility of finally ending the whole fiasco. A rebellion against the shadow nobility will also be planned by Kate and Emilico using the former’s promotion. Meanwhile, looking at the past events, Barbara will also show interest to co-operate with Kate as much as possible.

Apart from all this Edward will surprise the Star Bearers by carrying out a surprise inspection of the Children’s Building- something that no one has really expected so far. This will mean only one thing the adult shadow master does not fully trust Kate. Meanwhile, the desire to ferment further revolution will reach an unprecedented level as she along with Emilicio will plan to tell Louise and Patrick the dark secrets of the manor.