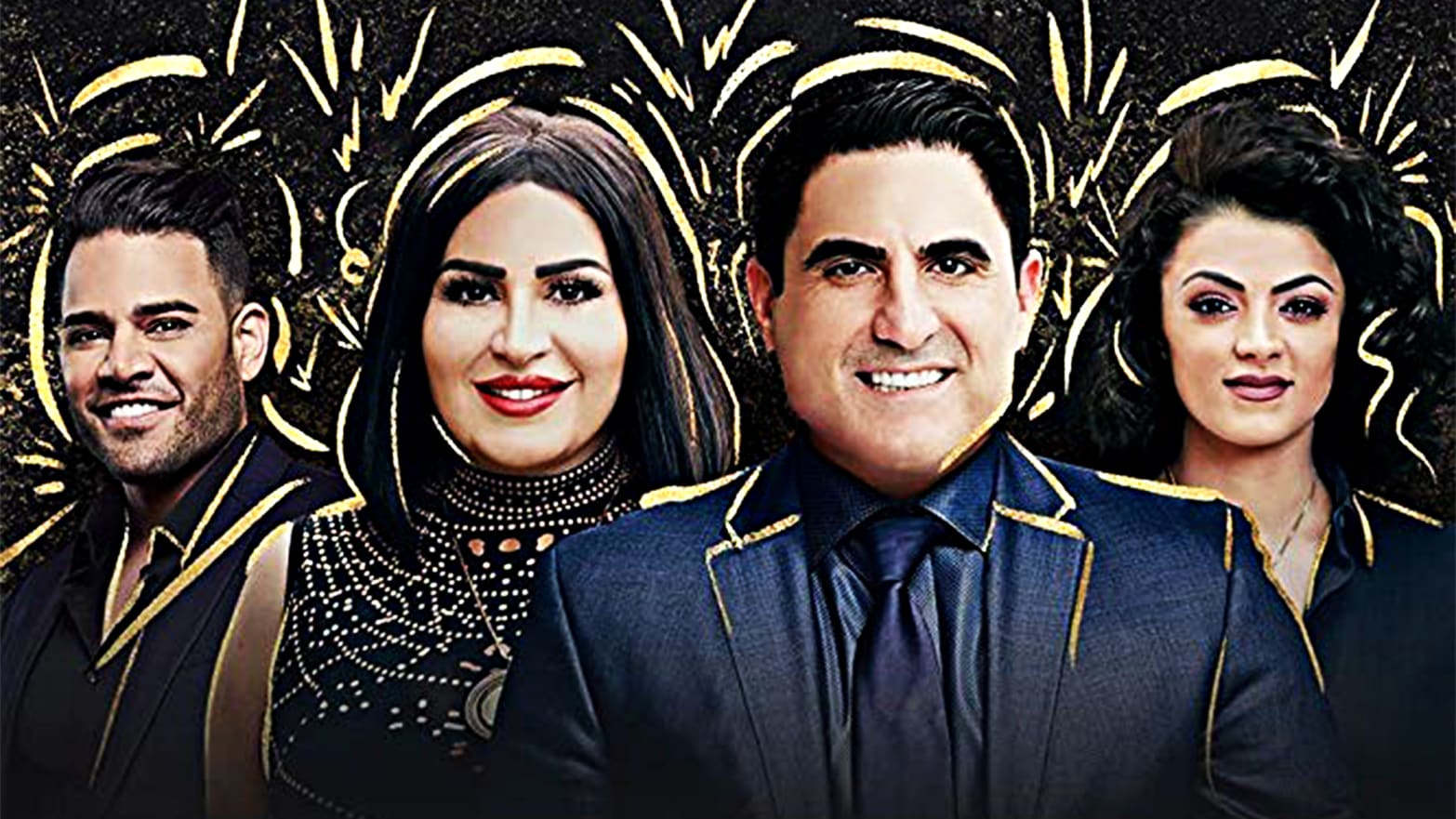 Rich people partying has become a wishful form of escapist entertainment for reality television viewers. Bravo TV has become somewhat of a connoisseur for this kind of series, providing fans with multiple reality shows revolving around the lives of the influential. ‘Shahs of Sunset’ is another Bravo TV offering that chronicles the routine lives of a bunch of well-to-do Persian-American residents of Los Angeles.

The series sees six Persian-American friends who juggle their private, dating lives and the cultural expectations that come from their families. They are well-to-do, live in L.A. and have extremely happening social lives. With most of them being in their 30s, the most consistent conflict that each of them face is the pressure of settling down with someone from the community.

Some of the cast members on the show include the real estate agent, Mercedes Javid and the controversial singer, Asa Soltan Rahmati. Reza Farahan, a homosexual businessman is also a part of the show’s cast.

Many of you might be wondering where is ‘Shahs of Sunset’ filmed. They are seen going to some extremely hip locations in L.A. and showing viewers a side of the city that they might not have seen previously. Some of the places seen on the show have a distinctly ethnic Asian connection/feel and many of you might be enticed to actually visit them. Continue reading to find out some of the locations where the show was filmed.

Since ‘Shahs of Sunset’ is set in Los Angeles, due to the cast members living there, the show is almost entirely filmed in the city. Apart from everything that L.A. is all about, the city is also recognized for having the largest Persian population in any place outside Iran. In fact, that is the reason that the city is often dubbed “Tehrangeles,” after the Iranian capital.

‘Shahs of Sunset’ features tons of places in Los Angeles. These places appear on the show whenever the cast members visit them. A lot of the time, they can be seen partying hard or simply eating out or shopping. Continue reading to find out some of the places that the cast members have been filmed going to on ‘Shahs of Sunset.’

First things first, let’s have a look at the places that the Persian-American friends were filmed partying at. You can definitely check some of these out if you’re scouting for a fun night out.

Shahs of sunset filming crew is at the club playhouse I'm at in LA!!! #EPIC OH MY GOD!!!

Furthermore, you can enjoy a hearty, Persian meal at Flame Persian Cuisine on 1442 Westwood Boulevard. This is the restaurant where Golnesa orders kebabs and realizes that she has limited time before she stops being the “Persian Princess” that she is known for.

Shahs of sunset at habibi cafe. Love it

Other than that, the group of friends can also be seen paying significant attention to their beauty ends. Of course, they go to some high-end places for that. Cryohealthcare on 351 N La Cienega Boulevard is one such place, apart from the now-closed Chi Nail Bar & Organic Spa on 9390 Little Santa Monica Boulevard. Plus, Stript Wax Bar on 357 S Robertson Boulevard in Beverly Hills has also appeared on the series.

In addition to that, here are some of the places where the ‘Shahs of Sunset’ cast have been filmed shopping at: Bhindi Jewelers on 2213 Galleria Way in Glendale, Bohemian Crystal on 812 Maple Avenue and Asa Kaftans on 1333 Abbot Kinney Boulevard in Venice, California.

Lastly, on the sixth episode of the third season of ‘Shahs of Sunset,’ Asa, Golnesa and Mike are seen heading to rooftop pool party after a pride parade. The place that the friends visit is the Hotel Andaz on 8401 Sunset Boulevard in West Hollywood, California.