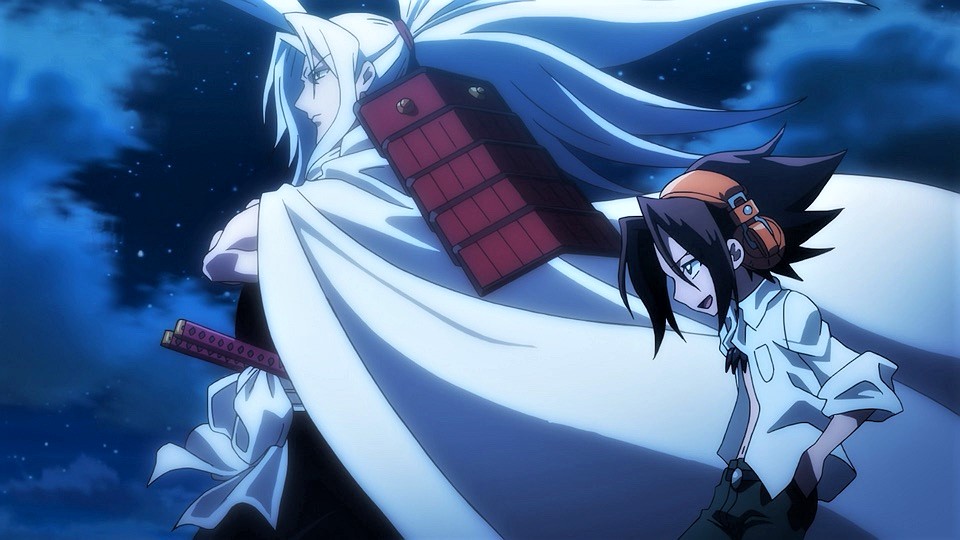 ‘Shaman King’ is an action-adventure shounen anime based on Hiroyuki Takei’s Japanese manga series of the same name. The show follows Yoh Asakura, a compassionate young adult who desires to earn the titular title by participating in the Shaman Fight, a prestigious tournament that brings the best Shamans from around the world and pits them against one another. The high-stakes competition is held every 500 years and culminates with the crowning of the next Shaman King. However, the winner of the competition not only wins the title but gets the chance to summon the Great Spirit and shape the world according to his values.

First premiered on April 1, 2021 (August 9, 2021, internationally), the series, just like the original show, received critics’ approbation for its captivating storytelling and complex worldbuilding. Ever since the conclusion of the first season, fans have speculated about the show’s return. If you are also curious about the same, then look no further. Here’s everything you need to know.

‘Shaman King’ season 1 released in two parts on Netflix. The first one comprises 13 episodes dropped on the streaming giant on August 9, 2021, while the remaining 12 episodes premiered on December 9, 2021. Each of them had a runtime of 25 minutes. Developed by Studio Bridge, Jouji Furuta has served as the primary director of the show, with Shouji Yonemura as the main scriptwriter.

As far as season 2 of the anime is concerned, here’s everything we know so far. Netflix is yet to announce anything officially. There has been no update on the exact release date, but luckily we do have enough information to make an educated guess. Prior to its international release, the show premiered in Japan on April 1, 2021. The weekly TV anime is slated to have a total of 52 episodes by the time it reaches its conclusion.

The streaming giant has released the first 25 episodes in two parts a few months after their initial premiere in Japan. As of now, a total of 35 episodes have already been released domestically, which means the production for the upcoming installment has probably already commenced. Assuming that the dubbing and translations are going to take a somewhat similar time as the first season, we can expect ‘Shaman King’ season 2 to premiere sometime around March 2022.

Shaman King Season 2 Spoilers: What is it About?

In season 2, Ren Team will start a fight with Yoh’s father when he meets them to teach the technique used by Anna on Faust and Ryu. Although Ren and his allies feel they can dominate their adversaries in the battle, a fatal blow will change everything. By the time Yoh’s team rescues him and fights off Hao’s soldiers, Ren will be in a critical state.

The protagonist will voluntarily quit the tournament after making a pact with Iron Maiden from the X-Laws to save Ren. Meanwhile, Yoh and Anna will also grow closer to one another over time. But the latter will be kidnapped when she accidentally summons a super oni. Accompanied by Matamune, Yoh will set out on a perilous journey to rescue her.