Shameless Season 11 Episode 10: What to Expect? 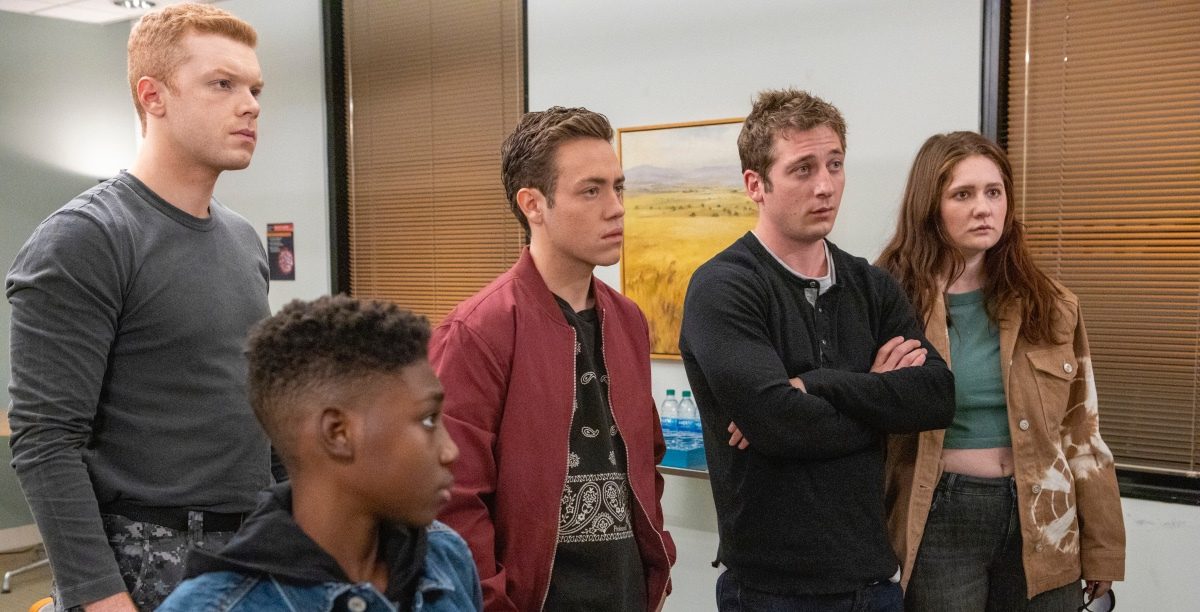 ‘Shameless’ season 11 episode 9 was an emotional one for the Gallaghers as the family considers selling the house. Mickey uncovers a secret about his late father Terry, while V uses passive-aggressive ways to convince her mother to return to Chicago. But we can discuss this later! For now, let us check out what the upcoming episode, ‘Shameless’ season 11 episode 10, has in store for us!

‘Shameless’ season 11 episode 10 will release on March 28, 2021, at 9/8c on Showtime. The show follows a weekly release pattern of airing one episode every Sunday.

Fans of the show can watch ‘Shameless’ season 11 episode 10 by tuning in to the cable channel Showtime on the above-mentioned date and time. Not only that, but you can also stream it on Showtime’s official website and Hulu shortly after it premieres. Another option is to watch the latest episodes of ‘Shameless’ on live TV platforms like Sling TV, DirecTV, Fubo TV, and YouTube TV. Apart from watching it live, you can resort to VOD platforms such as Amazon Prime or iTunes. Audiences can catch up on the first ten seasons of the show on Netflix.

The upcoming episode of ‘Shameless’ Season 11 is titled ‘DNR.’ In the episode, we can expect Liam and Frank to embark on a journey to get Liam into STEM school. Carl’s disillusionment with the police force will come to a head. Debbie will hunt for a new place. Mickey and Ian will consider the West Side, while Kev will meet Veronica in Louisville. You can also take a look at the promo below!

In the latest episode of ‘Shameless’ season 11, called ‘Survivors,’ Frank wants to buy out the Gallaghers and plans to rob the art institute. As he checks up on his old crew, he finds that none of them are in a position to carry out the task. But he still seems adamant to fulfill his goal. Mickey and Ian find a box labeled “Rachel.” The contents of the box lead them to an address where they chance upon Rachel and her husband. She gives away the fact that Terry was her first love, but they couldn’t get married because of religious differences brought up by her family. It is speculated that Terry killed her father in retaliation, although it was never proven. V wants her mother to come back to Chicago.

Meanwhile, Officer Tipping has recovered from the heart attack and is reassigned to work with Carl on a case involving tenants being evicted from their homes. Liam is looking for a place to live. He entertains the idea of messing up and entering a juvenile home, but Carl advises him not to. Lip and Tami then decide to take him in. Lip and Brad are kidnapped by the mafia. They are asked to fix an electric car for the boss’s grandson. Debbie and Lip have a fallout over the Gallagher house. They finally decide to sell it after Lip promises to have weekly family dinners with them.