Shannon Melendi’s Murder: How Did She Die? Who Killed Her? 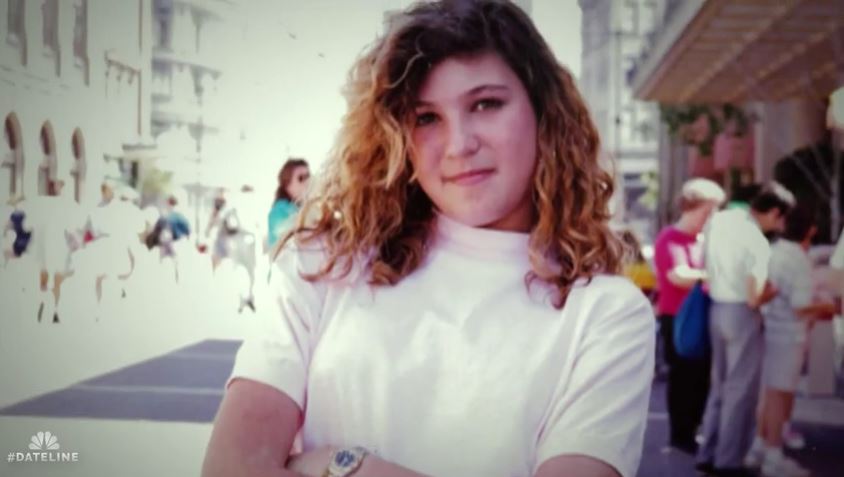 NBC’s ‘Dateline‘ is a series that needs no introduction. Since its premiere in 1992, it has taken the nation by storm by following some of the most sensational true-crime tales to have transpired in America. Its level of in-depth analysis and insights into real-life mysteries involving both murders and abductions have never waivered, helping it remain the channel’s flagship news magazine. So, of course, its episode ‘Shannon’s Story,’ chronicling the 1994 disappearance and murder of Shannon Melendi, is no different. And now, if you want to know all the details about her case, we’ve got you covered.

How Did Shannon Melendi Die?

Born on October 20, 1974, in Miami, Florida, Shannon Melendi was a 19-year-old Emory University sophomore student in Atlanta, Georgia, when she disappeared, never to be seen again. On the track for law school, the teenager had just finished scorekeeping a softball game at the now-defunct Softball Country Club on North Decatur Road, where she was employed, when she decided to go across the road – to the nearby gas station – to purchase a drink. It was there, at nearly 1 p.m. on March 26, 1994, a Saturday, that she was last seen alive. 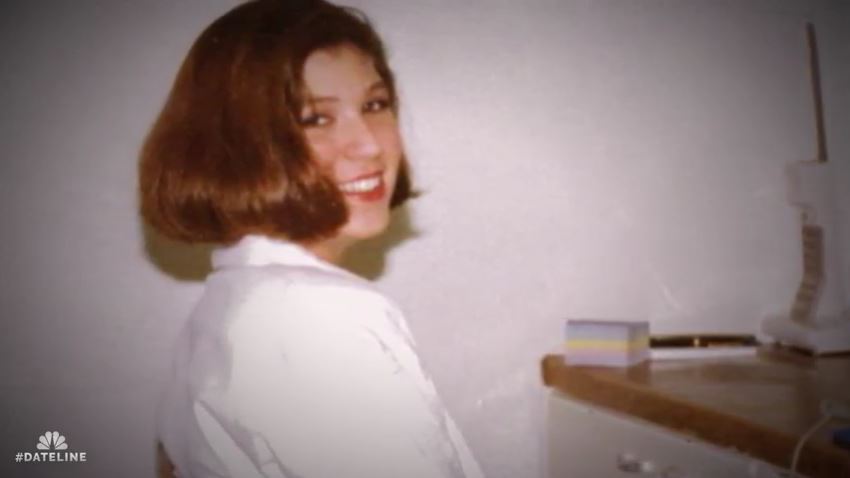 Shannon’s roommate became concerned about her wellbeing when she failed to return home or leave a message behind by the next morning. Thus, she went on a search for Shannon, only to discover her black Nissan 280SX vehicle abandoned in the gas station parking lot. When the roommate saw that the car was unlocked, with the keys still in the ignition, she immediately dialed 911. Unfortunately, the conveyance was not dusted for any fingerprints or trace evidence before officers told Shannon’s friends to drive it back to the Emory University campus. It was only after that the official search for her began.

For over two years, a five-member team of FBI agents pursued the case of Shannon’s disappearance full time, searching for any clues that might point towards her location. Then, after 30 months, accepting that she was dead, Shannon’s parents offered a $10,000 reward for information leading to the recovery of their daughter’s remains. Sadly, to this day, they have never been unearthed. As for what happened to Shannon, her perpetrator’s July 2006 confession led the authorities to believe she was raped at knifepoint before being strangled to death. Her assailant further said he burned her body and disposed of the ashes. 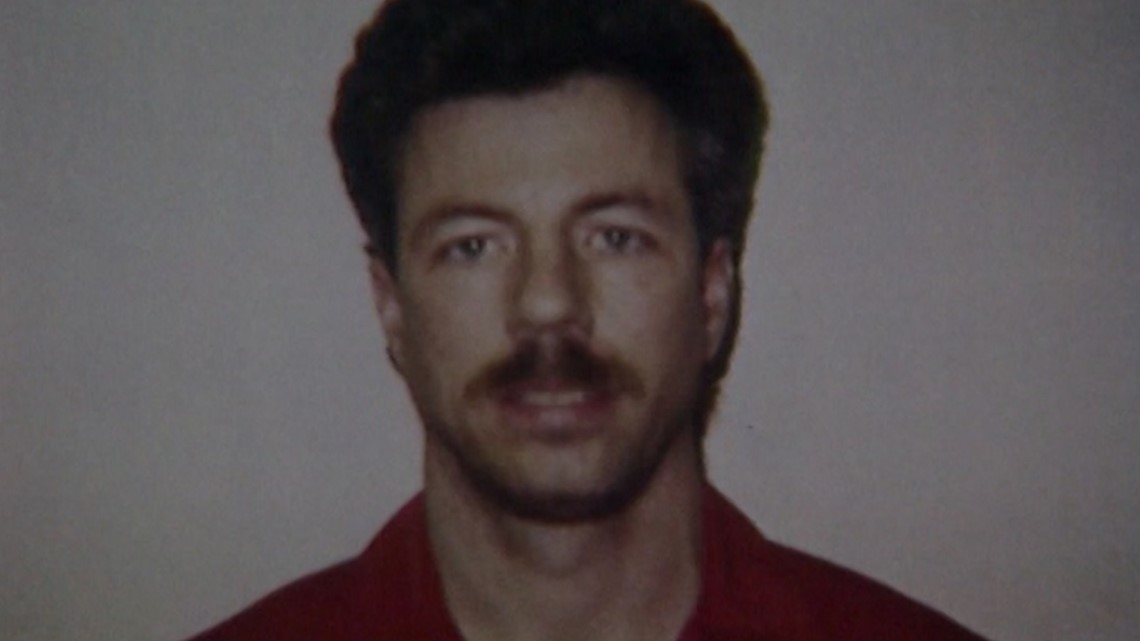 Colvin Cornelious “Butch” Hinton III, employed as an umpire at the same softball club mentioned earlier, killed Shannon Melendi. According to reports, he was attracted to Shannon and tried flirting with her during games, for which he was even reprimanded by the club’s management earlier that same year. Thus, when the authorities traced back the eerie and anonymous tip from a man claiming to have abducted Shannon in the days after the incident to the area where Colvin lived, they focused all their efforts on him. After all, his criminal records showed that he had a history of assaulting different women.

During that call, the unidentified man told the operator that Shannon was alive but that she “felt lonely.” He promised to leave a piece of her jewelry behind at the payphone he was using to call them as proof of his words. Once authorities arrived at the said phone booth outside a Burger King in Rex, Georgia, a ring that Shannon received from her godmother was discovered nearby. Consequently, in the months that followed, Colvin’s home was searched several times, but there were no signs of Shannon anywhere. However, women’s clothes, shoes, a sleeping bag, and a club scorecard were found buried in his backyard. 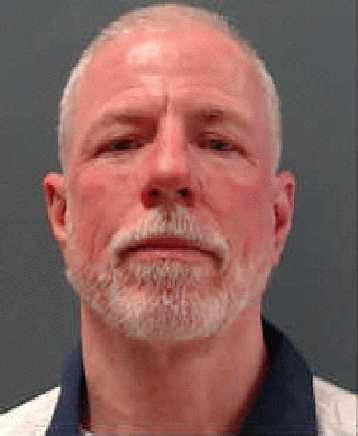 Six months after Shannon’s disappearance, Colvin’s residence burned down. Authorities claimed that he set the fire on purpose to destroy any evidence that might connect him to Shannon, but he blamed a faulty vacuum cleaner. In April 1995, Colvin was convicted of arson and fraud. After he was released from prison in late 2003, the investigators zeroed in on him again, charging him with Shannon’s kidnapping and murder in August 2004. This action stemmed from new evidence, including alleged confessions Colvin made to his inmates. In September 2005, almost a year before he dropped the innocent act and confessed for real, he was convicted for the same.