911 operators in Miami, Florida, received a frantic phone call on May 22, 2006, from Tyree Banks, who claimed that his friend, Shantay Huntington, had gone missing after stepping out of their motel. What seemed like a regular missing person case soon turned into a homicide when Shantay’s body was recovered from a wooded area the very next day.

Investigation Discovery’s ‘Murder Decoded: The Cocoon’ chronicles the gruesome slaying and shows how an unrelated crime led authorities to the perpetrator. If this case tickles your interest and you want to know where the person responsible is today, we have you covered.

How Did Shantay Huntington Die?

Originally from Colorado, Shantay left her home for Miami with Tyree Banks in January 2006. Her mother, Margaret Leyba, stated that although she asked her daughter to stay back, Shantay shifted states in order to make a living for herself. Besides, the young woman also had aspirations to become a successful hairdresser and was interested in attending classes for the same. However, life in the new city was not easy, and the show mentioned that Shantay had to resort to being an escort to make ends meet. However, she never gave up hope for the future, which made her untimely demise even more heartbreaking.

On May 22, 2006, Tyree Banks called 911 operators from a motel in Miami, Florida, claiming that Shantay left the hotel at around 7:30 pm to eat but was not seen since then. The police immediately launched a full-fledged investigation into the disappearance and even combed through local areas hoping for a lead. However, there was no news of Shantay for quite a few hours, making her loved ones anxious with worry.

Unfortunately, the worst was confirmed when her body was recovered from a wooded area in Loxahatchee, Florida, the very next day. While medical examiners declared Shantay dead, her body was found to be completely nude but wrapped from head to toe in a sheet and shower curtain. Moreover, an autopsy determined that the victim had died from asphyxiation and even mentioned that the murderer choked her so hard that the bones in her throat were shattered.

Interestingly, the police were able to recover a foreign DNA sample from the crime scene, but it did not match any that was already present in the database. Moreover, detectives also noticed a few dog hairs on the victim and took them into evidence in the hopes of it turning into a lead. However, the investigation gradually slowed down as most clues ended up being dead ends. Although the police were able to create a witness list after interviewing the victim’s acquaintances, most people on the list had a perfect alibi and were struck off. Thus, with absolutely no further leads and no matches to the foreign DNA, the police were unsure about the progress. 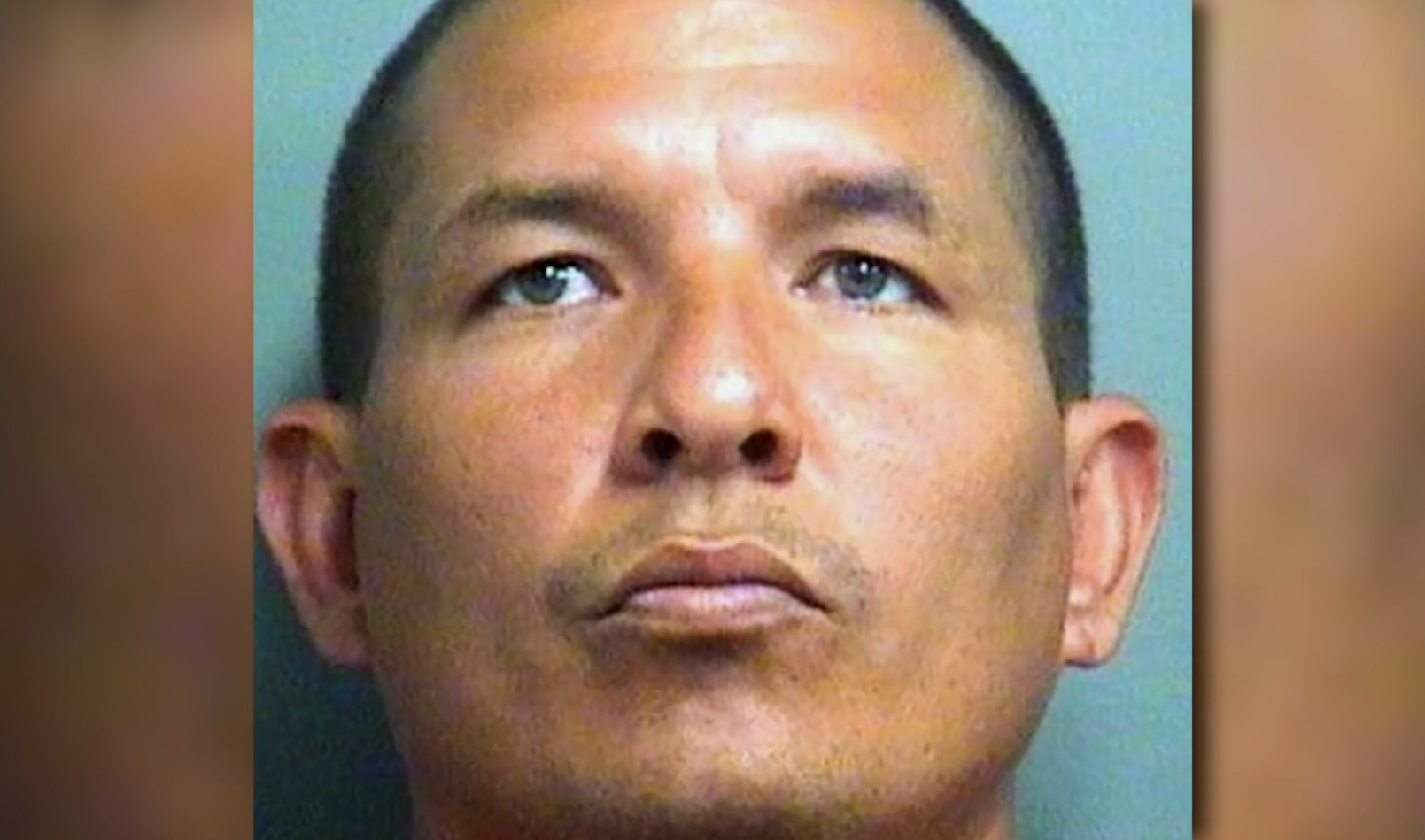 Moreover, the ex-wife also claimed that Romero had hired an escort around the time of Shantay’s death. According to the show, the detectives believed that this escort was Shantay, whom Romero strangled to death with his bare hands. Besides, the dog hairs recovered from the crime scene also matched some puppies owned by the suspect’s sister-in-law. Thus, with DNA evidence linking Romero to the crime, he was arrested and charged with murder.

Where Is Guillermo Romero Now? 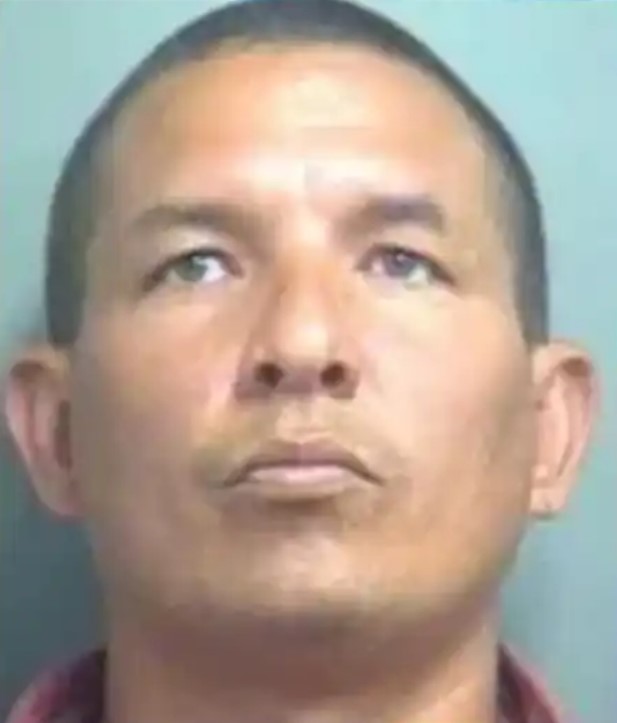 Guillermo Romero kept insisting on his innocence even after his arrest and claimed that he had never met Shantay Huntington. However, he finally pleaded guilty to manslaughter and was given a three years and four months prison sentence in 2013. Nevertheless, as he was arrested in 2010, the judge gave him credit for time served, and according to the prison records, Romero was released in the same year as his conviction. Since then, Romero has preferred a life of privacy, but records state that his residence upon release is in the city of Opa-Locka in Miami-Dade County, Florida.