On February 14, 2001, the residents of Oklahoma City bore witness to a terrifying murder when Susan Hamilton was found strangled and beaten to death on her bathroom floor. Her husband, Dr. John Hamilton, called 911 and claimed to have found her that way when he returned from one of his surgeries. Investigation Discovery’s ‘American Monster: The Last Valentine’ chronicles the gruesome murder and follows the investigation that brought the murderer to justice. If this case appeals to your intrigue and you want to know where the killer is today, we have you covered.

How Did Susan Hamilton Die?

Susan Hamilton lived a happy life with her husband, John, in Oklahoma City, Oklahoma. To the outside world, their marriage was perfect, and neighbors even testified that the two were very much in love. Moreover, with John being an Obstetrician-Gynecologist, he had a high standing in society, and the couple commanded a lot of respect. Their close ones also mentioned how Susan loved making others happy and was always ready to extend a helping hand. Thus, her death came as a massive shock to everyone who knew the Hamiltons. 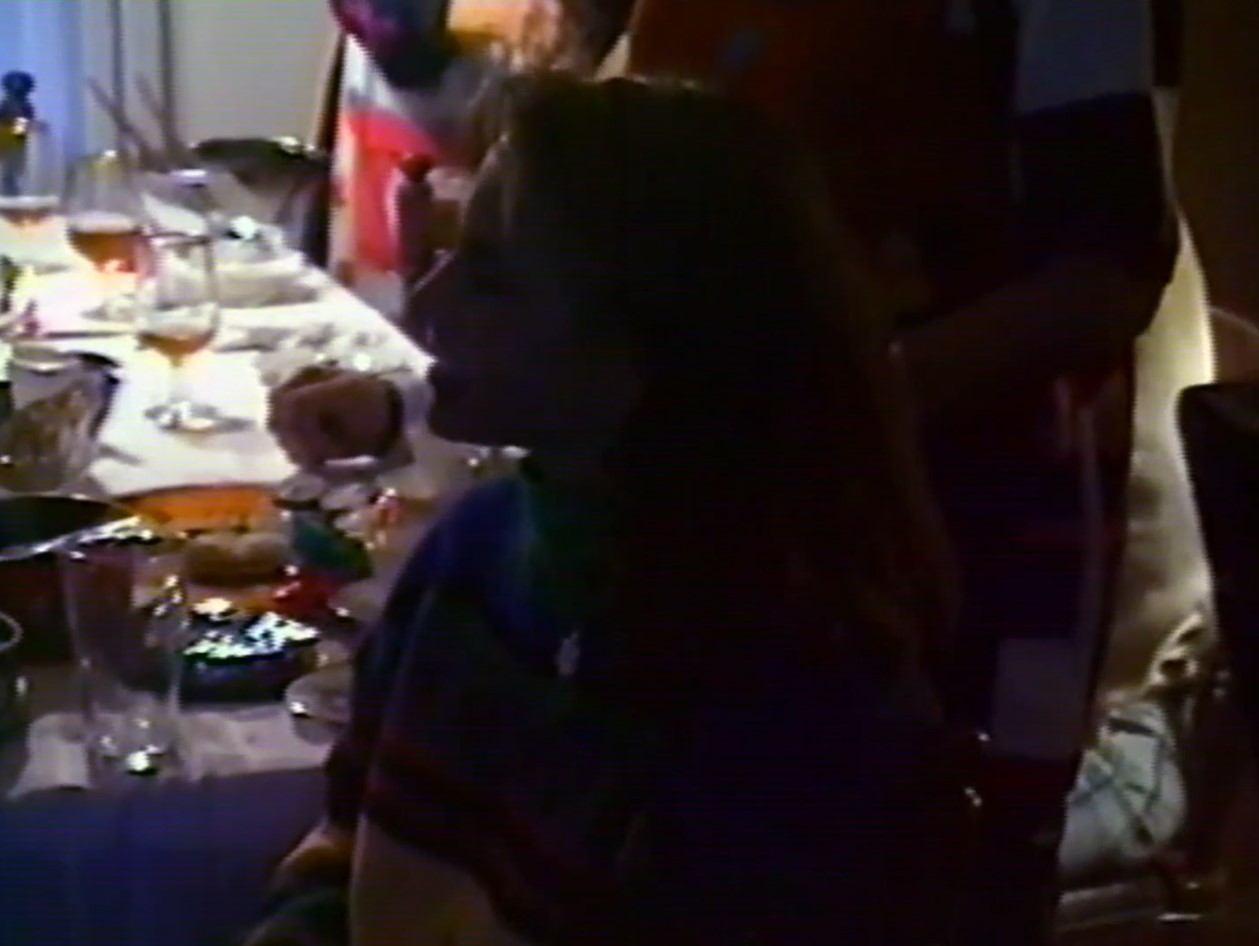 On February 14, 2001, 911 operators received a frantic call from John, who claimed that he had found his wife of about 14 years dead on the bathroom floor. Once first responders reached the scene, they found Susan Hamilton to be completely naked, lying in a pool of blood on the bathroom floor. Two of her husband’s ties were used to strangle her while her attacker even bludgeoned her head till her brain was visible.

While Susan Hamilton was declared dead on the spot, John mentioned that he had tried to perform CPR on her but in vain. However, much to the surprise of detectives, there were no sign of forced entry, and most leads indicated that the victim was well acquainted with the murderer.

When first responders arrived at the crime scene, they noticed that John’s shirt was completely covered in blood. When questioned, John mentioned that he was trying to resuscitate his wife through CPR and got her blood on him in the process. John stated that he was in the hospital performing surgery on the day of Susan’s murder but had returned to drop off a card and some flowers for his wife. He further claimed that duty called him back to the hospital immediately, and when he returned home a couple of hours later, he found his wife dead on the bathroom floor. 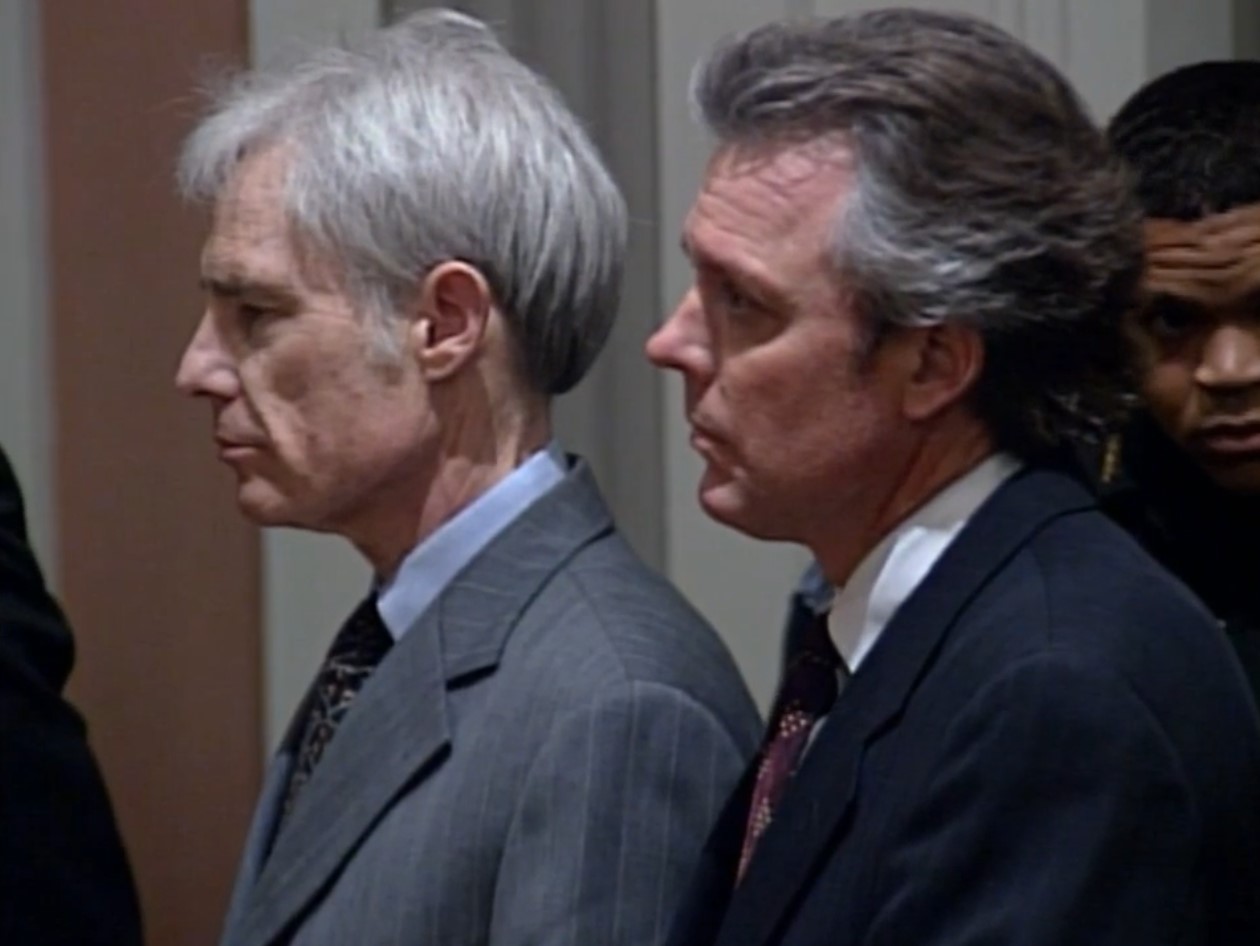 As per the show, although the police were quite suspicious of the doctor, their neighbors seemed to believe in John’s innocence and claimed that the couple was very much in love. Furthermore, even John’s colleagues refused to believe that he was capable of such violence. Thus, the police investigation did meet a few roadblocks early on. However, law enforcement officials received a surprising breakthrough when they came across two Valentine’s Day cards upon carrying out a search of the Hamilton house.

Although most acquaintances were sure of John and Susan being happy together, the cards told a different story and indicated that the pair had run into some trouble recently. Moreover, further investigation also revealed how John and Susan were involved in a dispute regarding money. The police believed the truth to be seemingly different from what the neighbors believed, so they decided to look into John’s life and even got a warrant for his car.

Subsequently, investigators were quite shocked when they recovered blood and hair samples belonging to the victim after conducting a thorough search of John’s car. On the other hand, the show also mentioned that there was a rumor about John allegedly having an extra-marital affair which drove a deeper wedge between the two. Thus, with a solid motive, and forensic evidence connecting the doctor to the crime, detectives arrested John and charged him with murder.

Where Is Dr. John Hamilton Now? 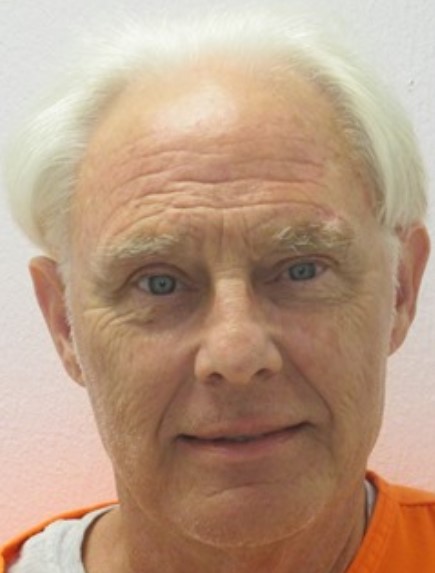 Although most evidence seemed inconclusive in John Hamilton’s trial, the prosecutors alleged that the doctor had blood splatters inside his shirt cuffs, which was only possible if he murdered his wife with his own hands. Although John pleaded not guilty, the jury convicted him of first-degree murder. As a result, he was sentenced to life in prison without the possibility of parole and currently remains incarcerated at the Dick Conner Correctional Center in Hominy, Oklahoma.