The state of South Carolina was left petrified when 17-year-old Shari Faye Smith and 9-year-old Debra Helmick were kidnapped and murdered about two weeks apart in 1985. Although the victims were unrelated and from neighboring counties, the police believed it was the same killer as he called the families and left detailed instructions on how to recover the bodies.

Investigation Discovery’s ‘Murder Calls: The Devil’s Voice’ chronicles the brutal murders and shows how brilliant police work helped authorities bring the perpetrator to justice. Let’s delve into the details of this crime and find out where the murderer is at present, shall we?

How Did Shari Faye Smith and Debra Helmick Die?

Shari Faye Smith was 17 around the time of her murder and resided with her family in Lexington County, South Carolina. Described as a kindhearted person and a brilliant student, Shari was in love with life and looking forward to an exciting future after her high school graduation. She was also an ardent singer and is sorely missed to this day. On the other hand, 9-year-old Debra Helmick was a resident of Richland County. A lively and cheerful girl, she was adored by her friends and loved ones. Her sudden and shocking murder shocked the locals as they struggled to comprehend why anyone would hurt the child.

Shari Faye Smith went missing while on her way back home from a pool party on May 31, 1985. She got out of the party safely and even drove up to the end of her driveway but disappeared once she got out to check her mailbox. Later, her father found her car with its driver-side door open and the engine still running, yet there was no sign of the missing girl. Although Shari’s family wasted no time in filing a missing person report, there was no news about the 17-year-old for three days until a strange phone call mentioned that she was kidnapped and would be sending a letter through the mail.

Subsequently, the mail turned out to be a farewell letter, wherein the killer had forced Shari to bid goodbye to her loved ones. However, the taunting calls from her killer continued until her family was directed to a spot in Saluda County, from where the police recovered Shari’s body. It was later determined that the killer had suffocated Shari by wrapping duct tape around her face. 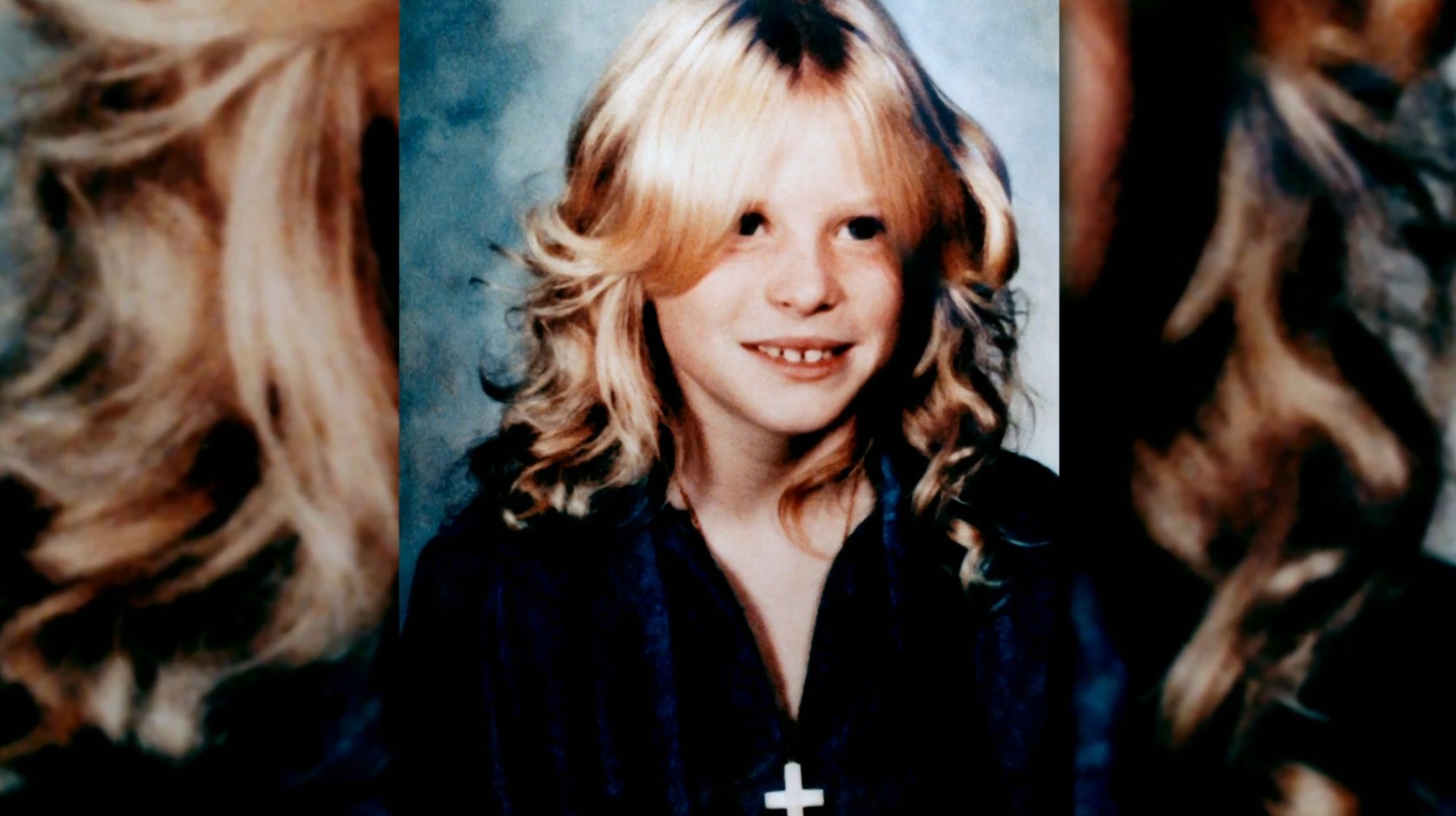 About two weeks later, on June 14, 1985, 9-year-old Debra May Helmick was having a fun time with her siblings right outside their Richland County, South Carolina, home when a car drove up, and the driver abducted her in broad daylight. The police tried their best to trace the kidnapper and bring Debra back home safely but were unable to do so. Besides, Debra’s family also started receiving taunting phone calls until one gave specific directions on how to recover her body. Surprisingly, Debra was also suffocated to death with duct tape around her face.

Although Shari Smith and Debra Helmick were unrelated to each other, their murders bore the same M.O., making authorities believe that a single person was responsible for both crimes. However, the initial investigation was relatively slow as the kidnapper was meticulous in hiding his tracks and appeared to have planned every move in advance. Besides, even when calling the victims’ families, the kidnapper altered his voice and used payphones to keep himself untraceable. 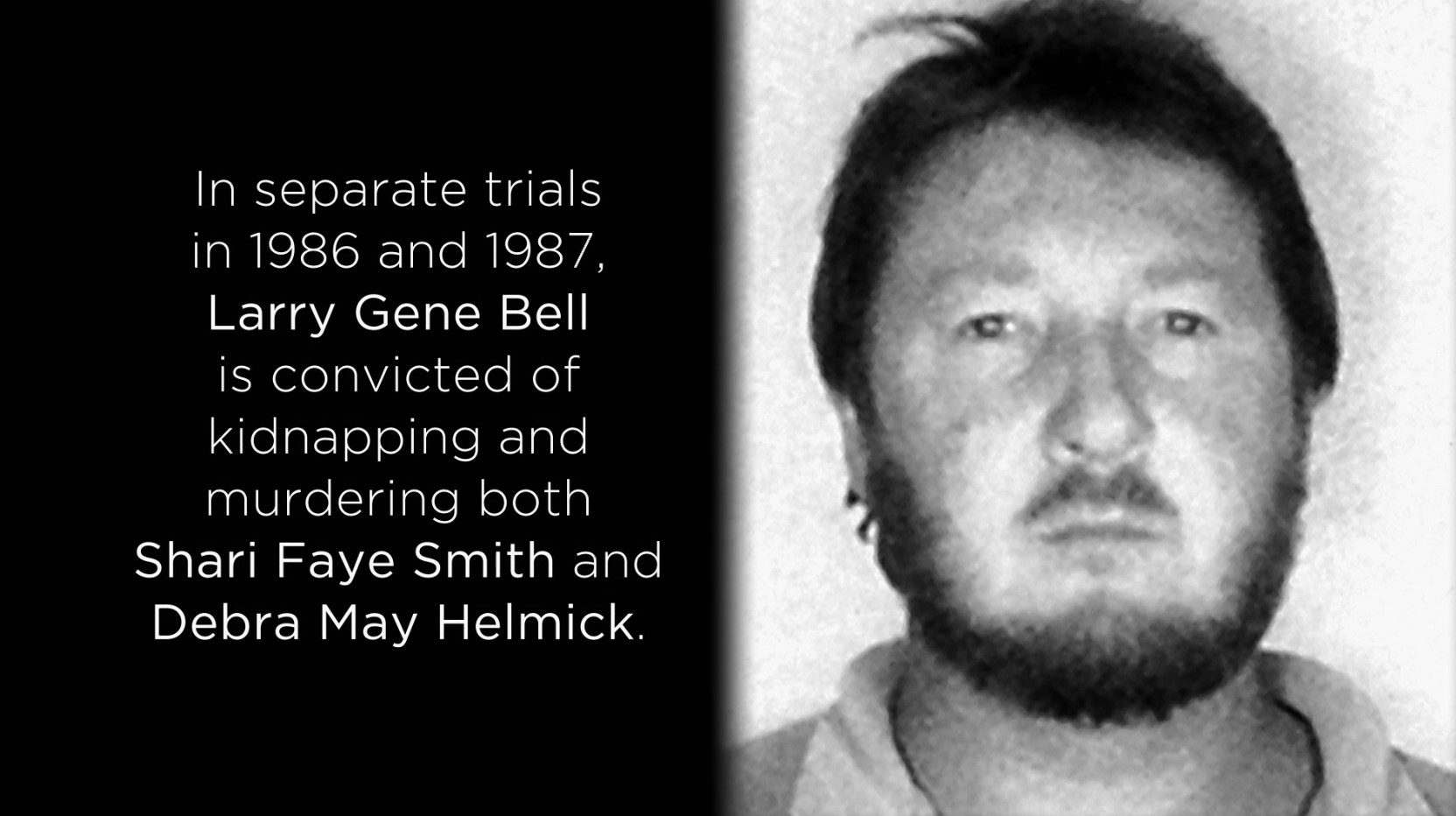 However, as the investigation rolled on, the piece of paper on which the killer had forced Shari Smith to write a farewell letter gave authorities a surprising breakthrough. Desperate for leads, officers scanned the paper for any residual indentations and recovered several partial digits of a phone number. Piecing the digits together into a working phone number was arduous work. Still, officers finally traced one of the numbers to an elderly couple, who claimed that the number belonged to their son.

However, none of them seemed to be capable of murder; thus, the police decided to describe the profile of the killer the FBI had come up with. The description immediately rang a bell in the elderly couple’s minds, and they pointed authorities towards Larry Bell, an electrician who would sometimes house sit for them when they were out of town. The police wasted no time obtaining a warrant for Larry’s apartment, where they found blonde hair strands that were microscopically similar to Shari’s. Thus, confident of his involvement in the crimes, the police arrested Larry and charged him with murder.

Is Larry Bell Dead or Alive?

Besides, according to the show, Larry was also considered a suspect in the disappearances of Sandee Cornett and Denise Porch, although he was never charged for the same. When given a choice between lethal injection or the electric chair, Larry chose the latter. Larry Gene Bell was electrocuted to death on October 4, 1996, at the age of 46.