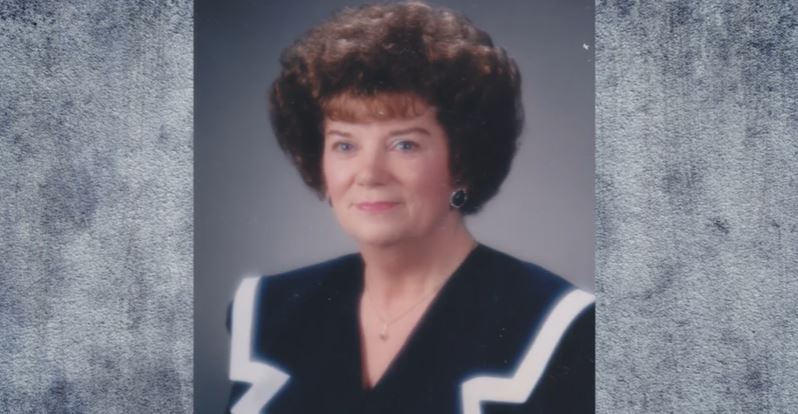 A gruesome murder in the tiny village of Colon, Nebraska, meant that the authorities had to investigate their first homicide in a long time. Sharron Erickson was found dead in her garage in a pool of blood. The incident was initially reported as a suicide, but the detectives soon figured out it was cold-blooded murder. Investigation Discovery’s ‘A Time to Kill: The Killer’s Name is Already in the File’ has the show unravel Sharron’s last moments alive to understand how she was murdered. So, let’s find out more about this case then, shall we?

How Did Sharron Erickson Die?

Sharron lived all her life in the farming community of Colon. She worked at the Saunders County treasurer’s office in Nebraska for nearly four decades before retiring in 1998. At the time, the 66-year-old lived alone and enjoyed her retirement, meeting up with her cousin regularly. Sharron’s day on June 29, 2003, went ahead like any other. She met her cousin for a movie and then came home at around 5:30 pm. When the cousin couldn’t reach Sharron the next day, she asked the locals to check on her. 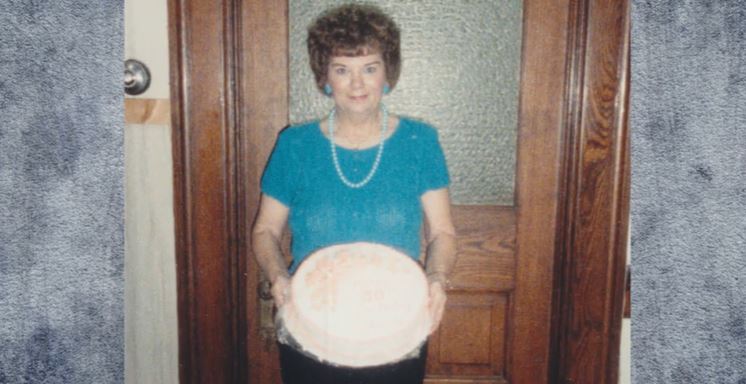 Sometime during the evening of June 30, 2003, the police were alerted to a possible suicide in Sharron’s garage. She was found lying face up in a pool of blood with a gun beside her. However, the scene suggested there was a struggle. The authorities thought there were defensive wounds on the body, which was later confirmed by an autopsy. They also learned that Sharron died of manual strangulation and blunt force trauma to her head and face. There were no gunshot wounds. She had broken ribs as a result of a bad beating and had also been sexually assaulted.

The gun that the detectives found beside Sharron Erickson had no bullets inside. They didn’t find any shell casings at the scene either. Everything seemed to be in place inside her home, but a possible motive came to the fore as they got to the kitchen. The backdoor was pried open, suggesting a break-in that might have gone wrong. The phone line was cut as well. Investigators believed that Sharron might have woken up by the sound of the intruder coming into the house. 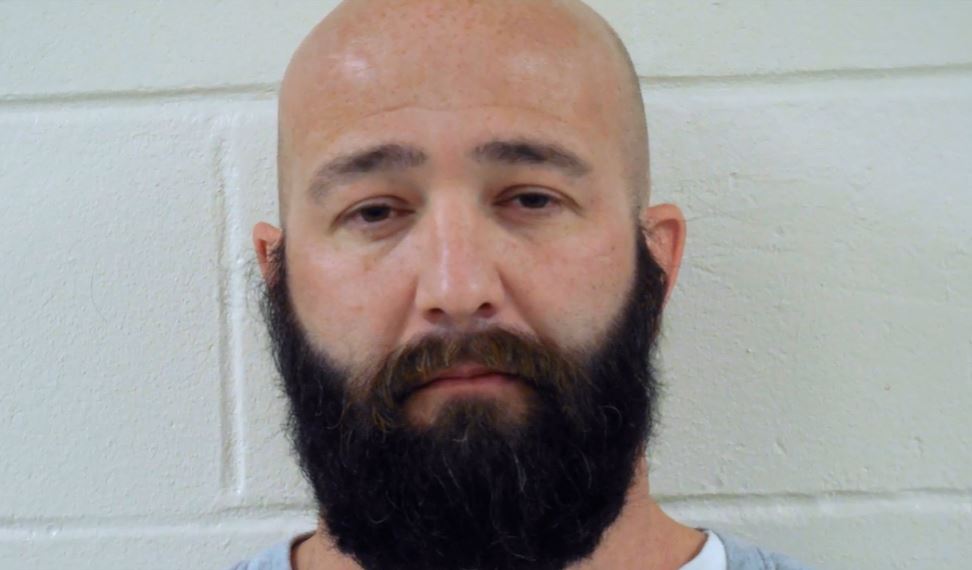 The police then went about canvassing the area and talking to people that knew Sharron. They spoke to the Marrs, who were Sharron’s neighbors. According to the show, Donna Marrs told the police that she was at home that night and her son, James, was out but returned at around 1:30 am on June 30. Upon questioning, James stated that he had visited a friend late in the night, spent some time drinking there, went to a bar, and returned at around 1:30 am. James’ alibi seemed to hold up.

According to the show, James was a heavy drinker who worked odd jobs. But the authorities had nothing connecting him to the crime. There was no known relationship between the two that the police could discern. However, that changed when the sexual assault kit returned with the DNA of the attacker. The profile matched none in the system but James Marrs. The 25-year-old was arrested in May 2004 and charged with Sharron’s rape and murder.

James denied having anything to do with the crime despite the DNA evidence. The authorities believed that James was in need of money that night and broke into Sharron’s house for just that. After cutting the phone line and prying open the backdoor, he was confronted by Sharron, who was with her gun. The altercation ended in the garage, where James beat and strangled her to death.

Where is James Marrs Now?

In August 2005, James pleaded guilty to second-degree murder in a surprise decision. The prosecution also stated that James had confessed to eight prison inmates. They said that he claimed to have a casual sexual relationship with Sharron. The judge later sentenced him to life in prison without the possibility of parole. As per prison records, James remains incarcerated at the Tecumseh State Correctional Institution in Johnson County, Nebraska.