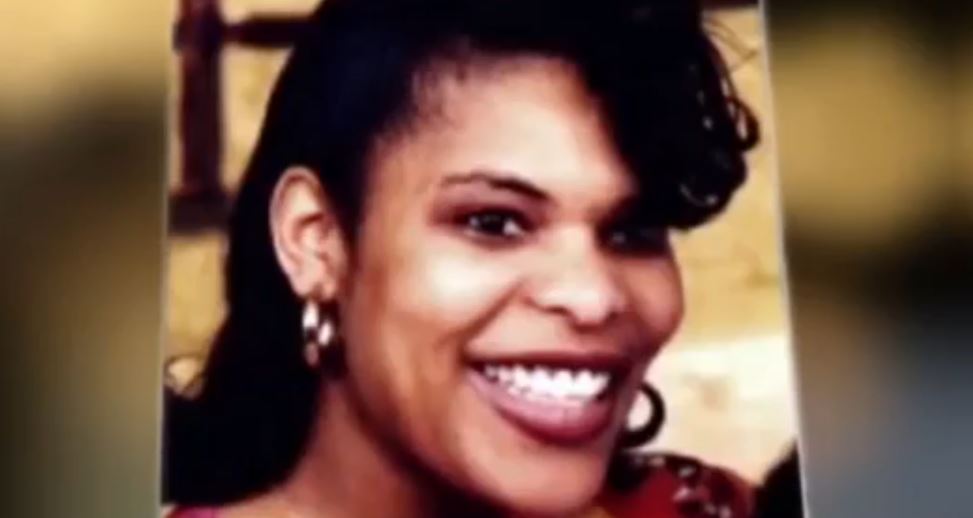 In April 2007, different 911 callers reported a beating and then of a body being found on the streets of Portland, Oregon. Sharvettia Brown was the victim of a brutal attack and later died of her injuries. As police investigated her murder, they noticed similarities with another attack on a woman that happened in Portland a year ago. Investigation Discovery’s ‘The Wonderland Murders: Once an Animal’ explores how DNA evidence was crucial in solving all these crimes and connecting the culprit to another murder that took place in California more than a decade ago. Curious to know what happened? We’ve got you covered.

How Did Sharvettia Brown Die?

Sharvettia Monique Brown was a 37-year-old living in Portland, Oregon. She was the mother of two children. At around 4:07 AM on April 14, 2007, a person called 911 and reported seeing a man beat a woman in front of her house and said that she had heard screaming as well. Not long after that, another 911 call came in that reported finding a body a few blocks away from the first incident.

The police rushed to the scene to find Sharvettia bludgeoned in the head, and there had been a lot of blood present. An autopsy confirmed that she had died of blunt force trauma to her head and was possibly beaten by a claw hammer. The first 911 caller lived in Sharvettia’s neighborhood, and there was evidence collected from the scene. Some items possibly fell out from Sharvettia’s purse and a toothbrush that was found matched her DNA, confirming that the belongings were hers.

A witness had contacted the police saying that she had been with Sharvettia the night before and had stated that Sharvettia was with a man. With her help, they were able to come up with the name of the suspect as Imani. She had given them the description of the truck he drove, which seemed to match what the 911 caller who reported the beating had told the police. Not long after, the truck was found abandoned, and it was revealed that it was a stolen vehicle. 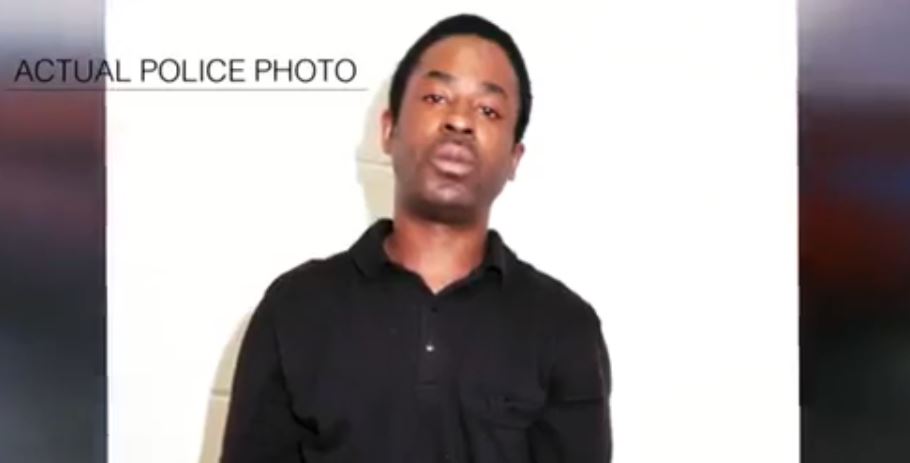 A little over a year before Sharvettia’s murder, there was a similar attack on Ilena Thompson in March 2006 when she was walking back home from a bar. This happened in Portland as well. Ilena was stabbed in the head but survived. Her attacker had left behind a shoe at the scene, and a DNA sample was collected off of it. At the time, there were no matches to anyone in the system, but the police discovered something far more disturbing.

The DNA led back to the unsolved rape and murder case of a teenager in San Leandro, California, in 1994. Evelyna LeBlanc was a 15-year-old sophomore who was attacked in November 1994. She was shot in the head with a small-caliber weapon, after which she was raped and left for dead on the grounds of a local elementary school. Authorities found her naked from the waist down and barely alive. She was rushed to the hospital but succumbed to her injuries soon after. A DNA sample was collected from the scene at the time, but there was no match within the database, and eventually, the case went cold.

Back in Portland, the police were able to connect the three old cases to the same person. The same DNA profile was also linked to another burglary that happened in 2006. They eventually found Imani Charles Williams. His DNA had been given to authorities because of a prior felony conviction but was not entered in the database. Once it was processed, his DNA matched the samples collected from the 1994 murder, the burglary, the stabbing attack, and Sharvettia’s bludgeoning. Imani was arrested in April 2007. He was just 14 years old when Evelyna’s attack happened. Imani also had a history of drug abuse and prior convictions for theft, criminal mischief, and unauthorized use of a motor vehicle.

Where is Imani Williams Now? 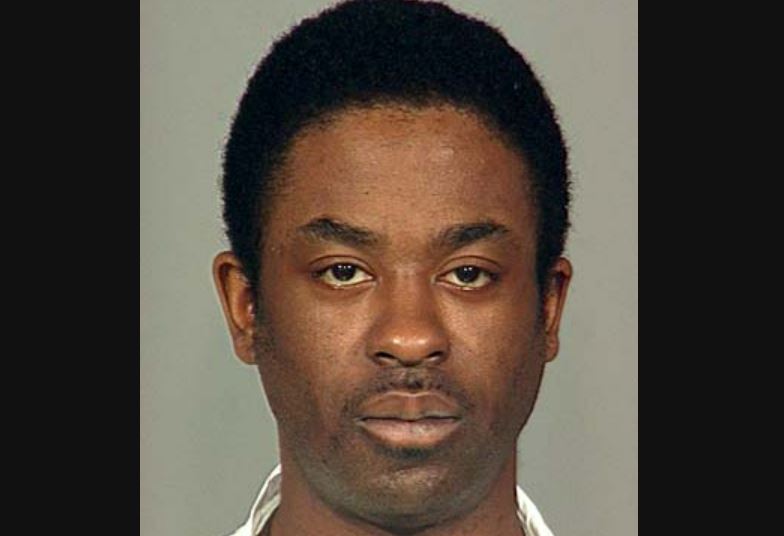 Imani, then 27, was charged with a multitude of offenses that included aggravated murder, kidnapping, first-degree assault, and first-degree burglary, among others. In August 2009, Imani pleaded guilty to Sharvettia’s murder, for which he was sentenced to serve 25 years to life in prison. He also pleaded guilty to first-degree assault in the March 2006 attack, adding a further 7 and a half years. Imani had to spend at least 30 years in prison before becoming eligible for parole. As per prison records, he remains incarcerated at the Oregon State Penitentiary in Salem, Oregon.

Read More: How Did Dan O’Connell and James Ellison Die?