Where Is Shaun Gayle Now? 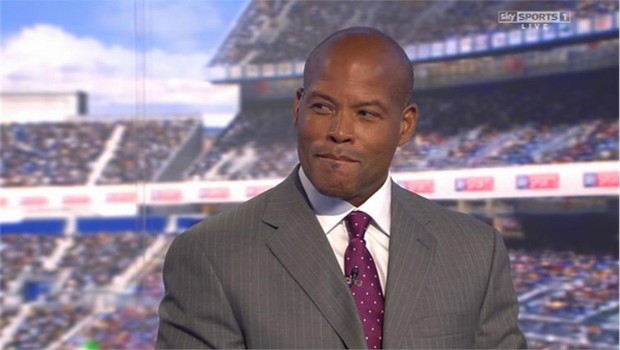 Shaun Gayle is a retired professional American football player who played cornerback and defense in the NFL for a total of twelve seasons, first with the Chicago Bears from 1984 to 1994, and then with the San Diego Chargers in 1995. The NFL legend was a member of the Chicago Bear’s squad when they won the Super Bowl in 1985 and even owns the distinction for returning the shortest punt for a touchdown in the NFL history in the same year. If you want to know more about him and what he is up to now, keep reading!

Who is Shaun Gayle?

Born and brought up in Newport News, Virginia, Shaun had been playing football ever since he was in school, so when it came to choosing a professional career, he decided that sports would be it for him. After getting his big break in 1984 when he was drafted by the Chicago Bears in the 10th round, he never looked back. 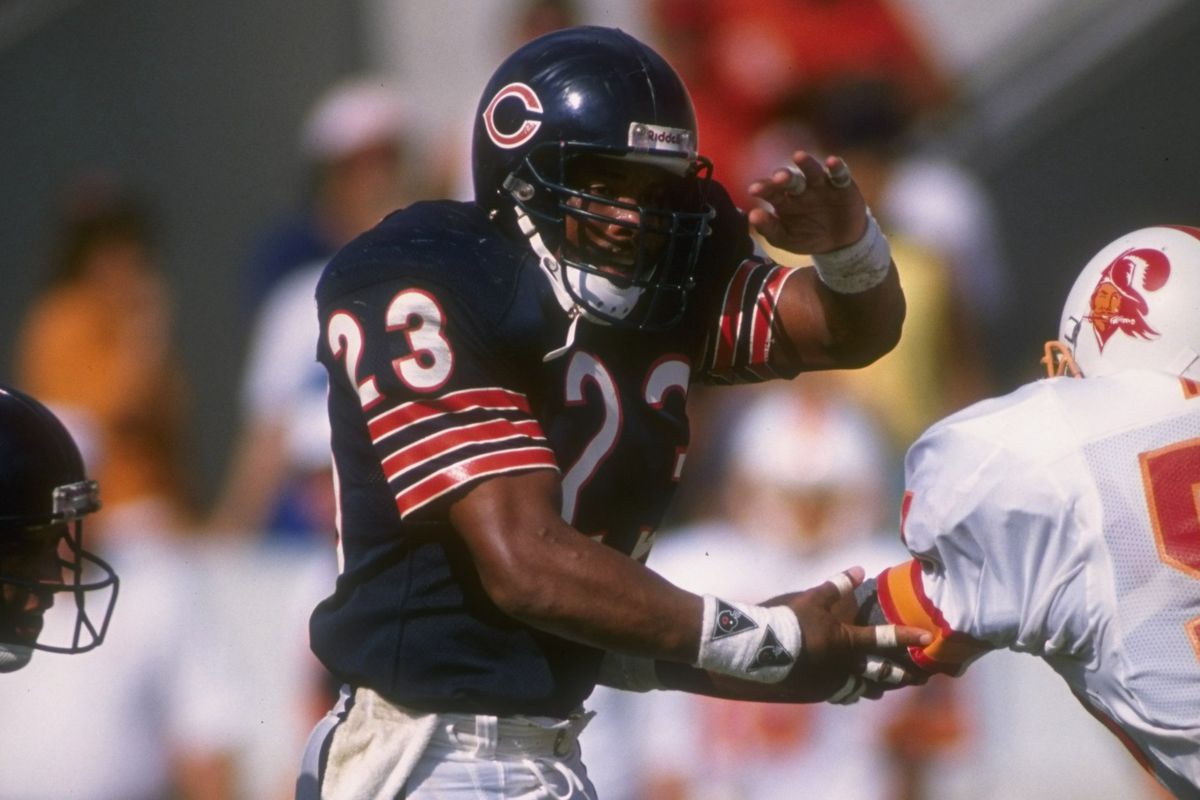 Shaun went on to play eleven seasons with the Bears, becoming nothing short of a legend in the NFL and then played another one for the San Diego Chargers before deciding to retire. His NFL statistics at the end of his career were 16 interceptions with two touchdowns.

In 2007, Shaun came into the spotlight again, but unfortunately, it wasn’t for a good reason. He had been in a long-term relationship with Rhoni Reuter, a woman originally from Potosi, Wisconsin, who was found shot dead at her Deerfield’s home. Rhoni was around seven months pregnant with their daughter when she was brutally murdered.

Shaun, because of his wandering ways, was obviously a suspect, but within two months, he had been cleared, and the police reported that they were seeking a male teenager who was seen fleeing from the area of the crime. In 2009, a Chicago woman and Shaun’s part-time lover, Marni Yang, was charged with two counts of first-degree murder, and in 2011, she was convicted. Allegedly, she had been wearing a disguise when she pulled the trigger seven times to shoot and kill Rhoni, and in the process, their daughter, in a jealous rage.

Shaun hasn’t given any public interviews since his girlfriend’s murder, but he did break his silence to speak on ABC’s ’20/20” where he talked about the first time he had met Rhoni. He said, “She was in the crowd with some friends, and we talked for a long time, we decided we wanted to keep in touch. It was a definite attraction and interest in one another.” This interaction and connection had apparently led to an 18-year long relationship that only ended because she passed away.

Where is Shaun Gayle Now?

To leave behind the painful memories of his life in the U.S., Shaun moved to England. Currently, he lives in London and works as an NFL Analyst for a British sports channel by the name of Sky Sports, appearing on their weekly NFL broadcast, where he gives his professional opinions. It seems like he is sticking to what he knows best and finding happiness in that. Apart from this, Shaun can also be seen making frequent appearances at the Chicago Bears Fan Convention.

Shaun has started keeping his private life very private, so much so, that we couldn’t even find any social media account on which he is active. He hasn’t even given any statements as of yet about what he thinks of Marni Yang trying to prove her innocence. We do hope that Shaun has been able to find peace and solace in his life, especially after all that he has been through.