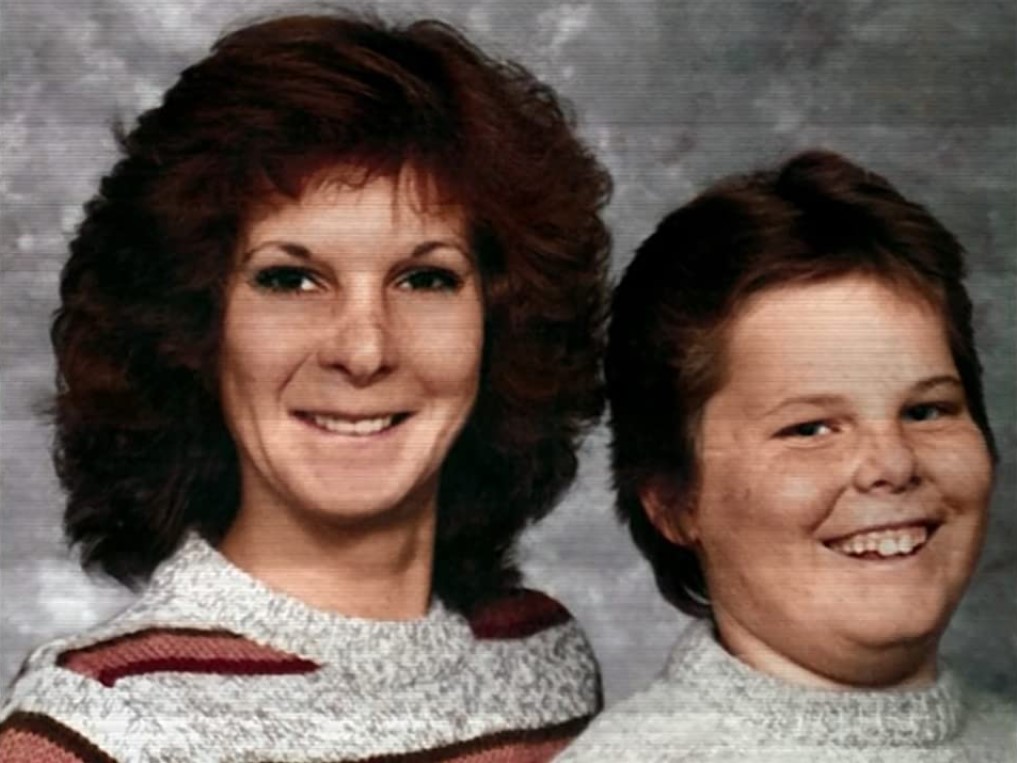 14-year-old Shaun Ouillette, a student of Canton High School, went missing from his Canton, Massachusetts, home in November 1986. The police started their usual investigation into the missing person report until an anonymous confession to a murder turned the case on its head. Investigation Discovery’s ‘Dead of Winter: The Empty Chair’ paints a picture of the terrifying crime and how the investigation unraveled the wicked thoughts of another juvenile. If you want to know more about this case and where the perpetrator is today, we have you covered.

How Did Shaun Ouillette Die?

Shaun Ouillette, 14, was a high school freshman who had moved with his family to the town of Canton shortly before his murder. He was quite a good student and was loved by his teachers and friends. Shaun was also quite close to his family, who were left shaken after the terrible incident and miss him to this very day. On November 20, 1986, Shaun left his house on the pretext of visiting another classmate. However, that was the last time his family saw him alive. When Shaun did not return home that day, his family became increasingly anxious and searched nearby areas. Unable to locate the fourteen-year-old and worried that he might be in danger, Shaun’s family reported his disappearance to the police. 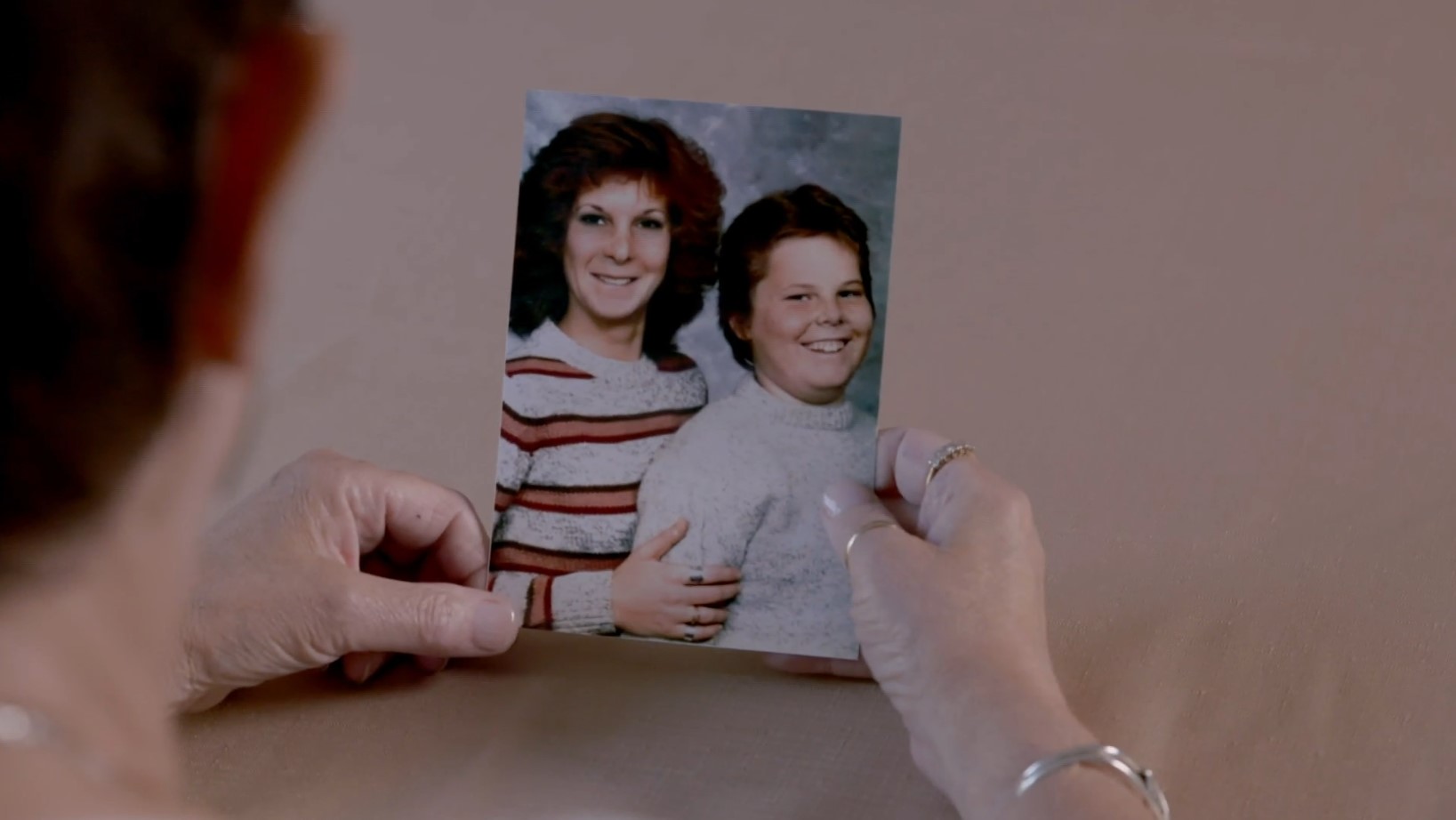 For days, the police, along with volunteers and the victim’s family, combed through the local woods and the town to no avail. The teenager was nowhere to be found, and even his classmates denied meeting him on the day he went missing. Finally, acting on a tip, the police were able to locate Shaun’s deceased body in the woods on December 11, 1986. It was a shocking scene of violence, and Shaun was found to have been cruelly battered to death. The police ascertained that the victim was killed around the time he went missing and that the nature of death was a homicide. An autopsy further discovered numerous blunt force traumas as the cause of death.

When authorities began investigating the case as a missing person, they decided to check up on Shaun’s acquaintances from school to see if anyone knew about his whereabouts. That is when the police came across Rod Matthews, Shaun’s classmate from Canton High School. Rod showed signs of suspicious behavior from the very beginning when he insisted on not knowing where Shaun was after November 20. Moreover, he also showed no emotion or worry about his missing friend and instead appeared to be grinning or smiling throughout each of his interviews. 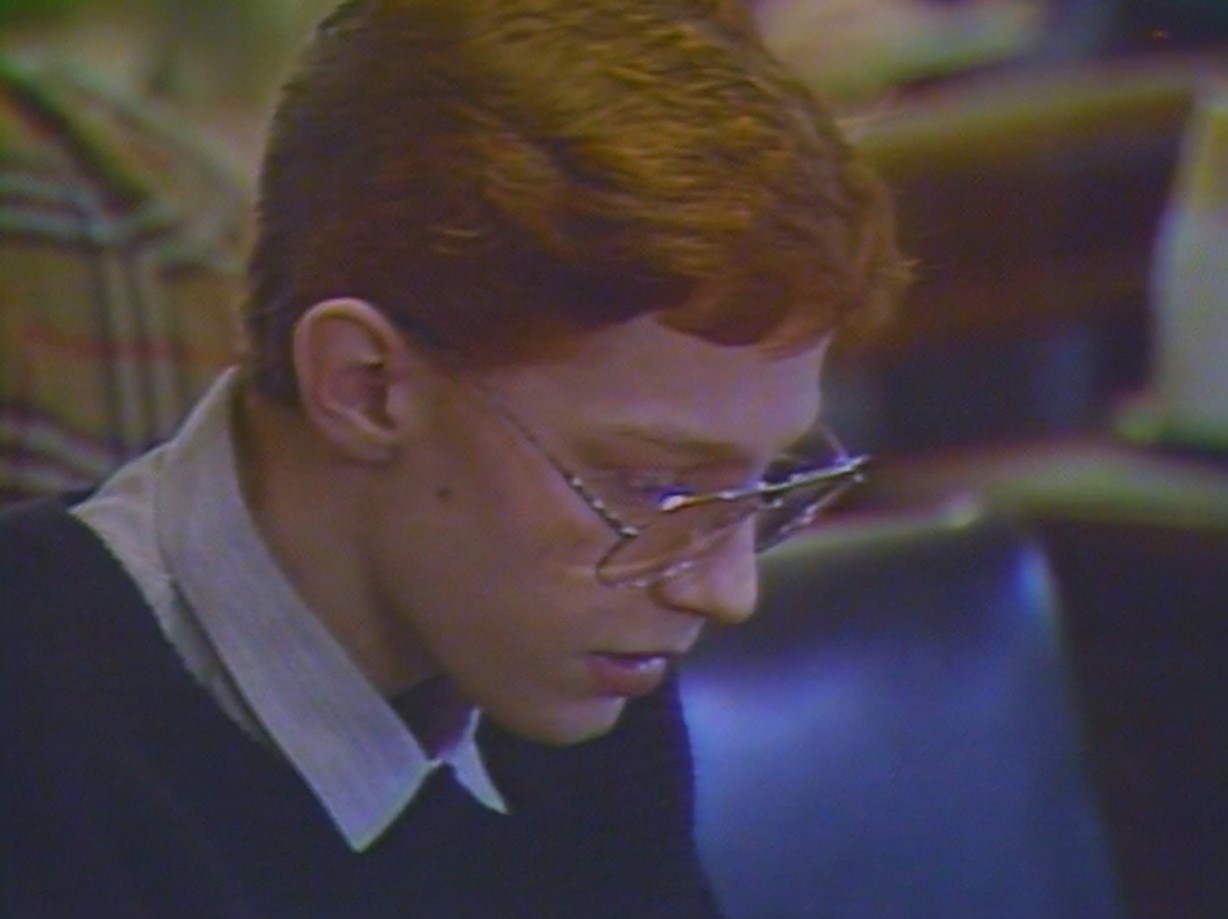 For three consecutive interviews, Rod kept denying knowledge of his classmate. However, when the police went back to him a fourth time, he claimed that Shaun had visited his house on November 20. Moreover, he also alleged that Shaun was trying to run away from home. This allegation was outright opposed by Shaun’s family, who claimed that the boy had never shown any signs of trying to run away.

Still, with Rod denying any involvement in Shaun’s disappearance and no further leads, the case gradually got stagnant before a mysterious tip blew it wide open. At the beginning of December, the police received a detailed anonymous letter that described the exact location of Shaun’s body. The letter even claimed that Rod was the one responsible for Shaun’s murder. Following up on the tip, the police reached the location mentioned and were able to recover the teenager’s body on December 11.

Three days after the body’s recovery, the police gathered that they had enough to charge Rod Matthews, and thus he was arrested. After arresting Rod, the police learned that he asked Shaun to follow him into the woods and beat him to death with a baseball bat. After the murder, he took other classmates into the woods to show the body and threatened to kill them if they revealed it to the police. Rod even said he was curious to know how murder felt and had no exact reason to kill Shaun. Lastly, the police also discovered that the anonymous tip was sent in by Jonathan Cash, one of the students who was shown the body by Rod.

Where is Rod Matthews Now?

Rod Matthews was initially charged with delinquency due to Shaun Ouillette’s murder and tried as a juvenile. However, the judge decided the crime to be too grave and ordered Rod to be tried as an adult. In the subsequent trial, the jury found him guilty and convicted Rod of second-degree murder. Based on his conviction, he was sentenced to life in prison in 1988 and had to serve 15 years before being eligible for parole.

Since then, Rod has applied for parole four times, with the previous three being rejected outright. His latest parole appeal in June 2021 seems to be still under consideration. However, Shaun’s family has vehemently opposed Rod’s parole. At present, Rod is incarcerated at the Massachusetts Correctional Institution Shirley in Shirley, Massachusetts.