Where Is Shawn Dick Today? 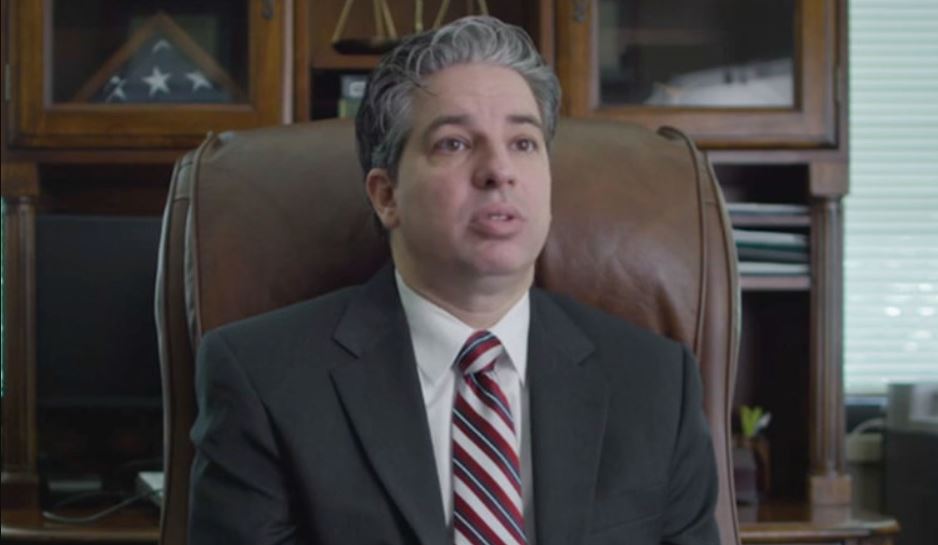 Showtime usually sticks to documentaries that have something to do with sports or professional sports-persons, but in ‘Outcry,’ the network pulled our attention towards Greg Kelley, a star high school football player who was wrongly convicted and jailed for the sexual assault of a 4-year-old child. The five-part docuseries is a roller coaster ride that examines his story and takes us on his long quest to find freedom and justice.

However, the most surprising and intriguing part of it all was the presence of Shawn Dick himself, the current District Attorney of Williamson County in Texas. He not only participated in this true-crime documentary for the sake of having his presence known, but he also did so to explain in complete detail how his predecessor and the law enforcement officials botched the case and sent an innocent teen to jail.

Who Is Shawn Dick?

Shawn Dick comes from a family of lawyers and justice seekers. His father Sam Dick held the District Attorney’s office in Fort Bend County, Texas, back in the late 80s and early 90s, and his brother, Chad Dick, also worked in the office. Shawn earned his law degree from the University of Houston Law Center and is one of the few lawyers in the state who holds a certification in criminal law from the Texas Board of Legal Specialization. He even has a rare distinction in Texas Monthly’s annual publication as “Super Lawyer-Rising Star,” both as a prosecutor and a defense attorney.

In 2013, when Greg Kelley, 17, of Leander, was arrested, Shawn Dick wasn’t the district attorney, he didn’t even hold office in 2014 when Greg was sentenced to 25 years in prison without parole. However, soon after Shawn assumed the job, he publicly stated that his office had failed Greg and that he would be reopening the case. For years, he had observed the unprofessionalism of the DA’s office and after complaining about it a lot, his wife pushed him to seek the DA’s job himself. “Restoring integrity, leadership, and professionalism” was his campaign slogan.

Being a public servant, Shawn Dick understood his responsibility to right a wrong, so instead of sweeping up and hiding the mistakes that were made in this particular case, he brought them to light. He did so to ensure that justice would be served, and with the hopes that such mistakes could be avoided in the future. By having experience as both a defense attorney as well as a prosecutor, he talked about the case from every possible angle and made sure that he was as transparent with the public as possible.

Where Is Shawn Dick Now?

Slowly but surely, Shawn Dick is bringing change in the District Attorney’s office and is returning justice to the front pedal. Back when he first took office, he said that his staff members found 218 felony cases – mostly from 2014 – that lawyers who worked for his predecessor hadn’t investigated, so he brought focus to those as well. Even now, he is working hard to push the law enforcement officials and the public servants of the state or, at least, of his district in the right direction.

His current term as the District Attorney of Williamson County ends in 2020 itself, but he is running for re-election. After having advanced from the Republican primary on March 3, he is on the ballot for the general elections, which would be held in November. Shawn Dick is a Board Member for the Williamson County Children’s Advocacy Center and even belongs to a variety of other professional organizations, including Williamson County Bar Association, Texas District and County Attorney’s Association, the Texas Bar College, and the State Bar Foundation.

However, despite correcting the injustice that was done to Greg Kelley, Shawn fears that the original child sexual assault case may never be solved. Because it was mishandled so much during the first time, charging anyone else would be hard.