Where is Shawna Rivera Today? 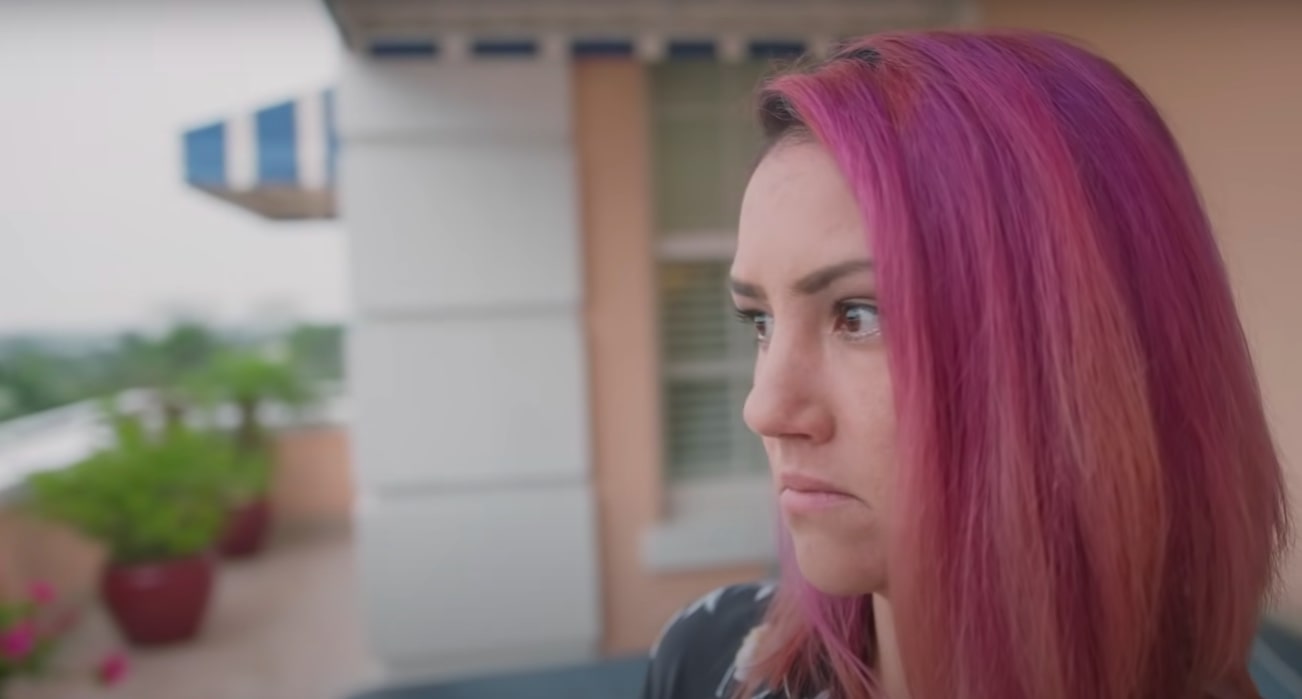 The documentary series, ‘Jeffrey Epstein: Filthy Rich’, is, by all means, a necessary watch to understand the severity of Jeffrey Epstein’s crimes. The shock is not from one standalone crime, but the oppressive system he set in play that hunted down naive young girls. The documentary tries its best to give all of the survivors a voice—a chance for them to finally tell the story, that they mostly kept to themselves. Being able to share the truth can be quite liberating, especially when it was previously considered a threat.

Who is Shawna Rivera?

Shawn Rivera had a rough childhood even before she met Jeffrey Epstein. She came from a troubled home where her father was sent to prison when she was just three. Later, when he got out of jail, he remarried. However, the atmosphere at home was more than hostile. Rivera witnessed her father and step-mother beat their 8-year-old son to death. As a result, Rivera ran away from home. After living in a shelter home, Rivera’s grandmother finally took legal custody of her.

It was after all this that Rivera was introduced to Epstein. Her girlfriend at the time took her to his house, after which she left. Rivera, who was just 14 at the time, ended up being a victim of Epstein’s sexual predatory habits. After her first time, she got a phone call, which stated that she take a cab to Epstein’s house. Even in the documentary series, she talks about how she kept on going for a couple of years, even though he molested her. This has been crucial to understand how Epstein used his victims’ socio-economic conditions to his advantage.

Rivera did not have much money growing up, and for her, the $ 200 Epstein gave her was a means to buy food and not be broke.  Spencer Kuvin, one of the victims’ attorneys, captures this in his understanding. He said: “They really could not have been more separated and different from the World of Palm Beach. They are leaving in trailer park homes, some of them had never even been to the island…I think if they were the daughters of bankers and lawyers and doctors of Palm Beach, this would have never occurred.”

As Rivera came out with her experience later, it was a tough even then. Epstein’s influence was privy to the information of all those who had testified against him to the police. She reveals in the documentary that, at one point of time, she had cars that were following her wherever she went. In addition to this, lights were flashed into her residence by Epstein’s private investigators parked outside. It escalated to such a point that she had to call her attorney, who then sent a private investigator he had hired to relocate her to a hotel for the night. In other words, Epstein tried to manipulate and bully his victims with the kind of power he had.

Where is Shawna Rivera Now?

Shawna Rivera’s social media presence is close to nil. The last public appearance she made was in the documentary, where she shared her experience, which saw partial justice in 2019 when Epstein was remotely close to being held accountable for all the crimes he committed. It has been a long road for all the survivors who have stepped forward to share one of the most horrific things that have ever happened to them.