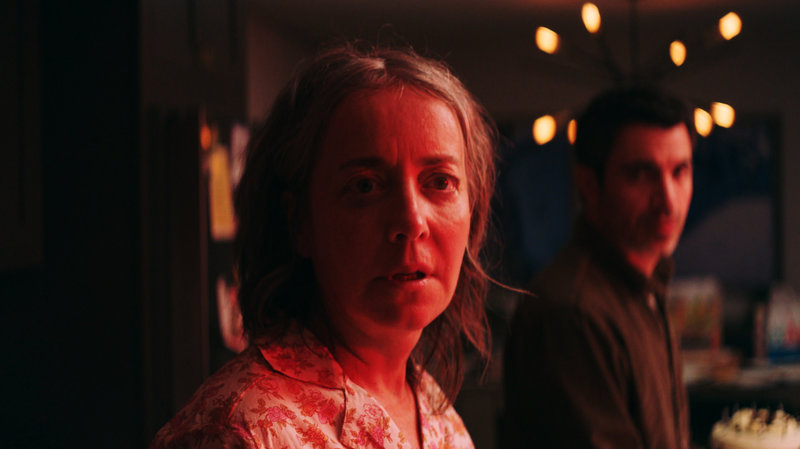 We are all going to die. Sooner or later, it is going to happen. If you don’t like hearing this, then ‘She Dies Tomorrow’ will probably leave you more unnerved. For the ones who think they have made their peace with their mortality, it tugs at those strings again. The film begins with a woman telling herself and her friend that she is going to die tomorrow. By the time the film ends, the idea has infected its way through every character. But what happens in the end? What does it all mean? If you haven’t seen the film yet, bookmark this article for later. You can find all the places where to watch ‘She Dies Tomorrow’ here. SPOILERS AHEAD

Amy has bought a house but it feels in vain because she knows she is going to die the next day. She tells her friend, Jane, about it, who dismisses her words in the beginning, but then notices a fear creep inside herself as well. She believes that Amy has placed the idea of death inside her mind. When Jane meets more people, they, too, begin to suffer from the same thing.

What is Happening in She Dies Tomorrow? 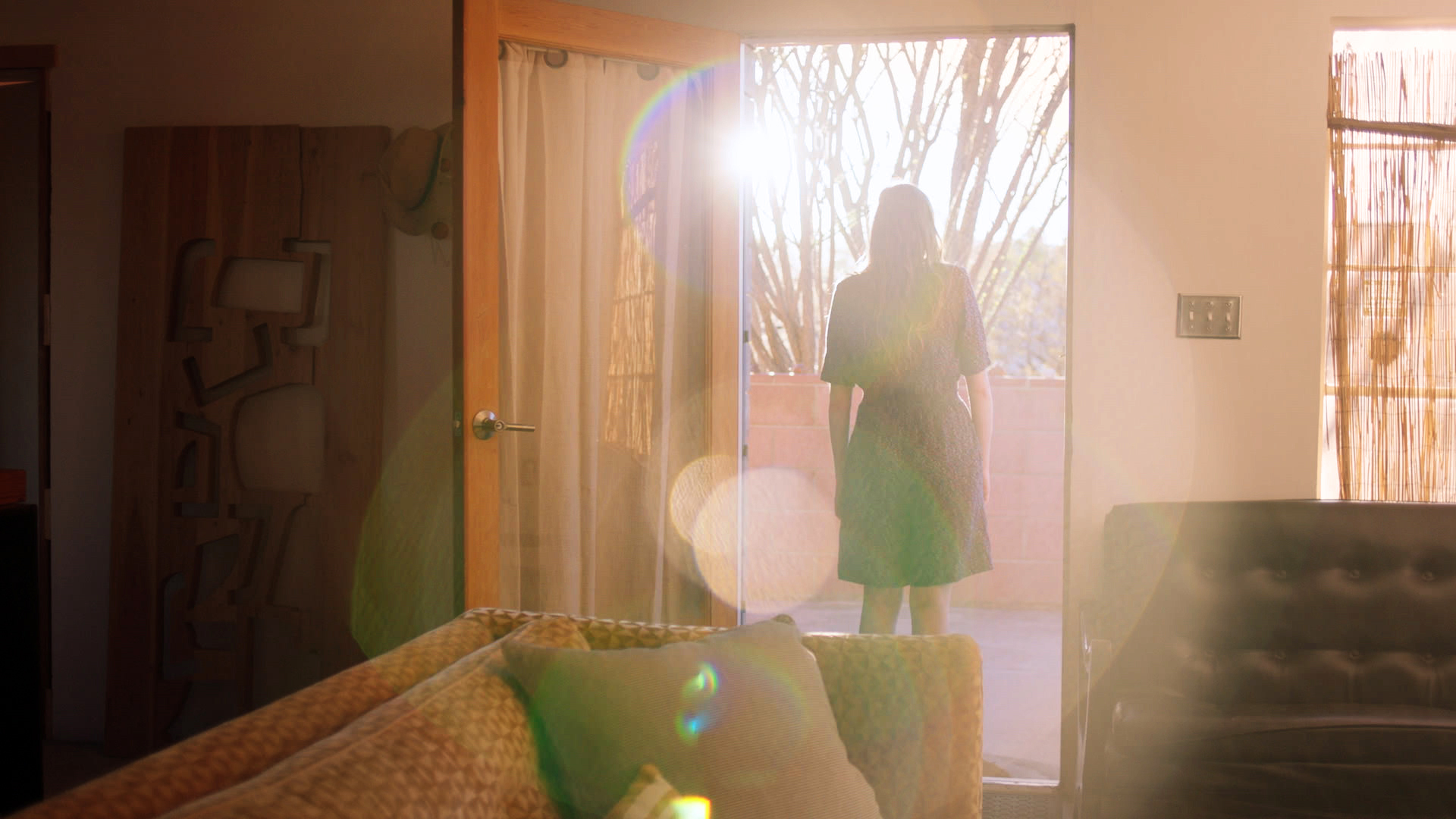 When we first meet Amy, we know that she is going through something difficult. From the way she talks about “having had a good time while it lasted”, it seems like she is talking about a relationship and has recently broken up with someone. However, later, it is revealed that the time that she is running out of is for her life. She is dejected not of a broken heart but a broken spirit that has convinced her that she is going to die tomorrow. To her friend Jane, it looks like her relapse into alcohol mixed with suicidal tendencies, but it later turns out that what Amy suffers from is infectious.

In an eerily timed manner, the movie resembles the coronavirus contagion that spreads with an equally alarming rate as the idea of death infects the characters in the film. If you are in a crowd, it’s going to get worse, and that’s what makes us all the more conscious about our immediate surroundings. A creepiness of death and paranoia circulates through everyone who has been infected by the thought of their death the next day, and it also makes its way out of the screen to grip the audience in this spreading bout of anxiety.

This feeling is further emphasized through the use of flashing red, blue, and green lights. The film doesn’t solely rely on the talent of its cast to highlight the moments where they stumble upon the realization that death is imminent for them or when they unconsciously dip their feet into that pool, just to know if what they are feeling is real. The sudden appearance of these lights acts like a blaring sign, the one that sneaks into your regular days to remind you that you are going to die someday and it may as well be tomorrow or today.

The horror or the psychological fear of the film works in this way. You might see the complete film without giving a second thought to your mortality, but the idea has infected you. It will sneak up on you unexpectedly, in a sudden flash of light, just a tap on your shoulder to remind you of the fear of death. Its horror works long-term, and that’s what makes it so creepy.

The Ending: Does Everyone Die? 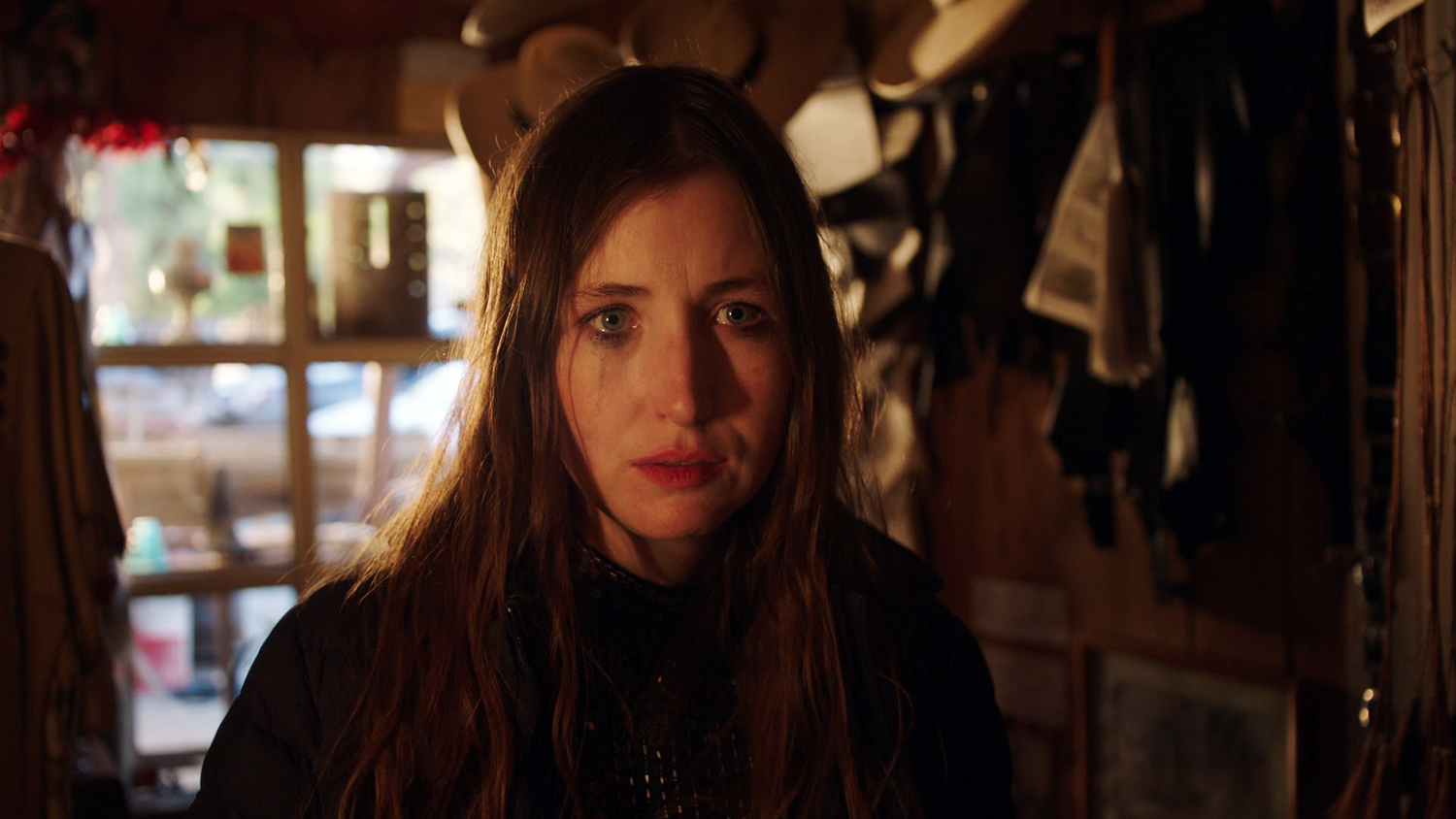 With all the talk of dying and the fear and paranoia regarding the impending doom of all the characters, one would think that there is a lot of death in the film. Interestingly, we barely see one dead body and there is next-to-nothing when it comes to violence. However, the day when they are supposed to die arrives, which makes us wonder if it really happens. Does every person we see in the film meet their end? There is no answer to that.

In a flashback scene, we discover that it was through her boyfriend Craig that Amy got infected. He got that from a pizza-delivery guy, whom we never see. With this act, the film keeps itself from going into the origin story of whatever it is that’s infecting everyone, keeping its nature so ambiguous that we don’t even know if it’s something supernatural or some real virus, or some weird case of contagious anxiety. By not telling us what it exactly is, it also keeps us in the dark about where it will lead. We don’t know what happens to the pizza delivery guy. We know that Craig dies, but from what it looks like, he dies by suicide. Did he die on the day that he was supposed to or did he put a bullet in his brain because he couldn’t deal with the paranoia and decided to end things before finding out how they’d actually turn out?

It is the collective weight of this ambiguity that carries on to the end. Does Amy die in that desert? Does Jane bleed to death in that pool? What happens to her brother’s family? No one knows, and that’s because the result itself was never the point of the story. The question that it poses is how would you deal with the knowledge of your imminent death? Do you think you could make peace with the fact that you have only a few hours or days or years left to live?

In the last scene of the film, we see Amy grappling with the same thing. Throughout the film, it looks like she has given up the fear of dying and contemplates what to do with her body after she dies. She browses urns online and then settles on getting a leather jacket made out of herself. She spends her time driving around town, and doing the things that she was supposed to before but never did. But when she actually inches closer to the finish line, she is still not ready for it. She is still not okay with it.