She Will Ending, Explained: What Did Eric Hathbourne do to Veronica?

The horror film ‘She Will’ begins with a monologue from the protagonist Veronica Ghent (Alice Krige). As the train she is on rushes toward a remote location in Scotland, Veronica observes that every mask has a function. And that seems to set the tone of the film. Veronica is an aging actress. After undergoing a double mastectomy, she heads toward what is supposed to be a solitary retreat with her nurse, Desi (Kota Eberhardt).

However, upon arrival, she discovers that it is already occupied, and it appears that all of the other guests know her. She and Desi are eventually housed at a cabin away from the others. As Veronica tries to heal current wounds, old ones reopen when she discovers the man that sexually assaulted her when she was 13 years old has once more returned to the spotlight. Surrounded by a primordial forest, Veronica forms a connection with women who were tortured and burned there in the 18th century on suspicion of witchcraft, and through it, she eventually finds catharsis. Here is everything you need to know about the ending of ‘She Will.’ SPOILERS AHEAD.

She Will Plot Synopsis

As Veronica delivers the aforementioned monologue, her voiceover and the scenes from her makeup table are interposed with flashbacks from when she was on the operation table, looking up and teetering on the border of consciousness. The scene gets more context as the film progresses. We learn that Veronica has worn one form of proverbial armor or the other throughout her life. The makeup she so painstakingly applies to herself is also an armor, meant to protect her from the past trauma and the world in general. However, as Veronica confronts her present trauma after the operation, her past experiences come rushing back, and she is forced to question her life and the memories she made in it.

After arriving at the retreat, Veronica meets Tirador (Rupert Everett), an artist and self-proclaimed feminist who serves as the leader among the other guests. Veronica is far from being completely healed from her surgery. She still has the bandages from it. Understandably, she is terrified by the idea of spending time among Tirador and his motley lot. The audience learns that there have been some speculations about her surgery in the media, which originally prompted her to seek solitude. And now, she is surrounded by people who know her.

This is the last thing Veronica wanted. She tells Desi that she wants to leave, but an unprecedented storm clogs the roads. Fortunately for Veronica, she and Desi are led to a cabin away from the others. She just might get the solitude she wanted.

Desi isn’t fond of her new employer, at least not initially. Recovering patients sometimes develop an irritable personality, and that can be exhausting to their caretakers. In the course of the film, these two women form a special bond as each comes to appreciate the role the other plays in their lives.

She Will Ending: What Did Eric Hathbourne do to Veronica?

An important part of the narrative in ‘She Will’ revolves around Eric Hathbourne (Malcolm McDowell), a celebrated director who is about to receive a knighthood. In 1969, when Veronica was 13 years old, he made a movie with her, Mojave Frontier. In the present, Hathbourne has announced that he wants to remake it. An open audition is being held for the role that Veronica played all those years ago, drawing in 14,000 young aspirants.

Moreover, Hathbourne was the director, and Veronica completely trusted him. Hathbourne exploited that trust and took Veronica’s childhood away from her. The trauma was so severe that Veronica seemingly created false memories to deal with it. Mojave Frontier helped them both professionally, and they went on to accomplish other things. However, while Hathbourne didn’t seem to have any emotion associated with what he did to Veronica — guilt or otherwise — the latter was burdened with her trauma, and she didn’t even know why she was hurting.

It can be argued that Hathbourne didn’t really know what he was doing, but it’s an undeniable fact that he groomed Veronica. Intent is immaterial if the action is appalling. And “it was a different time” is a poor argument. Those who suffer always know the distinction between good and evil; they don’t require others to tell them that the atrocities committed against them were acceptable because of the time period.

What Is the Sludge?

The sludge is perhaps one of the few supernatural elements in ‘She Will.’ It is everywhere in the area. One day, Desi wakes up to find that some of it has found its way into the cabin, right in front of the sofa she was sleeping in. It is revealed that despite the present tranquillity, the area was a thriving industry town about a hundred years ago, built around the charcoal mines that exist on every hill. The women went into the woods believing that the earth there has healing properties, the apparent result of numerous women being burned after they were accused of being witches. 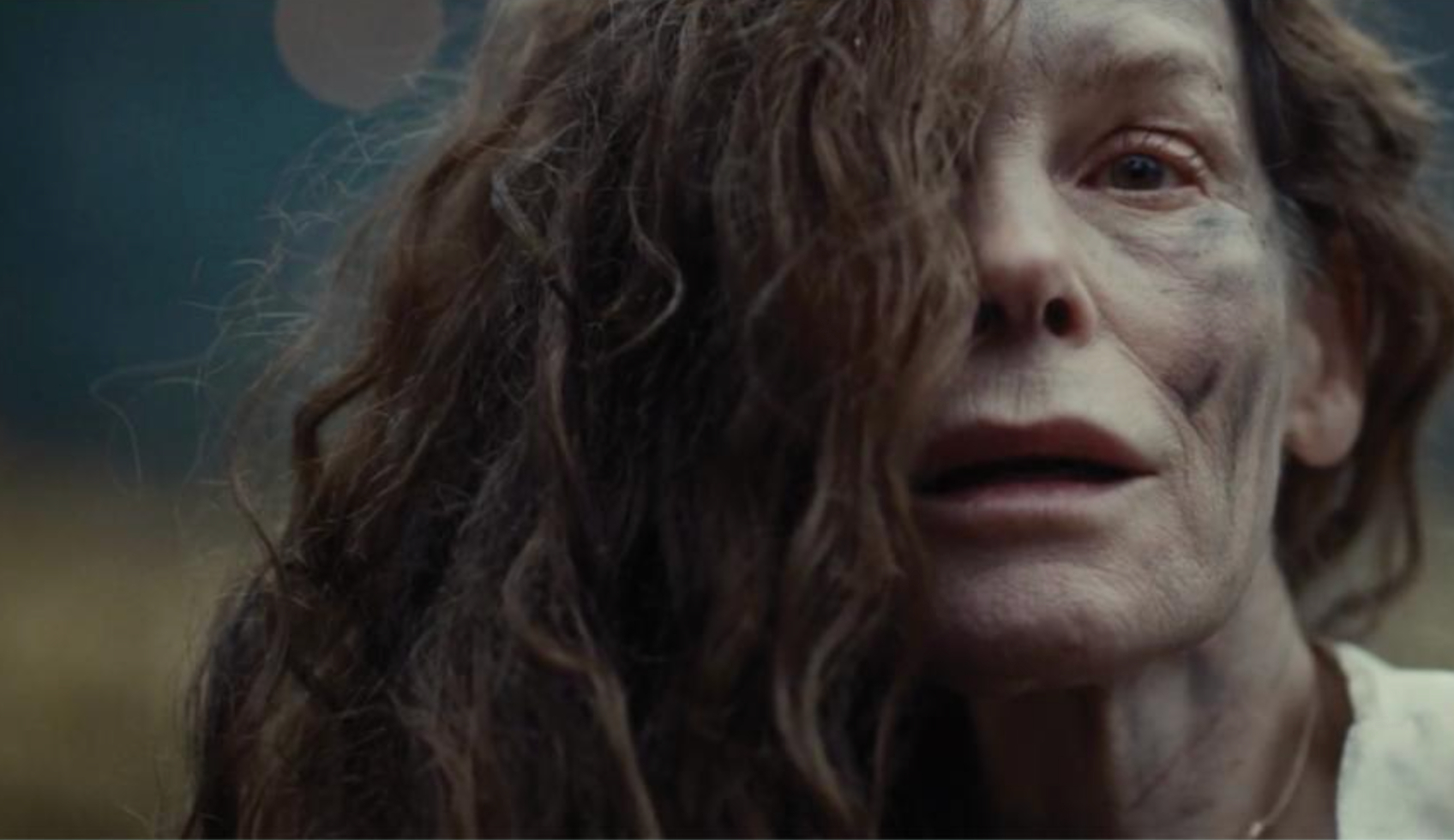 The sludge is what remains of the tortured and burned women from the 18th century. It seems to be not only supernatural but sentient — a collective entity that links Veronica and Desi to the women from over 200 years ago. The sludge saves Desi from Owen, a local man who tries to rape her while she is under the influence of a hallucinogenic. It also helps Veronica confront her past, gain revenge, and find closure, so she can begin to really heal. It seems that the legends about the area are rooted in reality. The earth or the sludge does indeed have therapeutic properties.

Yes, Owen and Hathbourne are dead. When Owen tries to rape Desi, the sludge grabs him and buries him alive, with his pleas for help going unanswered. This experience connects Desi to Veronica and the women of the past. Meanwhile, Hathbourne reels in the aftermath of the interview, during which he threw up. It seems that his past actions have finally caught up with him. In Scotland, Veronica convinces Desi to leave and then becomes one with the land, which allows her to confront her abuser, look him in the eye and hold him responsible for all the pain that remained with her like a cancerous growth.

Her surgery, coupled with the news about Hathbourne, and the supernatural aspects of her surroundings, makes her aware of her trauma. Her subsequent dreams might seem violent, but they are ultimately part of the healing process. During their confrontation, Hathbourne dies after falling several floors below. It is later reported that he committed suicide.

Although Veronica sent Desi away, the latter returns for the former. The younger woman represents a sense of hope for Veronica. This is especially enunciated in the final scene. Veronica thought that she would die and accepted her fate because she would get catharsis in return. By coming back for her, Desi shows her that she can have a life beyond her trauma.

Read More: Is She Will Based on a True Story?