Shea and Syd McGee From Dream Home Makeover: Everything We Know

Shea McGee was a stay-at-home mum when she started her small business from the house’s spare bedroom. Shortly after, her husband, Syd McGee, realized the amazing talent she possesses and joined Studio McGee to handle the business side of the company. Their story of building an empire together while raising two children is as inspiring as it is adorable. Netflix showcases their unique journey on ‘Dream Home Makeover,’ which premiered on October 16, 2020. Before turning into television personalities, they had already made a name for themselves as leading innovators in the interior design industry. Let’s take a look at their journey so far, personal and professional!

The power-couple has mastered the art of keeping the details of their private lives under wraps despite living in the public domain. Shea and Syd exchanged their wedding vows in the Salt Lake City Temple, followed by a grand reception at a beautiful barn in Mapleton. Guessing from the date of the post, the pair got married in October 2008. As Shea often expresses, they were both in their mid 20’s and considered themselves to be “babies” with little to no experience in the practical world. The two began their married life from a rented one-bedroom condo with vaulted ceilings, located in Laguna Beach.

Growing up in Texas, Shea had subconsciously developed a fondness for gorgeous linens and big, natural seagrass rugs. In 2010, she redecorated their first home that the two had bought in Orange County, California. When the Utah-based couple is not developing clients’ houses, they are busy co-parenting their two beautiful daughters, Wren, 7, and Ivy, 4. While their elder child has a calm and composed demeanor, their youngest baby-girl is the “sneaky” one. She keeps Syd and Shea on their toes with her mischievous stints like chopping off a strand of her hair while she is not being watched even for a few minutes.

Shea and Syd McGee’s Journey Together

Starting from a “crappy” condominium, Mr. and Mrs. Sydney McGee had humble beginnings but high aspirations. Shea put her heart and soul into remodeling their first house together and recognized her passion for the trade along the way. After completing her degree in communication, she switched her vocation to become one of the first design influencers on Instagram. Syd supported her dream and gave insightful inputs, which eventually made him a big part of the projects she undertook as a novice.

But Fate made them work even harder to realize their dreams’ full potential by thoroughly testing them. During a particularly challenging year, they sold their home and most valuable possessions to make the big move to Utah from California. In 2014, the pair launched their fledgling business with a larger-than-life idea on their minds. It took them half a decade to successfully build the brand, Studio McGee. It started with the goal of creating designs that felt approachable and exhibited their signature rustic style. 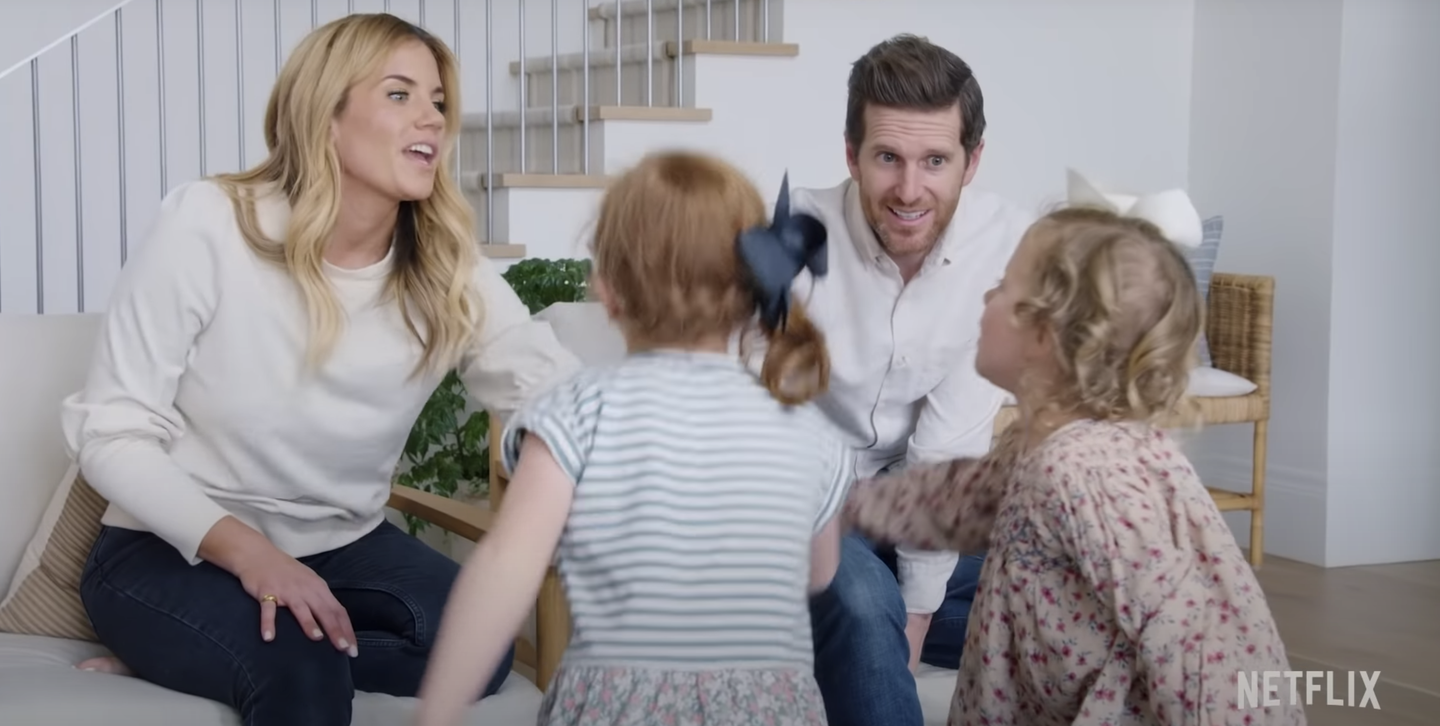 As it stands today, the firm is a team of around 80 extremely talented interior designers who curate high-end homes across the country. With an ongoing partnership with Target for Threshold, their company exclusively aims at making “(Make) Life Beautiful.” They have also co-authored a book titled the same as their company’s basic motto. Since the inception of Netflix’s home renovation series, their fanbase has grown invariably. It navigates through their busy lives as entrepreneurs and parents to two little girls.

Read More: What is Shea And Syd McGee’s Net Worth?