Sheldon Riley From AGT: Everything We Know 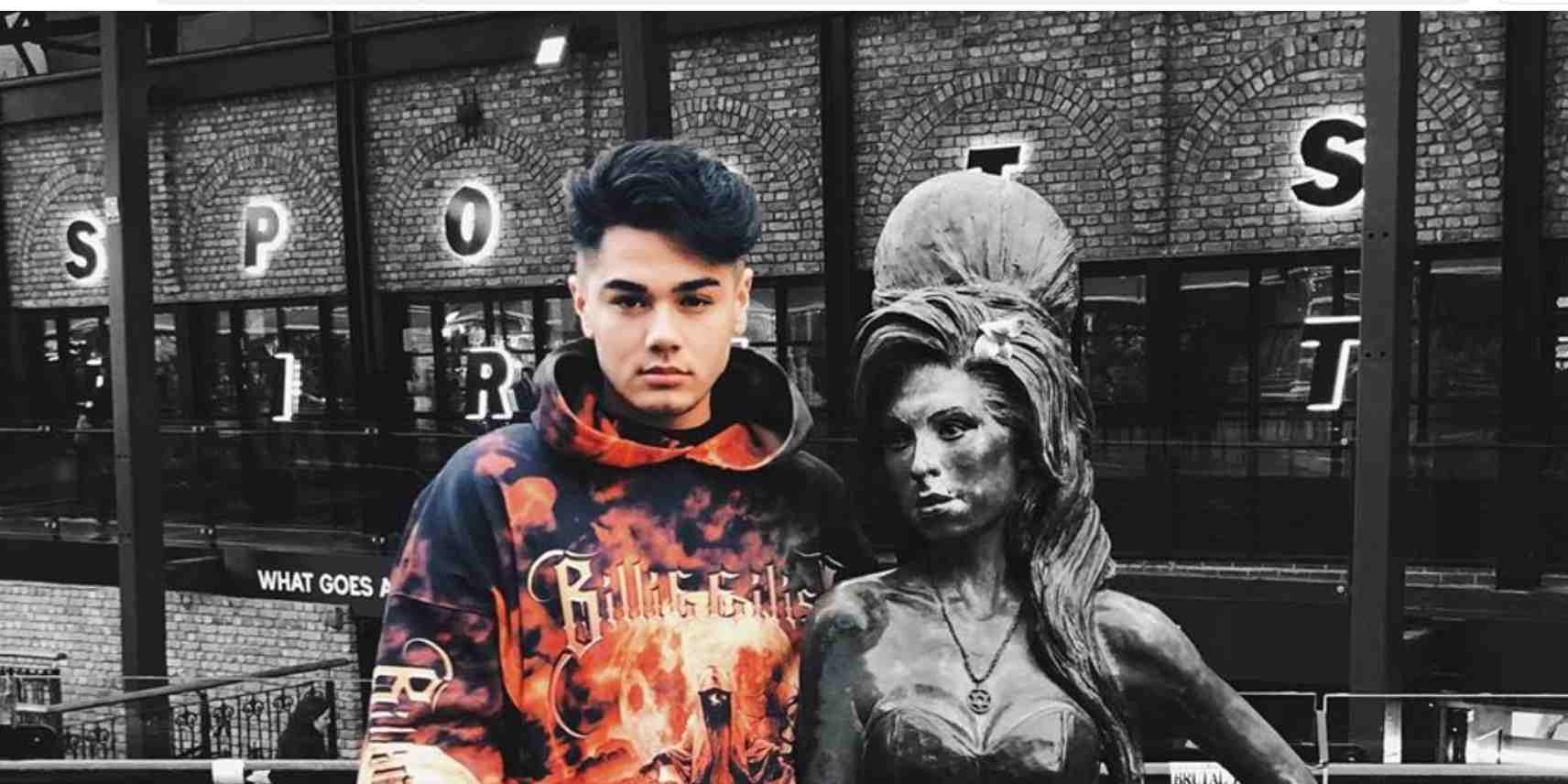 The fifteenth season of ‘America’s Got Talent’ dropped in May 2020. Along with the permanent judges – Howie and Simon, it sees the return of Heidi Klum along with the first-time judge, Sofia Vergara. It has introduced some amazing talents across the world and Sheldon Riley is one of the most interesting contestants of this season. Fans of the Australian version of ‘The Voice’ might already recognize Sheldon. In case you don’t but are curious to know more about his personal life and musical career, you’re at the right place.

Sheldon Riley’s Nationality: Where Is He From?

Sheldon Riley hails from Gold Coast, Australia. His father is of Filipino descent while his mother was born in Australia. In case you aren’t aware, he wasn’t born as Sheldon Riley. His real name is Sheldon Hernandez but he has adopted Sheldon Riley as a stage name. While growing up as a Filipino in Australia, Sheldon was always proud of his Filipino heritage and culture.

However, the area where he faced a lot of bullying and mental harassment was his sexual identity. For a long time, he forced himself to be more masculine, curbing his inner identity. He first came out as gay in 2015. He lost a lot of friends but his family, comprising his mother, father, and sister always stood by him as his biggest supporters. He is the closest to his father, who has taught him a lot about life and has also inspired him to always be true to himself, no matter what. He currently lives in Sydney, since moving from his hometown, over three years ago.

Who is Sheldon Riley’s Boyfriend?

Sheldon is in a relationship with his Zachery Tomlinson. After Sheldon’s first stint on ‘The Voice,’ Zachery slid into his DMs and after a few conversations, the two began dating. Zachery was also cheering on his man during his second time, on the show.

The two have been on multiple adventures together, exploring places around the globe. Sheldon also shares a great bond with Zachery’s family and vice versa. The two never miss an opportunity to express their gratitude towards each other.

Sheldon Riley is a 21-year-old singer. Along with being a vocal powerhouse, Sheldon is also known for his eccentric personality that is a combination of edginess and quirk. He was a participant in the 2016 season of ‘The X Factor’ Australia as Sheldon Hernandez but he didn’t go quite far in the competition.

However, Sheldon took the loss in his stride and after refining his singing, he unleashed his true personality when he auditioned in ‘The Voice’ Australia in 2018. In fact, the reality show was the first time his family saw Sheldon in his signature quirky avatar, and to everyone’s surprise, they embraced him at once. Although he didn’t win, Sheldon made a mark among the audiences and finished in third place on Team Boy George.

He didn’t give up and in 2019, Sheldon bounced back as an all-star donning a crystalized mask that covered his entire face. Despite being in disguise, his former coach Boy George recognized him in his first note. He was a part of Team Delta Goodrem but was, unfortunately, eliminated in the semi-final.

In case you aren’t aware, Sheldon makes his own outfits. Apart from participating in reality shows, Sheldon has released his original songs and covers on various music streaming platforms.

Many people from the LGBTQIA+ community look up to him, which paved the way for him representing Australian Gay and Lesbian Mardi Gras. He has also headlined Pride festivals across his nation. Making his mark at Eurovision has been his childhood dream and he is working to fulfill that.

Sheldon Riley Prediction: How Far Will He Go?

Sheldon is no stranger to the world of talent reality shows. He has nailed the auditions of all the three recognized shows he has participated in. Sheldon loves to experiment and we are sure he is going to woo Simon, Heidi, Sofia, and Howie with an outstanding Orchestral dark pop performance, and bag all the Yeses, moving to the next round.

The Sydney-based singer’s bold personality complements his powerful voice and makes for a lethal combination, because of which, he has the potential to win the competition and take home the grand cash prize.

Read More: Brandon Leake From AGT: Everything We Know