Shelly Boggio’s Murder: How Did She Die? Who Killed Her? 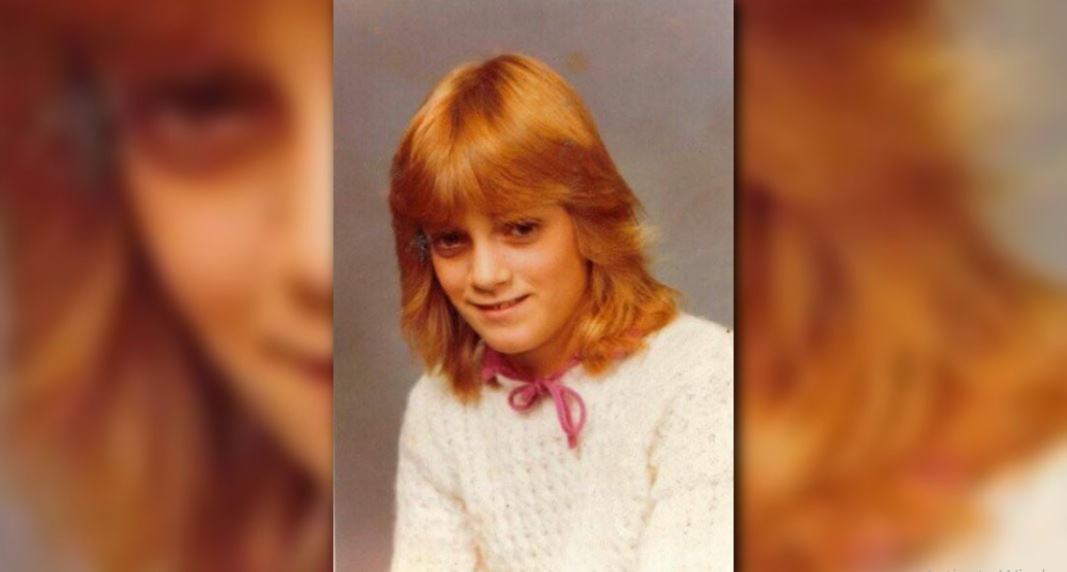 ABC’s ’20/20: The Perfect Liar’ explores the story of the notorious jailhouse snitch Paul Skalnik, a witness in a total of 35 Florida cases, who helped send over a dozen criminals to jail, including four to death row. After offering his testimonies in criminal cases, he was released from behind bars for the several crimes he himself committed.

Now, because one of the men he sent to death row continues to fight for exoneration and maintains his innocence even three decades later, the validity of Paul’s statements are being questioned. That man was convicted in 1987 for the brutal murder of Shelly Boggio. Want to know more about her case? We’ve got all the details for you.

How Did Shelly Boggio Die?

Shelly Elizabeth Boggio was just 14 years old when she passed away under the worst of circumstances in 1985. It was only in 1984 that she, along with her two sisters and father, Frank Boggio, had moved to Kenneth City, Florida, from Battle Creek, Michigan, with no money or possessions, just the clothes they had on their backs. Shelly was enrolled at Sixteenth Street Middle School in St. Petersburg, now known as John Hopkins Middle School, in seventh grade, making her older than any of her batchmates, but it didn’t matter because she missed 67 days of classes and then dropped out.

Apparently, Shelly and her sisters were already into smoking and partying and had no interest in returning to school anytime soon. On the night of May 5, 1985, Shelly, her twin sister Stacy and their friend Stephanie Forsythe were hitchhiking near St. Petersburg, but she was the only one who never made it back home. The next day, on what was supposed to be a beautiful spring morning, her body was found floating off the Indian Rocks Beach drawbridge.

Shelly was mutilated and naked, with her clothes being recovered from along the shore. The medical examiner reported that Shelly, who had 18 different defensive wounds on her hands, was beaten, choked, and stabbed a total of 31 times. But her actual cause of death was drowning. She was held underwater until she stopped breathing. Also, her body was in such bad shape that it could not even be determined whether she was sexually assaulted or not. 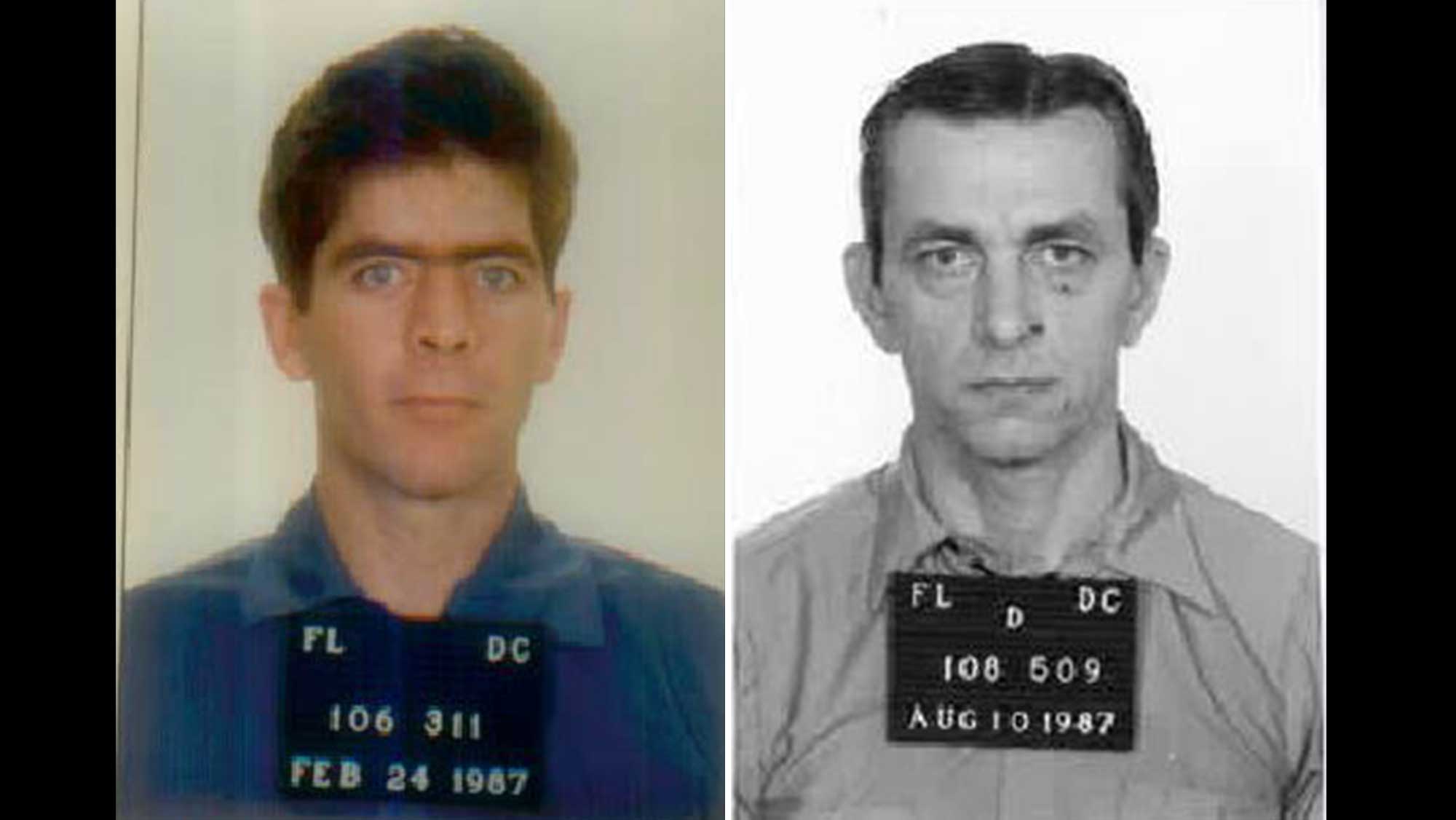 As investigations began, the officers on the case came across the names James Dailey and Jack Pearcy. According to witnesses and reports, Shelly was seen dancing with two older men in a bar on May 5, before she, along with her sister and friend, went to their apartment. But even though Stacy and Stephanie left after a while, Shelly stayed behind.

Jack Pearcy’s then-pregnant girlfriend told investigators that the two men were not at home for the rest of the night, and when they returned the next morning, James was soaking wet and missing his shirt. She then said that James told them that they had to leave the state immediately. Of course, with no concrete forensic evidence, even on the knife that was found floating in the water along with Shelly, the case against them was purely circumstantial.

Despite this, though, the police went ahead with the arrests. James Dailey was captured in California and extradited to Florida, and he and Jack were charged with murder. At their trial, the prosecutors painted the picture of how the two men drove Shelly to a secluded area under the Indian Rocks Beach Bridge, intent on raping her. But because she fiercely fought back, they killed her and then disposed of her body.

They also had the help of jailhouse informants, who testified that James told them about the murder in graphic detail. Even Jack Pearcy had pointed the finger at James, telling investigators that he was the one who killed Shelly. But he refused to take the stand against him in court. In the end, while Jack, who was convicted in 1986, was sentenced to life in prison, James was given the death penalty in 1987. (Featured Image Credit: Andrea Boggio / WZMM)