Sheree Warren: Missing or Found? Is She Dead or Alive? 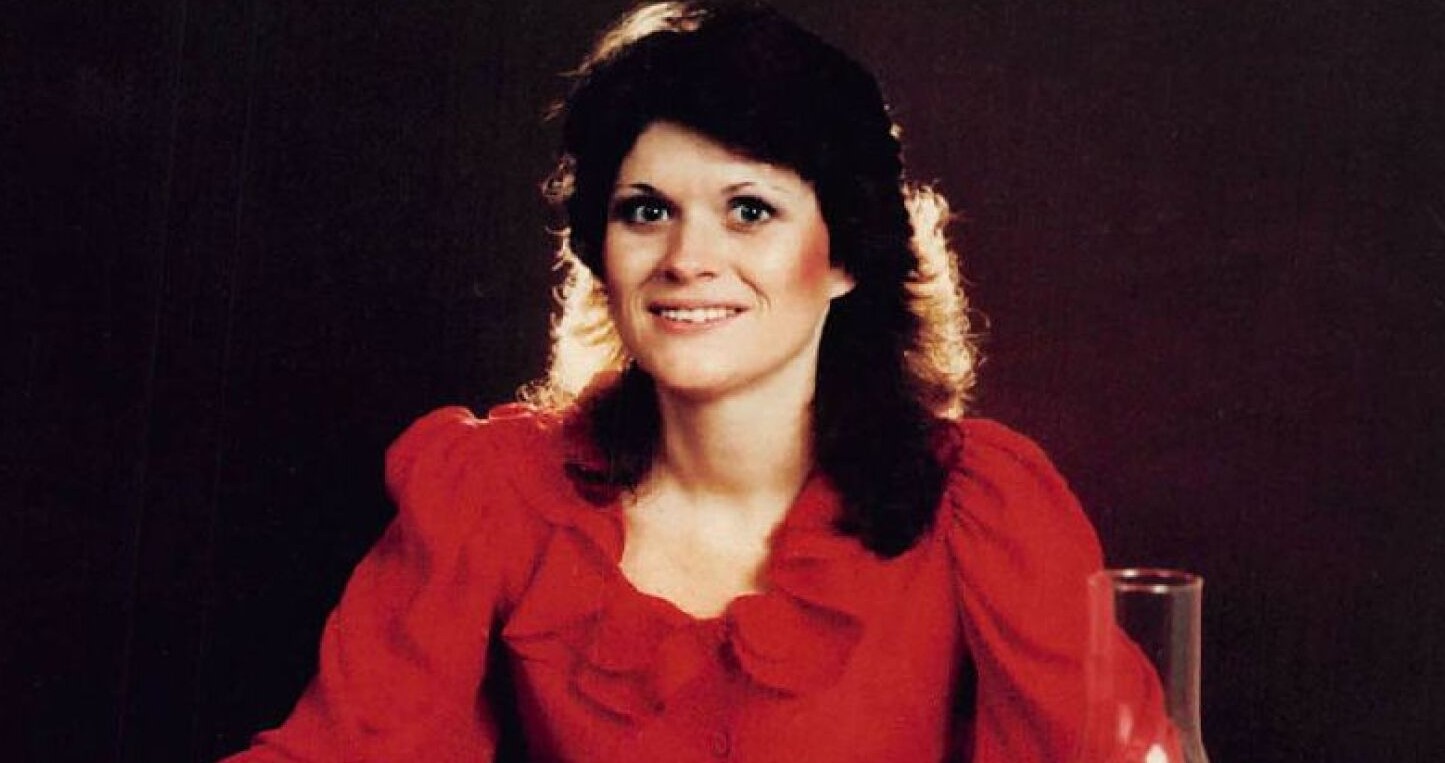 Salt Lake City, in the state of Utah, witnessed a surprising incident on October 2, 1985, when 25-year-old Sheree L. Warren went missing while on the way back from the Utah State Employees Credit Union. Although her associates saw her leave, they later mentioned that Sheree had talked about meeting her estranged husband, Charles Warren, on her way back home.

The episode titled ‘The Search for Sheree Warren’ of KSL’s narrative podcast ‘Cold’ chronicles the strange disappearance and follows the ensuing investigation that tried its best to get to the bottom of the matter. Let’s delve into the details surrounding the case and find out if Sheree has been located, shall we?

What Happened to Sheree Warren?

At the time of her murder, Sheree Warren had already served divorce papers to her estranged husband, Charles, and had moved out of his home. The 25-year-old was living with her parents in Roy, Utah, and reports suggest that Sheree and Charles were involved in a custody battle over their 3-year-old son. Nevertheless, she was looking forward to moving on with her life and was undergoing management training at the Utah State Employees Credit Union.

Those who knew Sheree described her as a kindhearted and generous human being, and her family mentioned that they miss her to this day. She attended her training as usual on October 2, 1985, and left the Utah State Employees Credit Union at around 6:30 pm in the evening. The people who trained with her later mentioned that Sheree was planning on meeting Charles at a local car dealership before driving him to his home in Ogden, Utah.

However, Charles stated that Sheree never turned up at the car dealership, and since the 25-year-old did not return to her parents’ house in Roy, her loved ones were convinced that she had gone missing. Besides, when registering Sheree’s missing person report, the police noted that even her maroon four-door 1984 Toyota Corolla was nowhere to be found.

Is Sheree Warren Missing or Found? Is She Dead or Alive?

We are sorry to report that Sheree Warren remains missing to this very day, and in 1990, her family declared that she was legally dead. However, investigators still treat the case as an active investigation and hope to get the family some much-needed closure. Around the time of Sheree’s disappearance, she was dating Ogden Police Department’s former reserve officer, Cary Hartmann, who was later convicted of being a serial rapist.

When questioned, Cary stated that he had no idea where Sheree was but claimed that he had overheard his girlfriend and Charles Warren get into a verbal altercation over alimony, which ended with Charles threatening Sheree. However, Charles denied all claims of such a fight and insisted that he had no idea what had happened to Sheree. At the time, he was already back with his first wife, Alice Mercer, which the police found to be highly suspicious.

Nevertheless, with no other leads or suspects to follow up on, the case sat without any progress until Sheree’s car was located in the Aladdin Hotel and Casino’s parking lot in Las Vegas around one month after the incident. Since the casino was over 400 miles away from Salt Lake City, the police were puzzled as to how it got there, although evidence indicated that the vehicle was parked there for quite some time. In 1993, the police focused on one Douglas Lovell as the person of interest and questioned him about Sheree’s disappearance.

Although Douglas was later convicted of the murder of Joyce Yost, he insisted on his innocence when it came to Sheree and stated that he was not involved in her disappearance. He even went on to cooperate with authorities, and there was no evidence to tie him to the crime. When Cary Hartmann, who was already convicted of rape by then, attended his parole hearing in 2005, he stated that he would be helping law enforcement officials with information about Sheree’s whereabouts.

Besides, Cary claimed that while Sheree went missing on October 2, he went to his job at Weber State College the following day. Yet, Cary’s timecard at the college showed that he had taken 8 hours off on October 3 without any explanation. Furthermore, when officials checked the timecard against flight timings, they noticed that Cary had the time to drive Sheree’s Corolla to Las Vegas and return by flight within the stipulated period.

However, this lead was not explored further, and readers should note that Cary has never been charged regarding Sheree’s disappearance. Unfortunately, the case hasn’t witnessed much progress since then, although authorities encourage the public to call in with any information they might have. Meanwhile, Sheree’s family keeps her memory alive through their prayers as they wait for the closure they rightly deserve.