Sherri Dally’s Murder: How Did She Die? Who Killed Her? 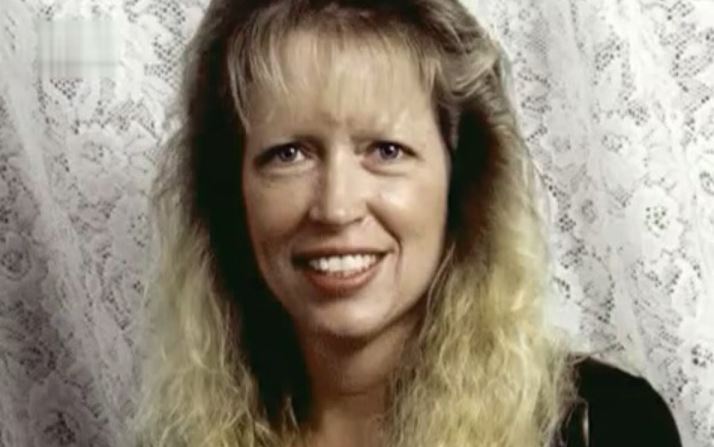 Investigation Discovery’s ‘American Monster’ is a series that focuses on the kind of criminals who are the most terrifying – those who can hide within plain sight and are usually known to us as someone who we pass by in our day-to-day lives. Each hour-long episode in here utilizes one-on-one interviews and home archival footage to portray how a monster managed to hide the psychopathic killer that lurked beneath their skins until the day they finally got caught. And, of course, its episode ‘Remote Control,’ chronicling the horrific murder of Sherri Dally, is no different.

How Did Sherri Dally Die?

Back in the 1990s, Sherri Renee Guess Dally, residing in Ventura, Ventura County, California, was a loving wife, mother of two young sons, and a day-care provider. By all accounts, her devoting nature and innocence made her a favorite in everyone’s eyes. So, when she suddenly vanished on May 6, 1996, after telling her family that she was going to the local Target to shop for a Mother’s Day gift, the first thought for many was that something must have gone terribly wrong. And it was Sherri’s husband, Michael Dally, who called the police to file a missing person’s report later that day.

As the search for the 35-year-old began, stories of a woman wearing a tan pantsuit and a blonde wig, apparently posing as a security guard near the Ventura Target came to light. And witness statements revealed that the unidentified woman had handcuffed Sherri and forced her into a Nissan Altima under the pretense of the latter getting arrested. Sherri was missing for almost a month before her body was discovered on Cañada Larga Road on June 1, 1996. And the first thing that the authorities at the scene noticed was that her skeletal remains had already been ravaged by animals.

An official autopsy, placing Sherri Dally’s time of death around the same time as her disappearance, revealed that she suffered from several fractures to her skull and jawline, most likely caused by blunt force trauma from a heavy instrument handled with tremendous force. It also stated that she had four to five deep stab wounds to her chest, which was ruled as her official cause of death.

Sherri Dally’s husband, Michael Dally, and his mistress Diana Haun were responsible for her brutal murder. Michael and Sherri, although high school sweethearts, were not the idyllic couple as many thought them to be. After all, not only did Michael have multiple affairs, preferred prostitutes, and used cocaine regularly, but he also disregarded all of his wife’s attempts to re-spark their marriage. In fact, to make it clear that he no longer wanted to remain married to Sherri, he even got a separate apartment with Diana and vacationed with her in Mexico in March 1996. Yet, when Sherri disappeared, he played the role of a heartbroken and distressed husband well, at least for a few days.

Soon after Sherri was reported missing, though, her friends and family members told investigators that Michael was trying to give away or sell her possessions, as if he wasn’t expecting her to come back at all. And then, instead of looking for his wife, he was seen with Diana, taking his jet skis to San Juan Capistrano for repairs. This information, of course, made the investigators take a deeper look into both Michael and Diana, which led them to receipts under Diana’s name for a tan pantsuit, a blonde wig, and a Nissan rental car. In fact, when they questioned the rental place about the vehicle, they discovered that Diana had returned it to them with light blood stains still on the seats.

Subsequently, when Investigators went to question Diana, they caught her and Michael in somewhat of a compromising position, prompting them to soon charge and arrest them both for murder. Diana stood trial first, and her lawyers claimed that Michael took advantage of her love and manipulated her into killing Sherri, which was, in a way, admittance in itself. Apart from the physical evidence, a co-worker also testified that Diana had told them that she was considering performing a human sacrifice for a friend’s upcoming birthday and that he had picked the victim himself. Michael’s birthday is May 21.

Michael, on the other hand, maintained his innocence, arguing that he was at work when Sherri was killed, so there was no way that he could have been responsible. But the prosecutors reiterated Diana’s defense’s statements and argued that he came up with the idea himself and just provoked and encouraged Diana to be the one to do it. Michael’s motive, they said, was avoiding a costly divorce and custody battle, along with the greed of walking away with the $50,000 benefit from Sherri’s life insurance policy. And in the end, in April 1998, both Michael’s and Diana’s separate trials ended with a murder conviction.

Read More: Where Are Michael Dally and Diana Haun Now?