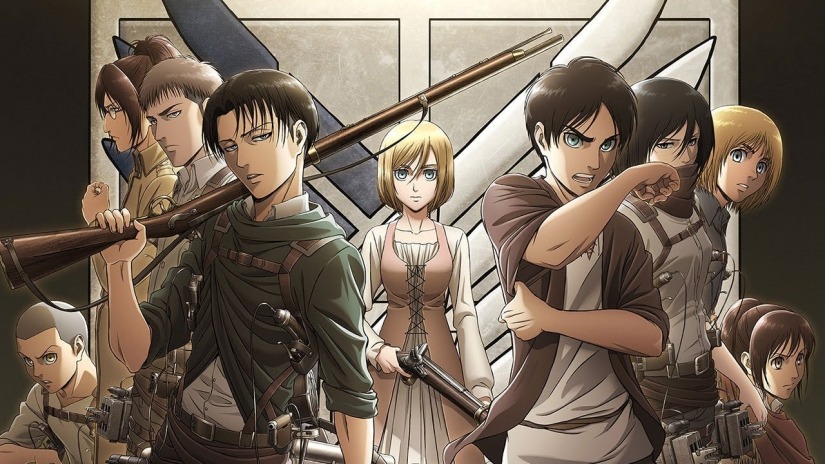 “The unknown can often be a threat.” With this saying as its core theme ‘Shingeki no Kyojin’ moves forward and presents us one final battle which will either crush humanity or restore peace. ‘Attack on Titan’ is an expert in foreshadowing. What started off a very basic shounen about humans battling against giant merciless Titans has now become more of a political thriller. The threat of the monsters has taken a back seat and the real threat lies in the dark inner workings of the characters. And this is the reason why even the ones who initially hated it for its lack of a well-defined storyline, now appreciate it for its exceptional storytelling.

No other anime, at least in the last decade, has been so hyped. Studio Wit certainly created a masterpiece and if like everyone else in the world, you’ve been eagerly waiting for its final season to come out, here is everything you need to know about it.

Attack on Titan Season 4 Release Date: When will it premiere?

Soon after the release of its first season back in 2013, ‘Attack on Titan’ became one of the greatest anime of our time. Ever since its third season ended, that too with a huge cliffhanger and post-credits scene, fans have been dying to know when its final season will release. The good news is that ‘Attack on Titan’ season 4 is confirmed and is scheduled to release sometime in October 2020. This was also confirmed on the official twitter account of the anime. Check out the tweet below:

In 2019, one of the fans of the show ended up meeting the director Tetsuro Araki at a live concert. When the fan asked him if there will be a fourth season, Araki responded with a simple “Yes” but gave no details about the Studio involved with the show. And since then, fans have been wondering if Wit Studio will be animating it or not.

Good news.
Araki was at this live concert and some fans recognized him. They asked him some questions about Kabaneri and AoT.
When asked if there would be an AoT Season 4, Araki answered "yes" briefly and quickly. But he didn't tell them if Season 4 would be made by Wit Studio. https://t.co/DX0GnP8LCU

Even at the 2019 Crunchyroll Expo, when the director of Wit Studio, George Wada, was asked about his opinions on ‘Attack on Titan Season 4.’ He responded by saying “if there’s only an opportunity.” And although Wit Studio has still not officially confirmed if it’s producing the final season or not, it has been teasing its fans with subtle hints. There are some other rumors that suggest that either MAPPA Studio or Production IG will be handing the animation of the fourth season, but with no official news, there isn’t much we can say about it. Hopefully, this, too, will be revealed soon.

Q: "Opinions on possible Season 4 of Attack on Titan?"

Wada: "If there's an opportunity" to Attack on Titan Season 4

The English Dub of ‘Attack on Titan’ is available on Funimation and Amazon Prime Video. Its English Dub is also available on AnimeLab for viewers from Australia and New Zealand. You can also stream it on Hulu with its original Japanese audio and English subtitles.

Here’s the trailer of ‘Attack on Titan Season 4’: