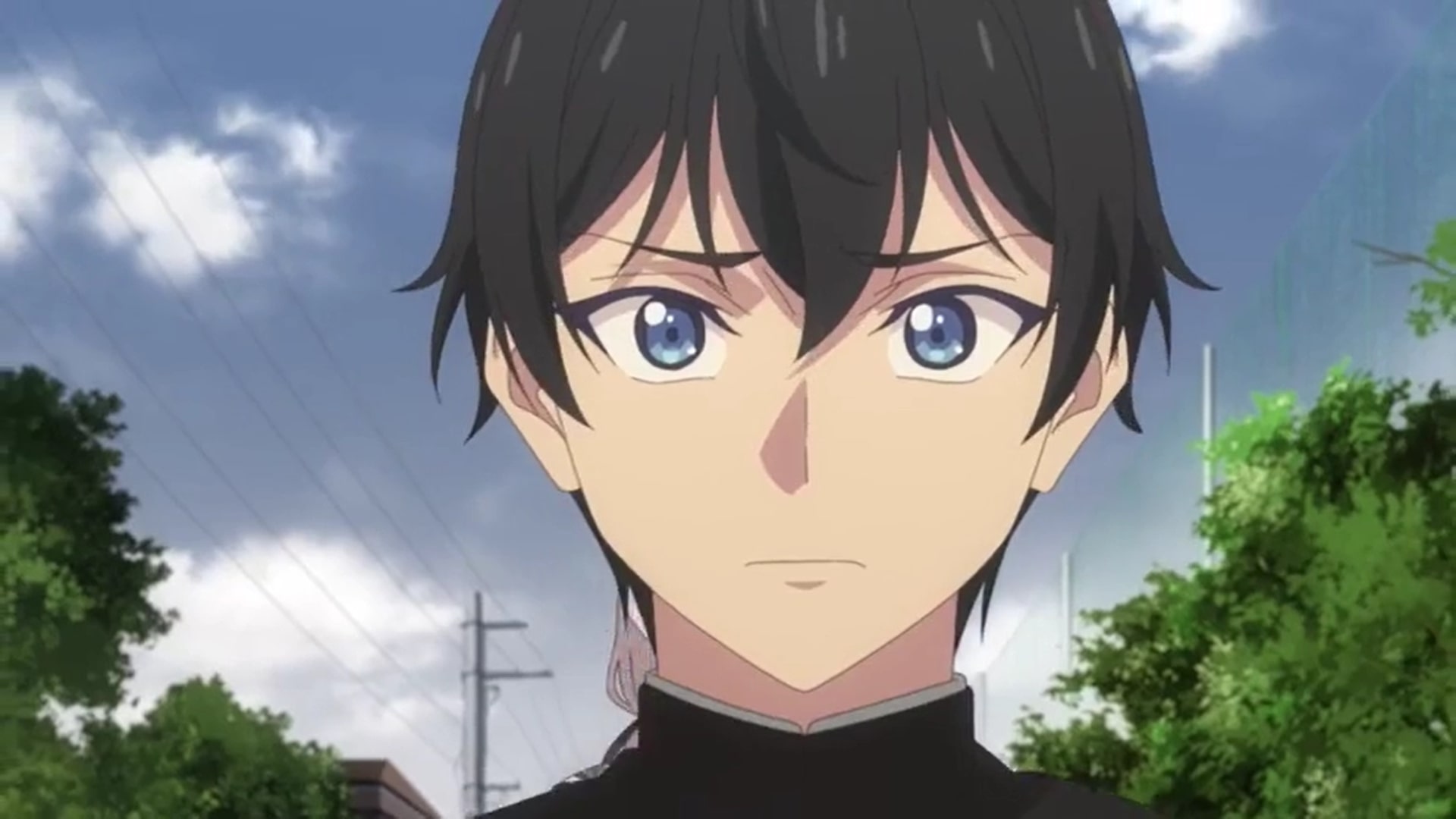 In ‘Shinobi no Ittoki’ episode 1, Ittoki, an ordinary teenager is asked out on a date by a girl named Tsubasa, who he has never met. Although he is excited about the big day, when his mother learns about his plans, she advises him not to go. However, Ittoki ignores all her advice and ends up putting his life in jeopardy in the process. Here’s everything you need to know about the ending of ‘Shinobi no Ittoki’ episode 1. SPOILERS AHEAD!

At school, Ittoki, an ordinary student finds himself navigating the challenges of a typical teenager. Although he is asked by his friends to join them for karaoke, he has so many clubs and other activities lined up that he literally has no time for himself. He gets followed around by a masked girl named Kousetsu, who has been asked by his mother to ensure that he does not slack off.

As he walks back to his house, Ittoki uses a shortcut demonstrating his innate athleticism and flexibility in the process. However, when a van is about to ram into him, he narrowly escapes by doing an impressive backflip. He later gets picked up in a car by his uncle, Tokisada. The following day at school, he finds a love letter in his locker and is naturally taken aback.

When he meets the sender a few hours later, Ittoki learns that the girl is named Tsubasa. Although he does not know her, she has been keeping an eye on him for quite some time and saw him avoid getting hit by the van the previous day as well. She proposes and Ittoki eager to start his dating life fixes a day to go out with her. When Ittoki’s mother later learns that he is going to date a girl he does not even know, she warns him not to go out with her.

Shinobi no Ittoki Episode 1 Ending: Why Does Ittoki Have to Be Rescued on His Date? Who Saves His Life?

Despite his mother’s warning, Ittoki decides to meet Tsubasa just as the new couple has planned. He is dropped at the Iga station by his uncle Tokisada, where his date is already waiting for him. Ittoki is naturally nervous as this is his first date, so when he asks Tsubasa about the day’s plans, she asks him to come to his place. Although he is shocked, Ittoki could not muster the courage to say no to her. At Tusbasa’s house, the couple sits together not really talking to each other. 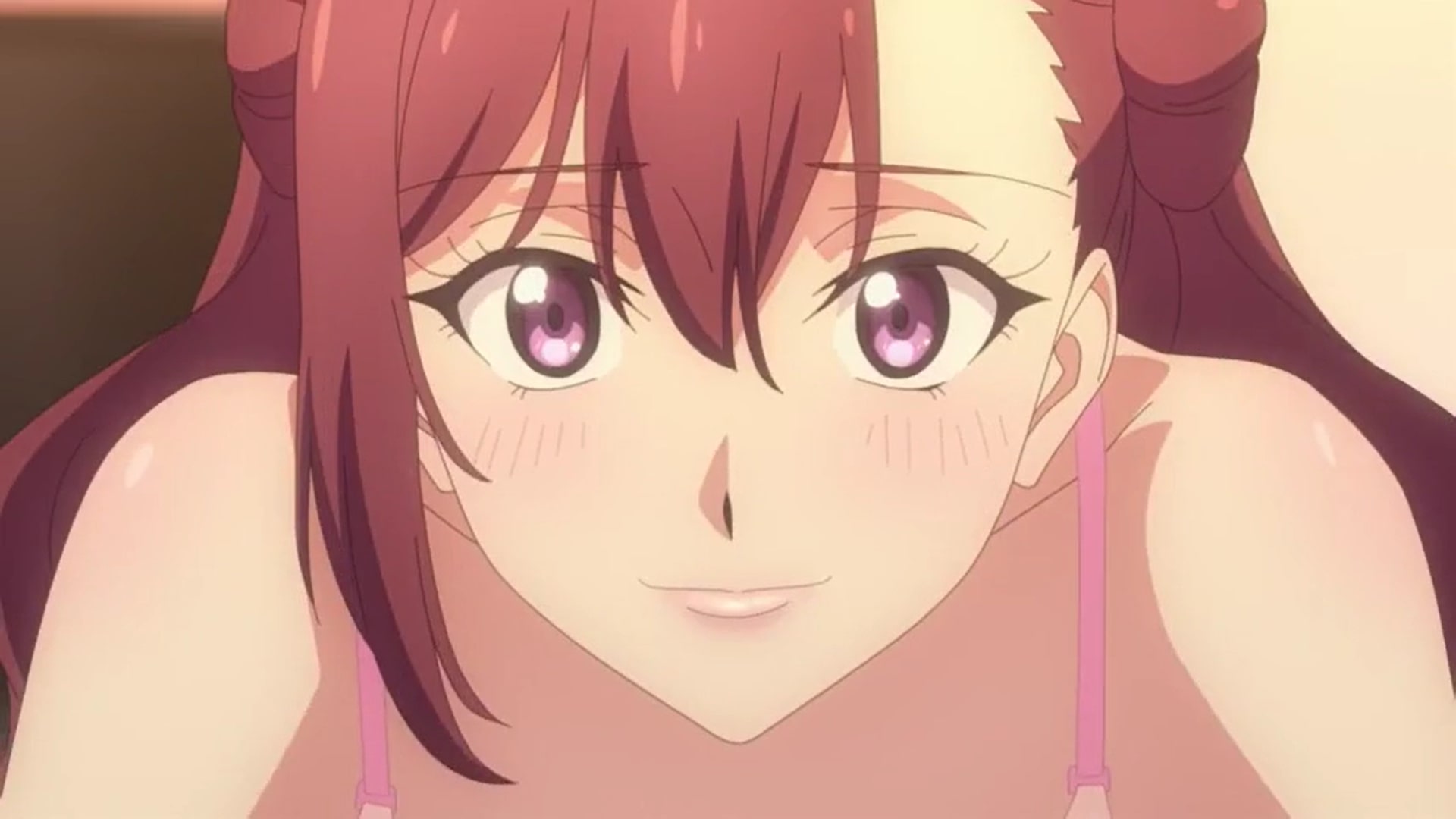 However, when Ittoki tries to open up a conversation, Tsubasa just stands up and walks a few steps away from him. To his surprise, she drops all her clothes and turns towards Ittoki. When she tries to make out, Ittoki shoves her away and panics. Within a second he has a cut on her face and gets surrounded by mysterious people dressed in black clothes, who appear to be led by Tsubasa herself. Luckily, Kousetsu jumps into the room through the balcony before it’s too late and manages to help Ittoki escape while she deals with the danger at hand.

Meanwhile, outside the house, Raiha and Kaizo are present to escort him to a safe location. Unfortunately, the car they are driving is attacked and they tell Ittoki to run for his life while they fight the enemies. A few hours later, Ittoki finds himself on an empty street. But despite trying his best, he is located by mysterious enemies who appear to have a sinister plan for him. Luckily, Tokisada shows up at the right time and uses his inexplicable powers to fight off everyone. 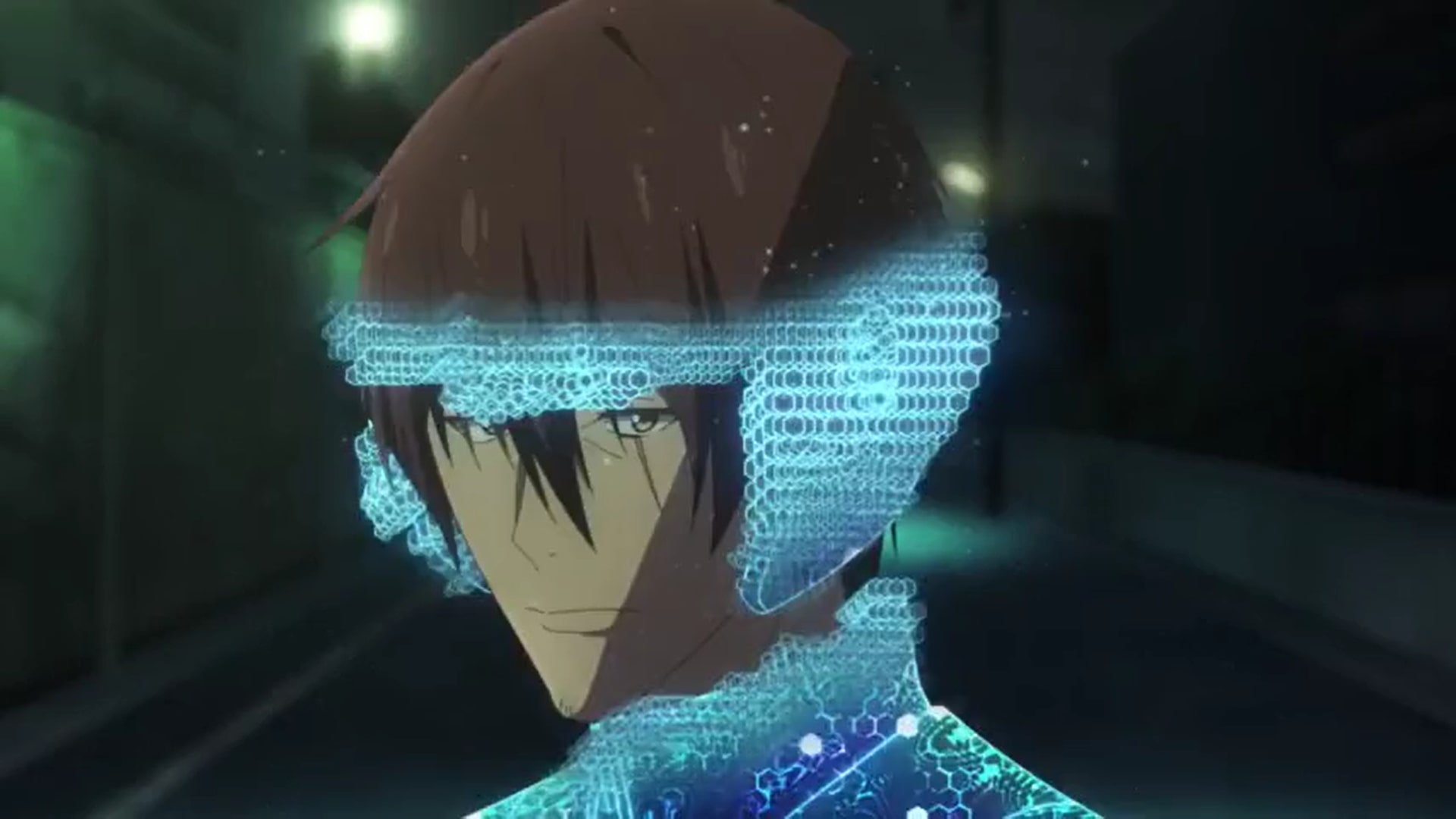 Ittoki loses consciousness in the process and the next time he opens his eyes, he finds himself near a house, which Tokisada describes as his parent’s home. As Kousetsu leads him inside, Tokisada returns to care for some unfinished business. So, if it wasn’t for the bravery of Tokisada, Kousetsu, Raiha, and Kaizo, Ittoki would not have been alive and have died a cruel death.

Who Are the Kouga Clan? Why Do They Plan to Kill Ittoki Sakuraba?

As he is led into the house by Kousetsu, Ittoki finds himself sitting in the middle of a gathering of about a dozen people. It is soon announced that the Clan head has arrived and he is shocked to learn that she is none other than his mother, Yumika. She reveals that they are the shinobi of the village of Iga. 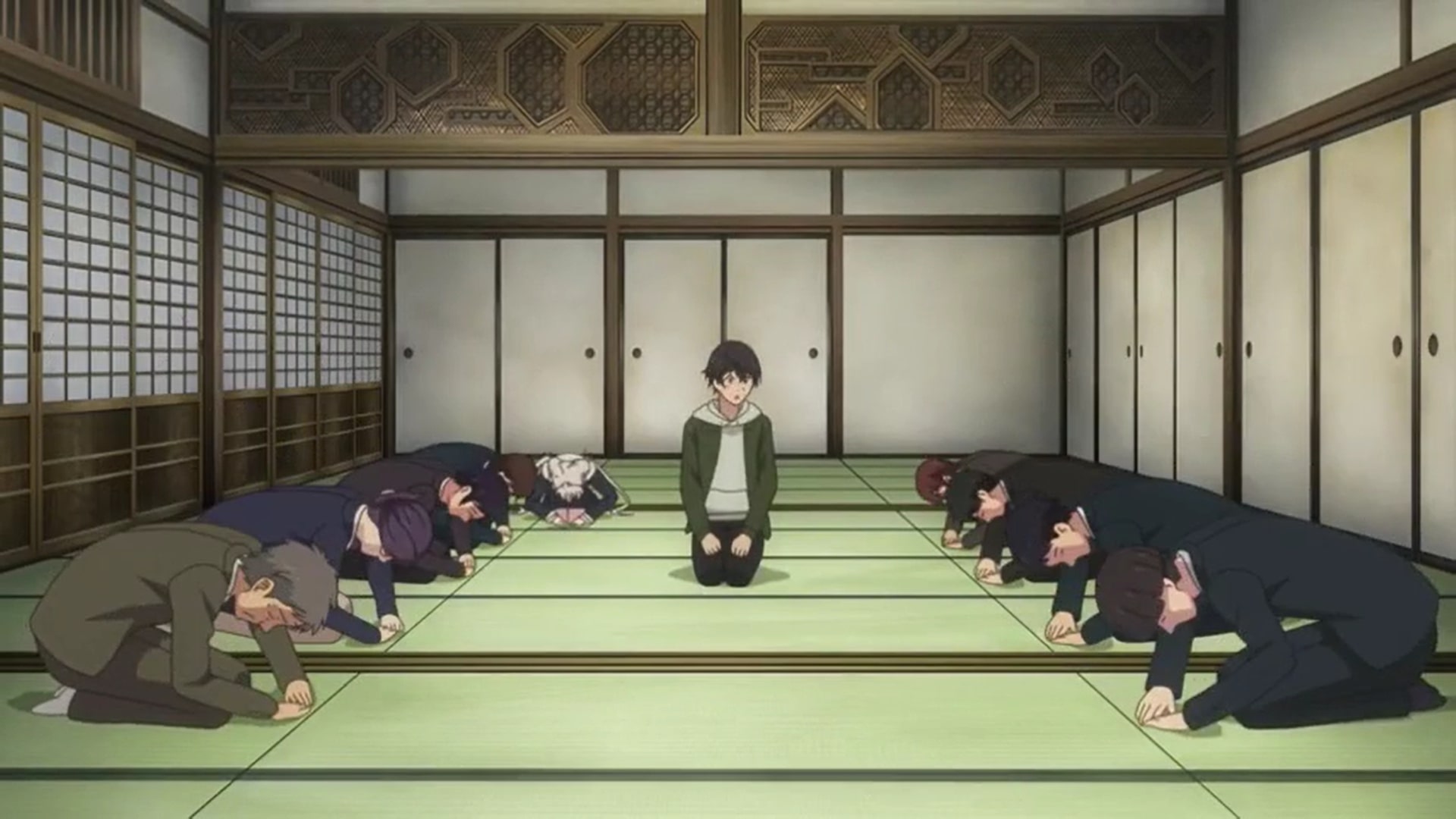 Several hundred years after the birth of the ninja, they have continued to thrive by hiding in the shadows and integrating with ordinary citizens. As ninjas, it is the duty of a person to adhere to a strict code that promotes social cohesion between different factions and villages. Unfortunately, after decades of relative peace and prosperity, things have started to take a turn for the worse.

Kouga Clan is a group of ninjas living in the village of the same name, that have used modern ninjutsu and immense wealth to further their nefarious agendas. As one of the strongest villages, they wish to stamp their authority by ending their rivalry with Iga after ensuring its downfall. In order to achieve this objective, the Kouga tried to kill Ittoki as he is the 19th legitimate heir of the venerable lineage of Iga ninjas.

Read More: Is Shinobi no Ittoki on Netflix, Crunchyroll, Funimation, or Hulu?