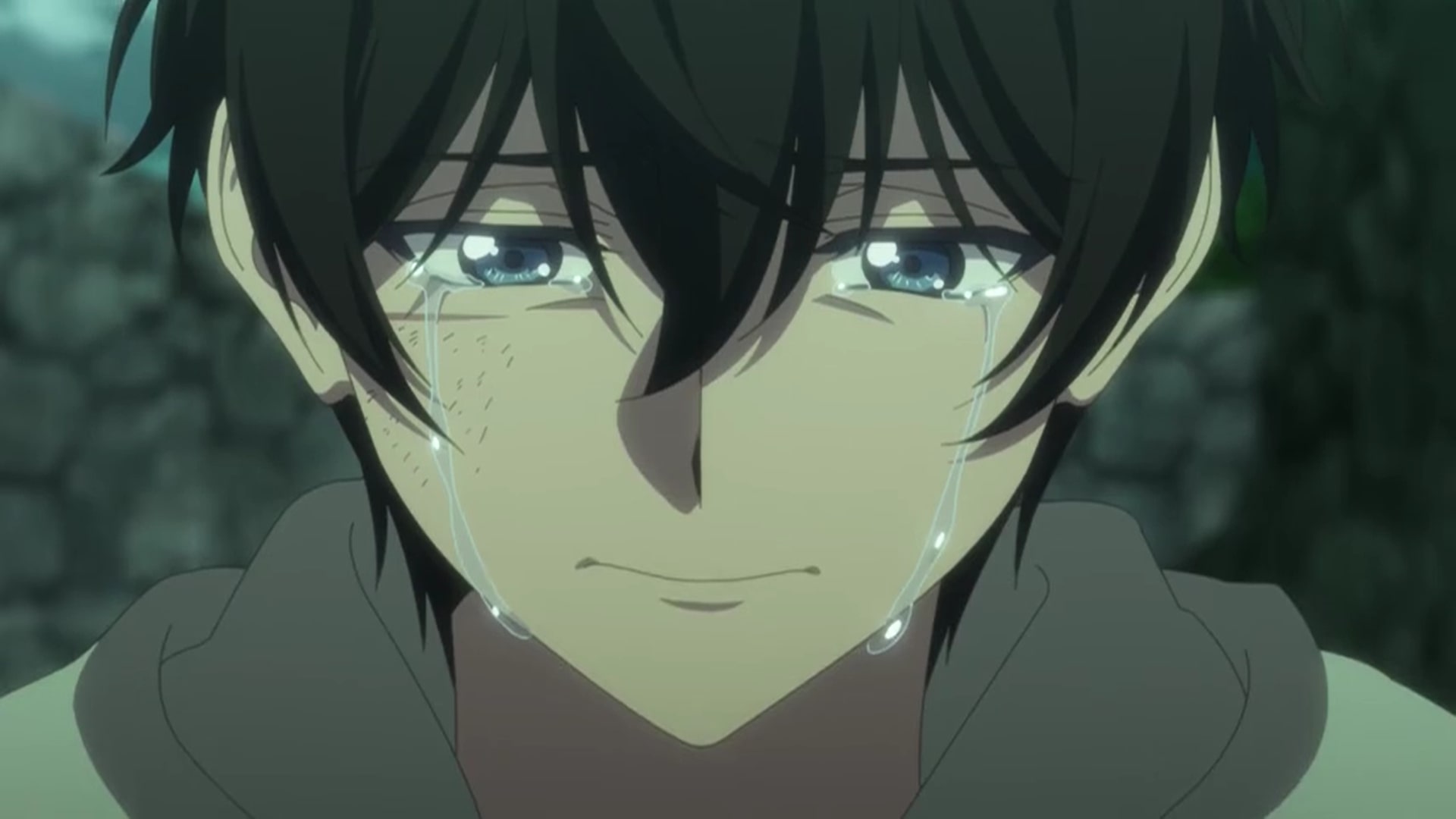 In ‘Shinobi no Ittoki’ episode 2 titled ‘Merciless Choices,’ the titular protagonist learns that his mother has made sacrifices for the Iga clan following his father’s death, and now it’s his turn to take that responsibility as the true heir. Despite being reluctant initially, Ittoki eventually agrees to join the Kokuten Ninjutsu Academy to become an Iga clan ninja. Here’s everything you need to know about the ending of ‘Shinobi no Ittoki’ episode 2. SPOILERS AHEAD!

After learning that he belongs to the Iga clan and is supposed to take on his responsibilities as a ninja, Ittoki refuses to accept it as normal. Tokisada understands his dilemmas and takes him outside. He tells him that he can decide to walk away from all this but his mother has sacrificed so much for the village already. His father used to be the leader of the Iga clan but after his unexpected death, Ittoki’s mother took responsibility as he was too young at the time. 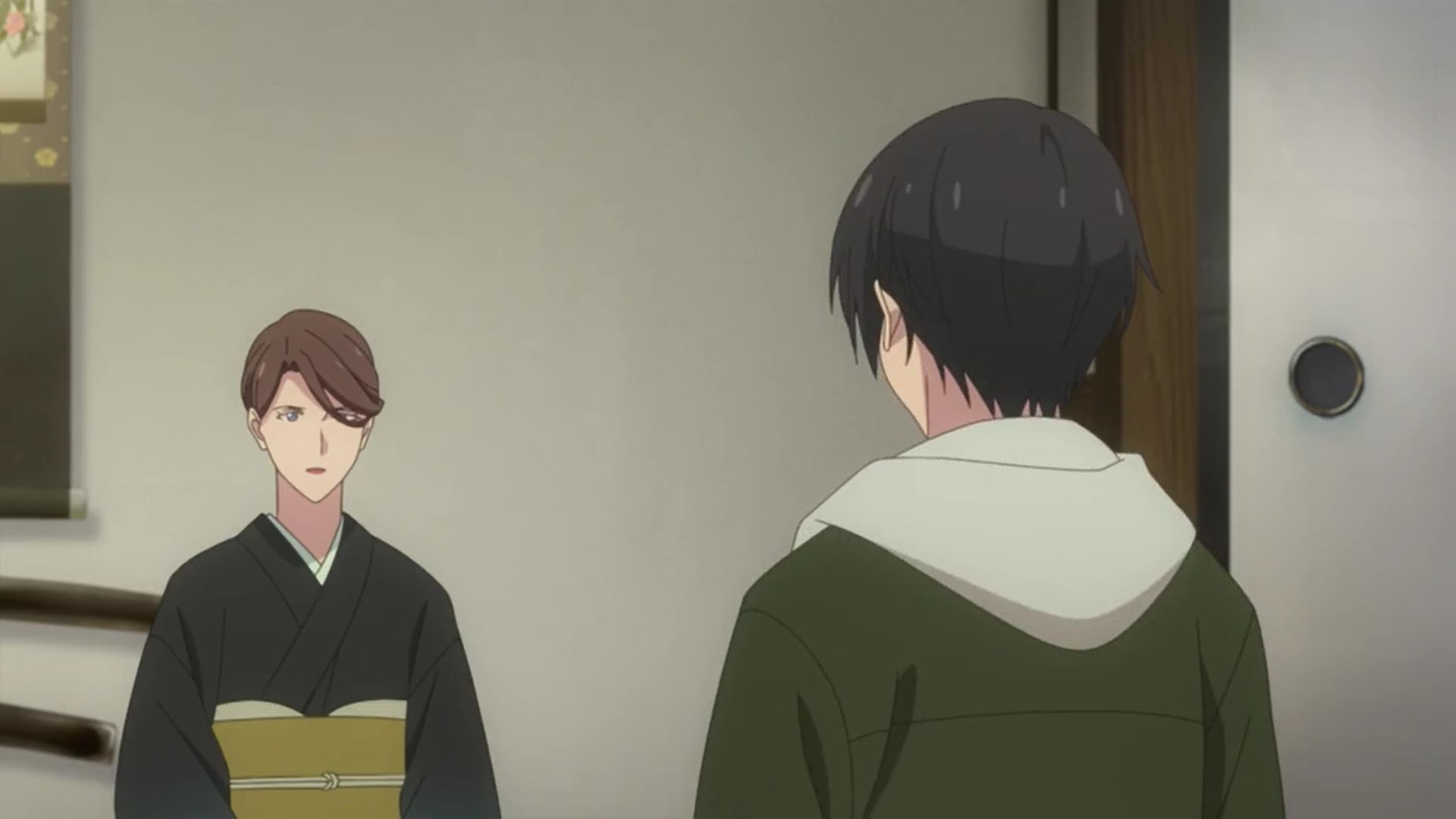 Although Ittoki was initially reluctant to listen to anything, he decides to not run away after learning about his mother’s struggles. The following day he is told that he will be enrolling in the Kokuten Ninjutsu Academy for ninja training and for that he will have to give the transfer exam. Despite his little knowledge of the ninja world, Ittoki accepts the challenge.

Luckily, the students at the Kokuten are very safe and don’t have to worry about their safety so, Ittoki can live a much better life there. On the day of the exam, the location of the test is finally told to his uncle and he takes him to the center along with Kousetsu. After Ittoki reaches the examination site, Tokisada reassures him that killing is forbidden for the ninjas, so he will most likely be safe.

With Kousetsu, he enters the shopping complex where he asks one of the employees where the “ninja meal” is, after being insisted on by his friend. It turns out to be a secret code and upon hearing it, the duo is escorted to a hallway at the end of which students like them are waiting for the exam to start in a room.

There they learn that the Kokuten Ninjutsu Academy transfer exam is going to be a mock ninja test of “hide and seek.” Examinees will be split into hiders and seekers first after which the former will be allowed to go to the service area first. Just one minute after that, the seeker will follow and will be given a time frame of 10 minutes to look for the other. In order to pass the exam, the seeker must touch the hiders in the allotted time, while the hiders are expected to avoid it to win.

Kousetsu becomes the seeker during her test and easily manages to find the hider within a few minutes. When it’s Ittoki’s turn, he is shocked to realize that the person he is supposed to find is none other than Satomi Tsubaki who had tried to kill him just a few days ago. To make matters worse, the service area is filled with assassins who are waiting for any opportunity to kill him. Luckily Tokisada is there, keeping a close eye on everyone near Ittoki.

Kousetsu soon comes to Ittoki’s side too when an assassin takes direct aim at him. When she confronts her, it turns out that she is none other than Satomi. Kousetsu is soon surrounded by assassins and Satomi manages to go to the service area alone to try and murder Ittoki. Luckily, Ittoki is smart with his approach and uses the fire alarm to evacuate the area, so that no one gets hurt.

He uses a fire extinguisher to make it harder to see him and with the help of smoke sirens, he manages to turn on the water sprinklers which helps in tracking Satomi’s movements despite her camouflage. By this time, the assassination attempts are already exposed and Satomi is arrested on the spot. 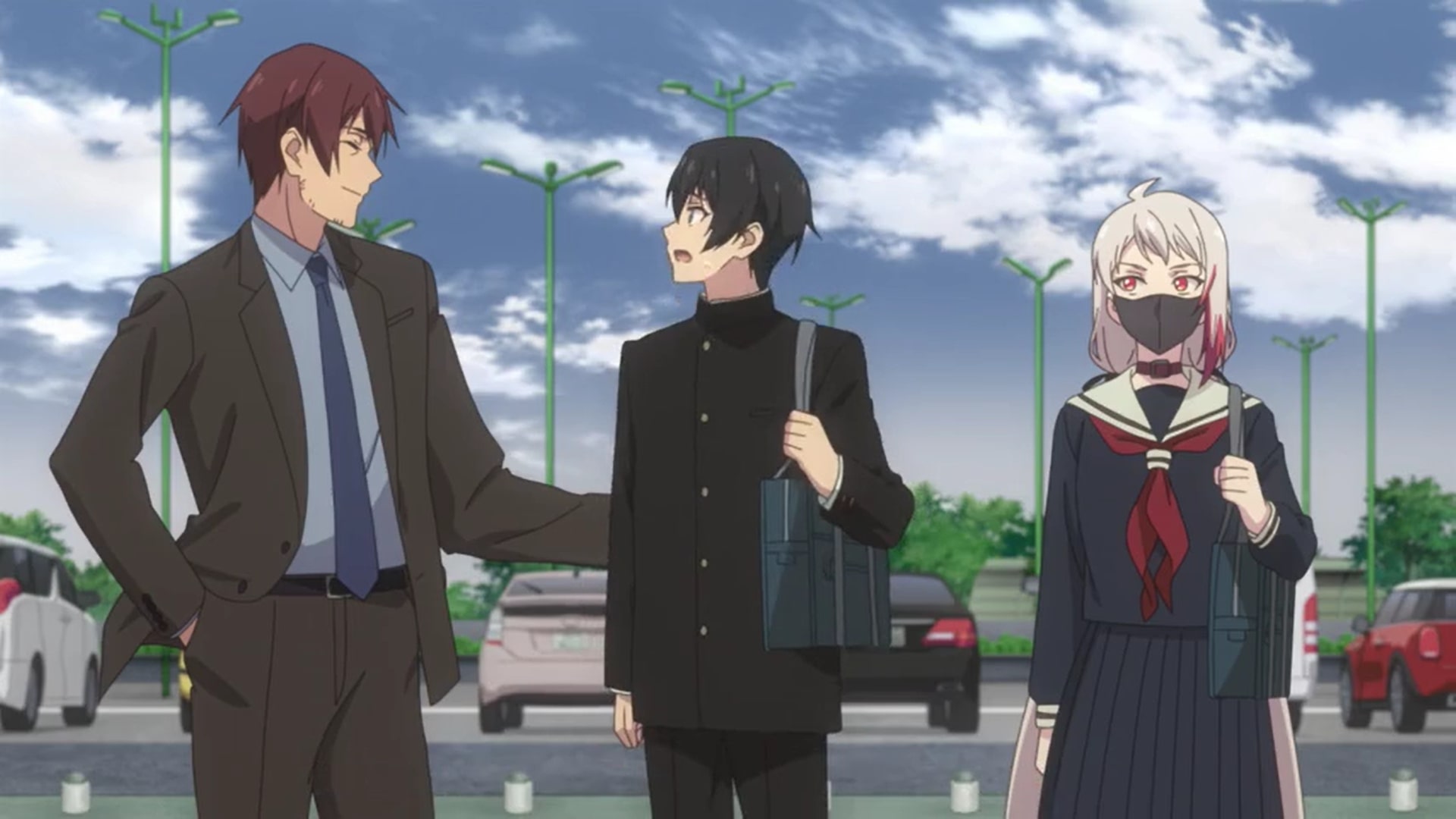 Since Ittoki has failed to touch her within the allotted time, he returns to his uncle’s car thinking he had been eliminated. However, he is later shocked to find out that he is selected for the Kokuten Ninjutsu Academy. It turns out that the school headmaster was impressed by Ittoki’s courage and justified his selection by arguing that he has the heart of a ninja which is the most important thing.