Shinobi no Ittoki Season 2: What to Expect? 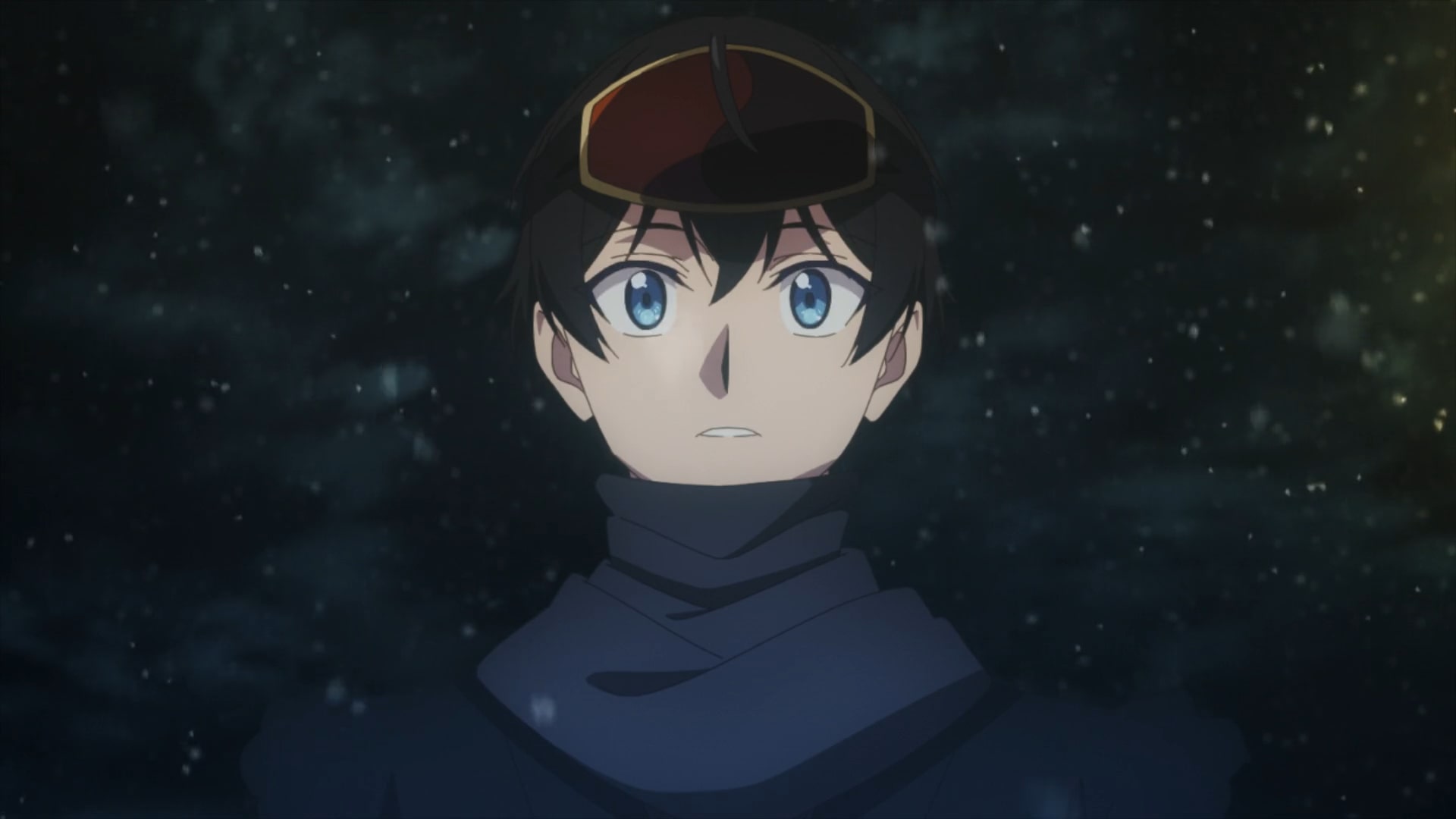 Produced by DMM Pictures, ‘Shinobi no Ittoki’ is an original action show that is animated by Troyca. The anime follows Ittoki Sakuraba, an innocent teenager who is completely clueless that he is actually the 19th heir of the Iga, a noble clan of ninjas. After keeping his true identity a secret for years, the titular protagonist is eventually told the truth about his origins when the rival clan, the Koga tries to assassinate him to take revenge for the death of their chief. In order to eventually become the Iga chief and become a true leader of his people, Ittoki must join the Kokuten Ninja Academy to hone his skills.

Although he tries his best to accept his new reality so that he can eventually help his mother, it soon becomes evident that the dirty politics between Koga and Iga has reached a point where negotiations won’t be enough to restore peace. Following its release in the 2022 Fall anime season, the action-pace anime has amassed a decent global fan following. After the premiere of the season 1 finale, these fans must be curious about the show’s future. If you are also looking for similar information then we have got you covered.

As far as ‘Shinobi no Ittoki’ season 2 is concerned, here’s everything we know so far. The show has not been renewed for another installment by Studio TROYCA, DMM Pictures, or any other company involved in the production and distribution of the show. Since ‘Shinobi no Ittoki’ is an original anime series, it does not have source material that inspires its premise. In such instances, international reviews and financial success dictates the future of the show.

Unfortunately, the action show has failed to stand out even on the Fall 2022 anime slate. It has a below-average rating on MyAnimeList and its reviews on most online platforms are either negative or mixed. Therefore, it should not come as a surprise that the show is ranked so low, which cannot even be justified by its competition with other popular anime of the same season like ‘Chainsaw Man,’ ‘Blue Lock,’ ‘Bleach: Thousand-Year Blood War,’ ‘Mob Psycho 100 III,’ and ‘Spy x Family Part 2.’ 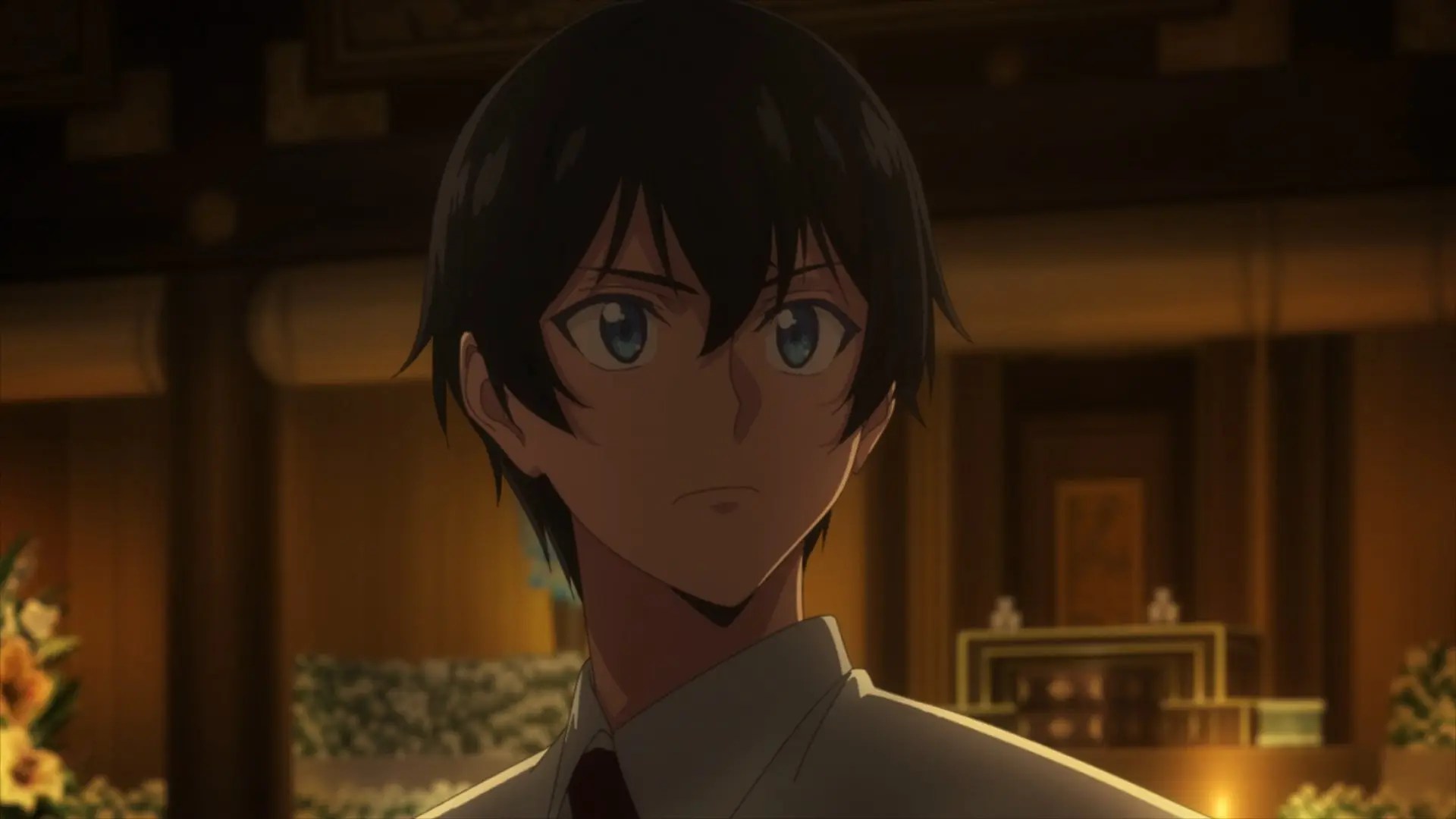 The season 1 finale ended on a fairly conclusive note with all the characters finding closure and Koga village becoming more friendly towards other clans. In the last few minutes of the show, the viewers are briefly introduced to a world without ninja conflict that has been cooperating with each other for several years. There is no hint of any motivation for another season and interestingly the final seconds of the last episode concluded with a ‘The End’ message.

Looking at the aforementioned factors, it seems highly unlikely that ‘Shinobi no Ittoki’ season 2 will ever be made. However, the creators have not officially canceled the show or spoken anything publically about its future as mentioned earlier. In the unlikely scenario that the anime gets renewed, ‘Shinobi no Ittoki’ season 2 will premiere no sooner than early 2026 or maybe even later.

Shinobi no Ittoki Season 2 Plot: What it Can Be About?

Season 1 of the show ends on a conclusive note after Kidou Minobe is killed by Tokisada after which he is deemed a fugitive by the NSC and is hunted relentlessly. But even several years later, no one is able to track him down. Meanwhile, Suzaku becomes the new Koga chief and establishes friendly relationships with all other clans, which leads to a peaceful world after decades of conflict.

In season 2, the anime may finally reveal where Tokisada has been all these years after killing Kidou Minobe. Meanwhile, we can expect the peace in the ninja world slowly begin to break down and Ittoki will be forced to take responsibility for protecting the Iga clan in such circumstances. Suzaku has done a lot to change Koga village but there is a good chance that some people strongly disagree with his policies and may plan to revolt against the present regime because of that.