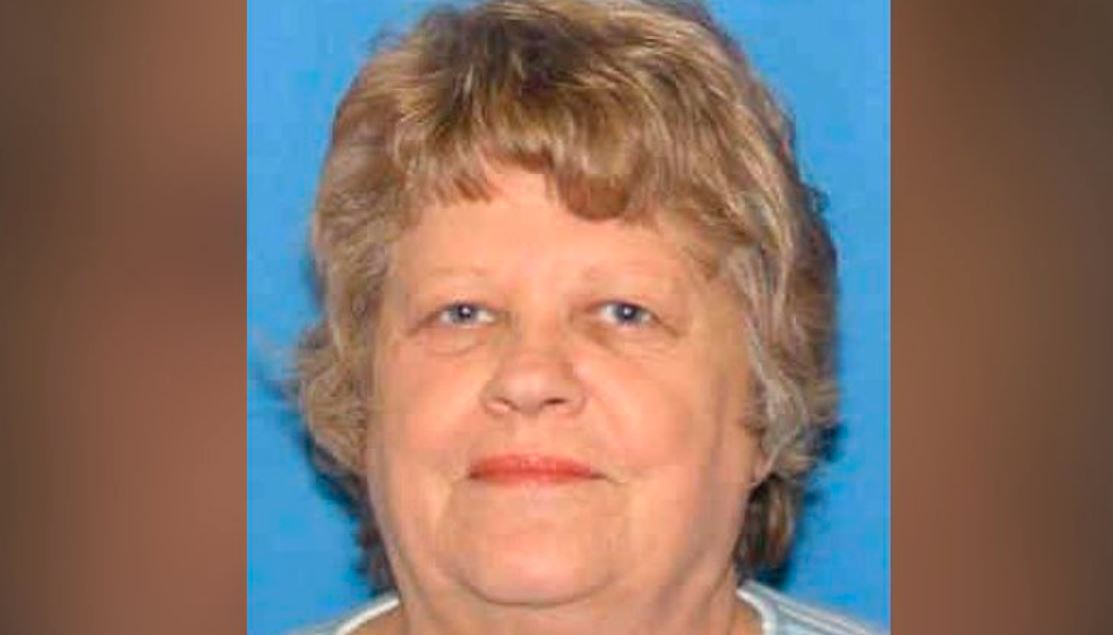 Shirley Shell, a loving mother and daughter, was brutally murdered after an apparent burglary at her home in June 2007. She had woken up to check on her elderly mother when someone broke into her house, robbed, and killed her. Investigation Discovery’s ‘Web of Lies: Where’s Mom?’ details how the murderer was caught with the help of surveillance footage and some good, old-fashioned detective work. Curious to know more about this case? We’ve got you covered.

How Did Shirley Shell Die?

Shirley Shell was born in 1940 and was raised on a rural farm in Oklahoma. After graduating from high school, Shirley went on to get an Associate degree from Northeastern Oklahoma A&M College in Miami, Oklahoma. She married the love of her life Donald Joe in 1962, and together they had three kids – Brian, Tracy, and Cindy. Shirley had helped manage the family business before becoming a homemaker and taking care of her family and her mother.

At around 4 AM on June 5, 2007, Cindy had come to her mother’s home in Edmond, Oklahoma, to find her murdered. She had been brutally cut and stabbed to death. Her throat was slit, and the medical examiner confirmed that she died because of the stab wounds to the neck. Shirley’s 95-year-old mother who lived in the same house had stated that a man with a deep, commanding voice had come to demand money from Shirley earlier in the night. The mother was hiding behind a recliner before Cindy came to find her. The police were now looking at a burglary and a homicide. The attacker had made away with Shirley’s credit card.

As the family was going through Shirley’s monthly credit card statements a few weeks after the tragedy, they noticed that her card had been used multiple times after her death and alerted the police. Investigators discovered that the credit card had been used to make at least 20 transactions in June after Shirley had died. The first one was at around 4:57 AM in Tulsa, Oklahoma, on the day of the murder. It was later used In Indiana and Ohio. Surveillance footage from some of the gas stations was obtained. A picture from a toll booth in Oklahoma eventually led the police to identify the person as 36-year-old Michael Gary. 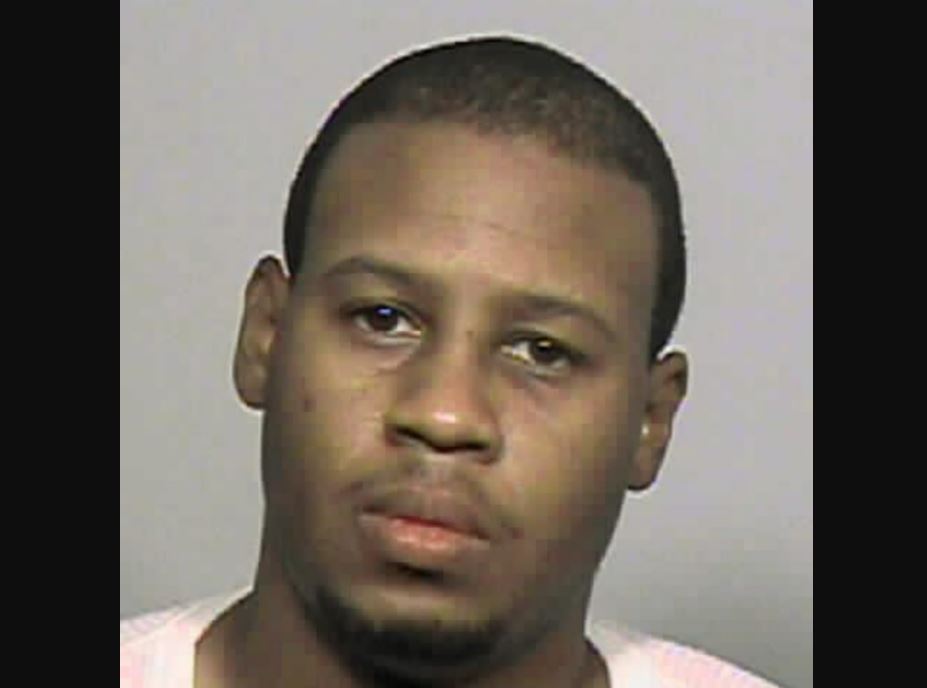 Michael was a registered sex offender in Ohio. He was tracked down and arrested in July 2007 in Akron, Ohio, for failing to notify the authorities about a change in his address. When questioned about the credit card, he told the police that he had gotten it in exchange for marijuana from someone at a party in Edmond in early June. He provided a physical description of the person but police weren’t able to identify anyone matching that. He also admitted to using it for more than a month.

Michael was later extradited to Oklahoma. He had initially denied murdering Shirley, but after a failed suicide attempt in his jail cell in March 2008, he chose to confess. The prosecution believed that Michael took his failed suicide as a sign that he needs to take responsibility for his crimes. Michael didn’t have any money that night and had chosen to break into Shirley’s home at random. He was drawn to the lights that were switched on at her home at around 2:30 AM. Michael said that he had been tired, depressed, and angry on the night, but he was not able to provide a clear motive for killing Shirley.

Where is Michael Gary Now?

In June 2008, Michael pleaded guilty to first-degree murder, first-degree burglary, taking a credit card, and two misdemeanor counts of unauthorized use of a credit card. He was sentenced to life in prison without the possibility of parole for the murder and an additional 40 years and two months for the other charges. 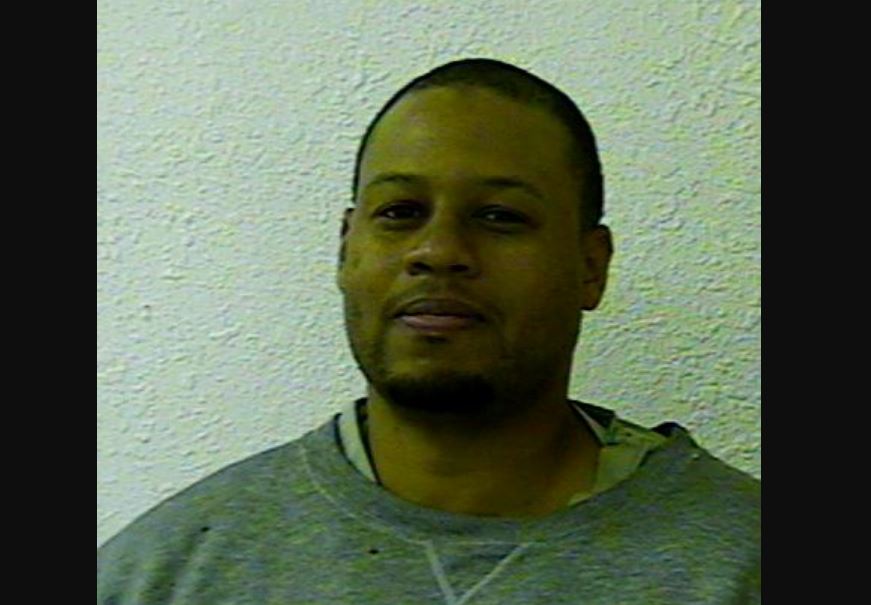 Michael was emotional in court during his plea hearing. He cried and repeatedly apologized to Shirley’s family, who was present in the court. Shirley’s son Brian had stated that the family had forgiven him. “We’re thankful that he is remorseful and is very knowledgeable of what his act has caused,” he said. As per prison records, he remains incarcerated at North Fork Correctional Center in Sayre, Oklahoma.