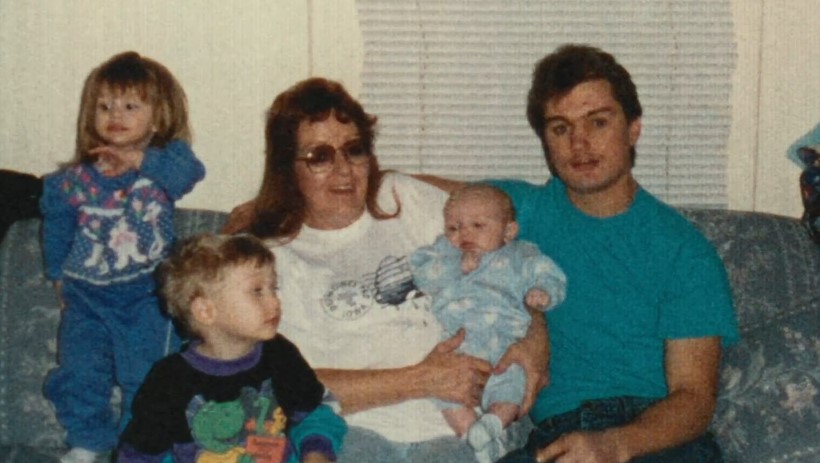 The shocking death of a loving grandmother left the residents of Des Moines, Iowa, wondering what happened. The authorities trying to uncover the truth were helped by surveillance video and phone records that eventually shattered the alibi of the prime suspect. Investigation Discovery’s ‘American Nightmare: No Good Deed’ has the creators look into Shirley Wilson’s murder and how the culprit was brought to justice. So, let’s find out what happened then, shall we?

How Did Shirley Wilson Die?

Shirley was a Kentucky native who later settled in Iowa. The 65-year-old loved spending time with her grandchildren and always had people over at her house. Loved ones described her as a kind and funny woman who never failed to cheer people up. Her son, Ron, visited with his son on March 2, 2002, and discovered the postal worker in the house by the washing machine lying in a pool of blood. 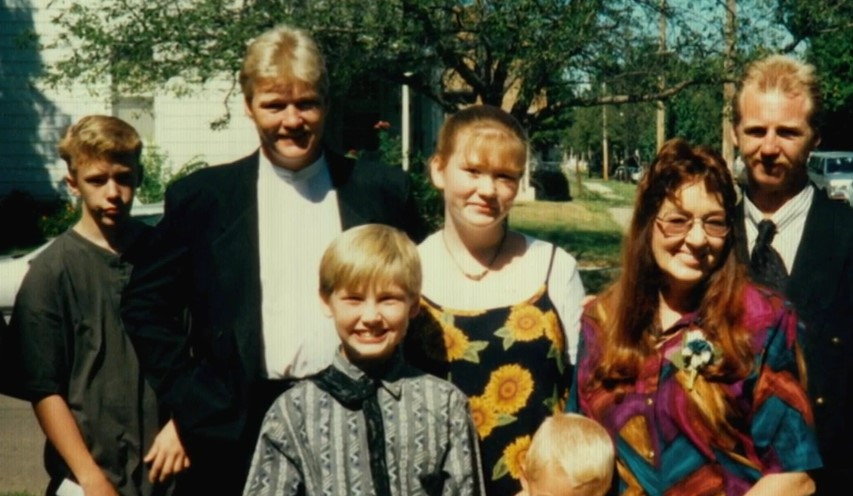 The authorities arrived and saw that the living room was in disarray; some items were knocked over, suggesting a struggle. Shirley was found fully clothed, but she was stabbed 67 times with a steak knife from the kitchen. The broken knife parts were discovered close to the body, along with shards of glass. There were no signs of forced entry, and nothing seemed to be missing, so a botched robbery was ruled out.

Initially, the authorities interviewed Ron and an ex-boyfriend of Shirley’s. As per the show, the ex told the police they had broken up a few months prior. While they had a verbal argument in the past, it never got physical, and he denied having anything to do with the murder. Then, the police learned that Shirley’s grandson, Travis Milligan, also lived in the house with her. 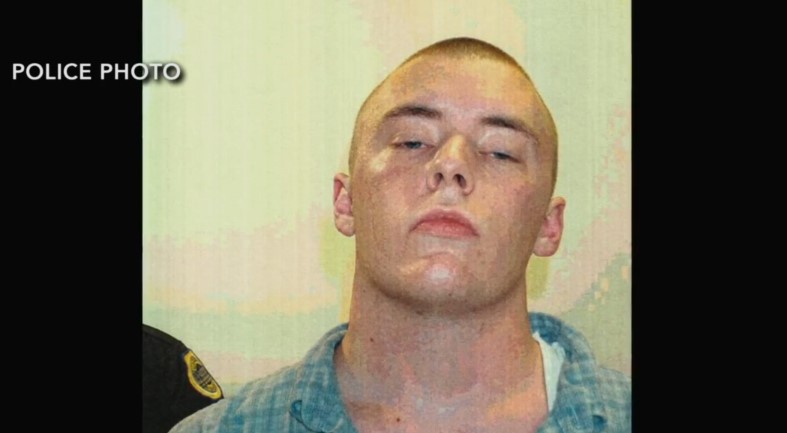 The authorities believed Shirley was killed sometime on the night of March 1, 2002, and proceeded to question Travis regarding his whereabouts. Then 19 years old, he claimed to have visited a strip club that night with a few friends. Then, Travis said he returned home sometime after midnight, stayed for a few minutes to smoke, and then walked to a nearby convenience store. From there, Travis called a friend to pick him up, after which they headed to the friend’s house, where he stayed for the night.

Surveillance footage from the strip club showed Travis leaving at around 12:39 AM on the night Shirley died. The friend also corroborated Travis’ story, but phone records seemed to say otherwise. According to the friend’s call logs, he received a call from the convenience store at around 2:17 AM, meaning Travis stayed at home much longer than he initially said he did. Furthermore, as per the show, someone else with Travis at the strip club told the police that the teenager talked about killing someone from the family that night.

Where is Travis Milligan Now? 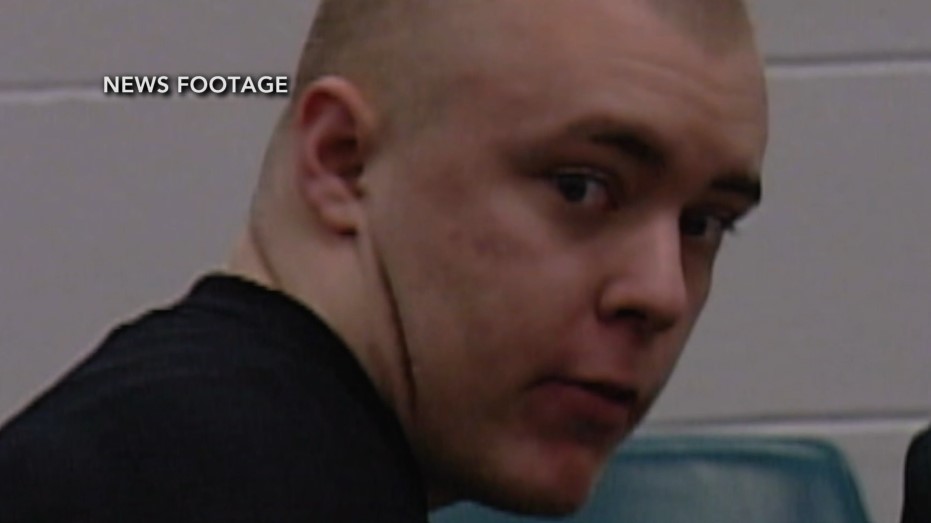 The authorities also found physical evidence connecting Travis to the murder. A t-shirt found in a makeshift bedroom at the house had blood and shards of glass on it. The t-shirt was confirmed to be Travis,’ and the blood was Shirley’s. Furthermore, bloodstains from his knee turned out to be Shirley’s as well. According to the show, the police felt that the teenager got into an argument with his grandmother regarding money and his drinking. About ten months after the crime, Travis stood trial and was found guilty of first-degree murder. He was sentenced to life in prison without the possibility of parole. Today, Travis remains incarcerated at the Iowa State Penitentiary in Fort Madison, Lee County.