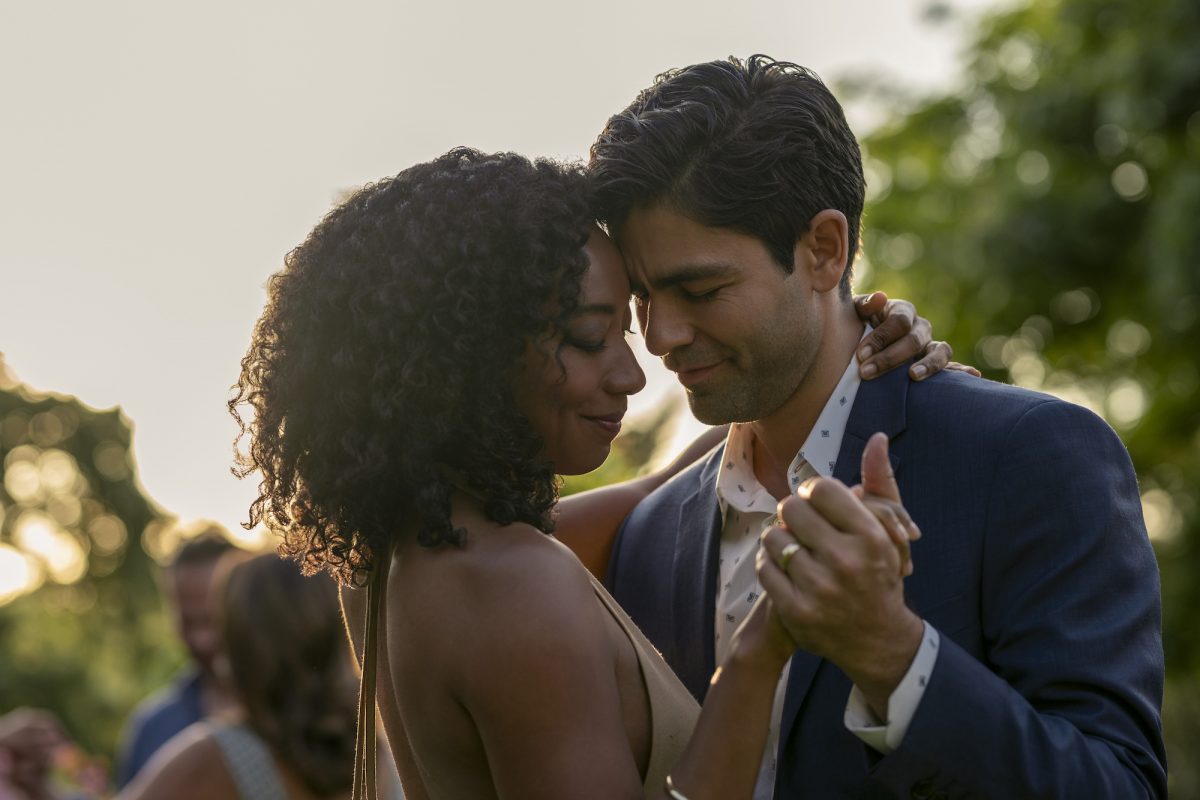 Netflix’s ‘Clickbait’ opens with the murky kidnapping of Nick Brewer, who soon after, appears on an online video, holding a placard that says, “At 5 million views, I die.” This opens up a serpentine mystery that takes the authorities and Nick’s family down a rabbit hole of hidden online identities, fraudulent profiles, and sinister revenge plots, at the center of which lie Nick’s seemingly secret online personas.

The show is a tense mystery that reminds viewers of the dangerous and dark impulses that the internet brings out in the most unsuspecting of people and amplifies the results of their actions to disastrous consequences. If you enjoyed the tech-fueled, identity-swapping mystery-thriller miniseries, then we’ve got some more recommendations that will surely meet your fancy. You can watch most of these shows similar to ‘Clickbait’ on Netflix, Hulu, or Amazon Prime.

‘Identity’ centers around the Identity Unit, a special police branch that helps solve bizarre cases centered on identity fraud. Led by the intrepid Martha Lawson, the unit comprises an IT expert that looks into the online and technical aspects of such crime and a veteran officer who’s spent more than a decade undercover. The miniseries dives deep into the intricacies of people pretending to be other people and the psychology that drives them to do it. The fact that few shows look into the investigative side of identity theft crimes also makes this a great watch for anyone who enjoyed the complicated hunt for the person who stole Nick’s identity in ‘Clickbait.’ Interestingly, the creator of ‘Identity,’ Ed Whitmore, was himself a victim of identity theft, and put that experience to good use whilst making the show. 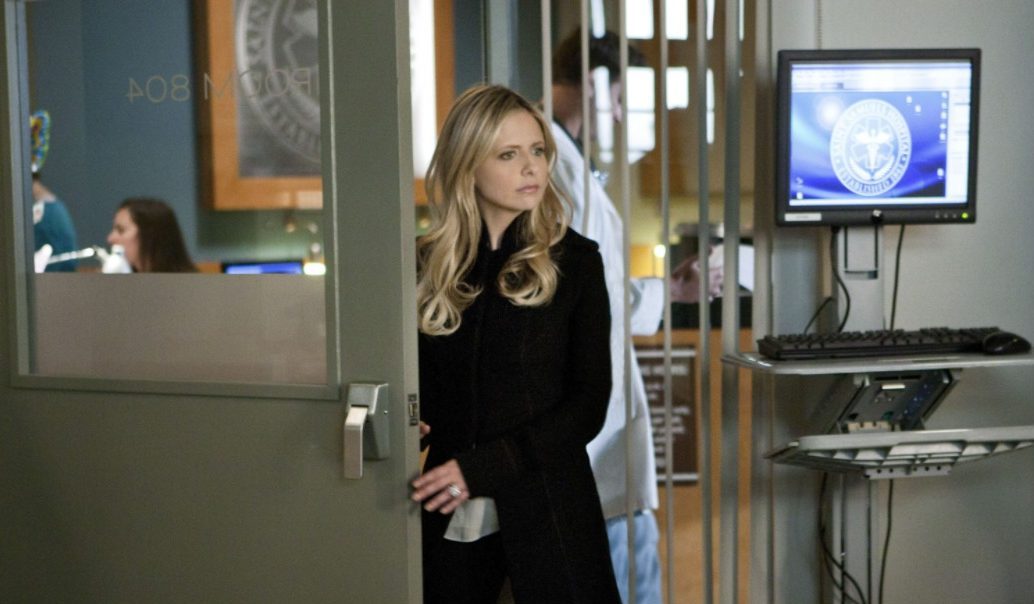 A true “switched identities” thriller, ‘Ringer’ follows the tale of two twin sisters, one of whom takes on the identity of the other to protect herself. As things usually go with such setups, Bridget Kelly (Sarah Michelle Gellar) soon realizes she is not safe despite taking on her wealthy twin’s identity and is thrown into a situation even more mysterious than the one she’s trying to escape. Murder, mafia, and a central character who is a recovering drug addict all add some very worthy layers to the show, and though it focusses more on real-world identities than online personas, it still has a lot of the tense intrigue of faceless villains and switched identities that make ‘Clickbait’ such a good watch.

Based on one of Harlan Coben’s novels, ‘Gone for Good’ opens with the inexplicable disappearance of Guillaume’s girlfriend and slowly turns into a mystery that goes back decades. There are many twists, a good amount of family intrigue, and a central twist involving a family member that all makes for very involved watching. Like ‘Clickbait,’ this show also uses the format of each episode following the story of 1 particular character, giving us a veritable 360-degree view of the central mystery and all the roads that lead up to it.

If it’s modern online intrigue and tech wizardry you’re after, few shows will give you as much as this German show that centers around the introverted and brainy Moritz Zimmerman who begins selling drugs to impress his high school flame. Soon enough, he finds himself controlling the world’s biggest online drug empire outside of the dark web, and the show is an absolute roller coaster ride as Moritz, and his accomplices strive to remain two steps ahead of the authorities. The myriad ways in which they cover their tracks whilst running the audacious online drug marketplace that has the likes of high school teachers ordering drugs whilst at work make for some truly entertaining viewing, and the tech wizardry on display gives ‘Clickbait’ a swift run for its money.

A stalwart in the realm of shows that explore the dark impulses that technology brings out in us, ‘Black Mirror‘ is also one of the greatest anthology series ever made, period. Each episode takes us into the near (or sometimes distant) future, where developments in a particular aspect of technology have wildly changed how humans live and interact. If you enjoyed how ‘Clickbait’ dives into the dangers of social media, the opening episode of ‘Black Mirror’ will likely leave you speechless. And it only gets better from there.

One of the most masterful depictions of switched and multiple identities, ‘Orphan Black’ opens with a con artist taking on the identity of a murder victim who looks like her. However, this slowly reveals a much larger conspiracy involving clones and a shadowy organization that seemingly wants to kill her. There is a lot of tech wizardry here as well, and it almost seems like all the online conundrums seen in ‘Clickbait’ have actually been brought into the physical world. The show also has strong undertones of social commentary and hints at the dark impulses that technology tends to bring out in some people, usually with disastrous consequences.