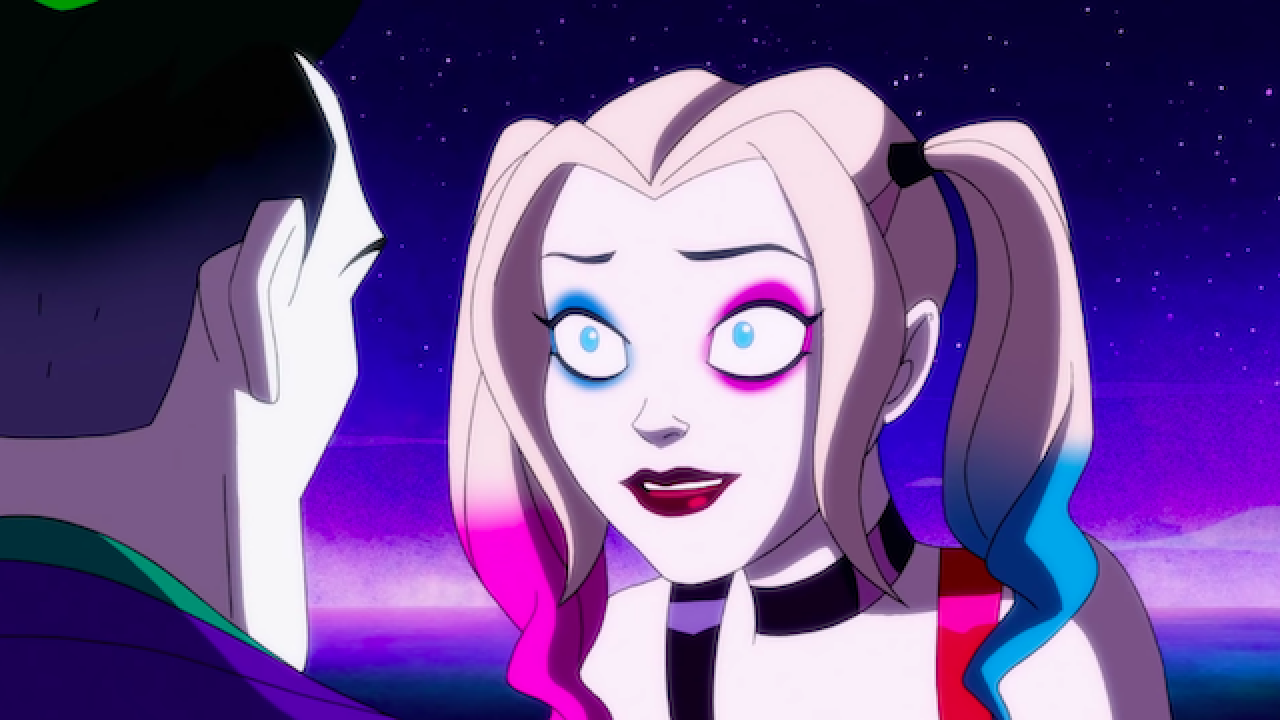 The Kaley Cuoco and Lake Bell led Harley Quinn is definitely a masterpiece when it comes to adult animated shows. The series chronicles the journey of the Joker’s ex-lover, Harley Quinn, who, after breaking things off with the clown prince of Gotham, decides to work solo. She wishes to make it to the LOD and become the city’s queen of crime.

Harley Quinn is not your typical animated drama. Packed with blood, gore, slang, and dark humor, each of its episodes packs quite a punch. Each episode delivers a close-ended storyline and follows Harley as she is one step closer to reaching her goal. But she has her obstacles. There’s the Joker, Batman, and her own emotions that she needs to deal with. And the show does a wonderful job of chronicling her evolution. Now, if you have already finished watching the show, below is a list of shows similar to Harley Quinn. You can watch several of these shows like Harley Quinn on Netflix, Hulu, or Amazon Prime. 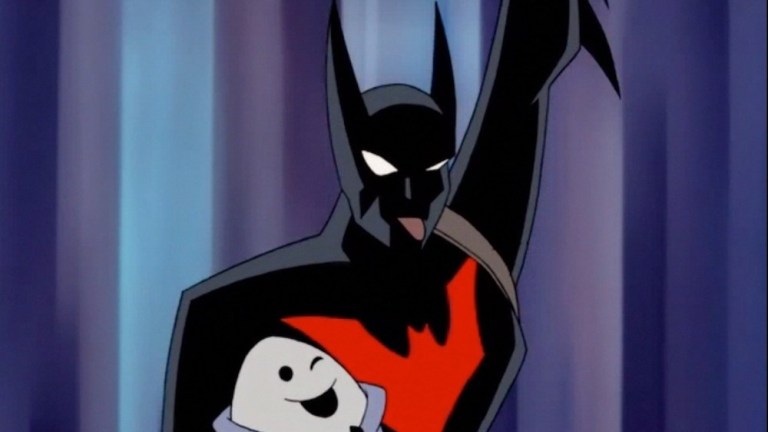 Frank Miller had written The Dark Knight Returns in 1986, and in this version, we meet an older Bruce Wayne. Bruce had retired from his superhero duties but is forced to return to Gotham when the city is plagued by new crimes.

Batman Beyond is based on this very book and became one of the most popular cartoons during its run from 1999 to 2001. But its violence and gore made it impossible to be aired on Saturday mornings. The story follows the aged Bruce Wayne as he mentors a new, younger Batman, named Terry McGuinness. Terry is equipped with a more advanced futuristic suit, jet boots, and powerful technology — that surpass those possessed by his predecessor.

Set in the far future in the fictional steampunk world of Gotham, it is a tech-driven show that definitely leaves a mark once you watch it. 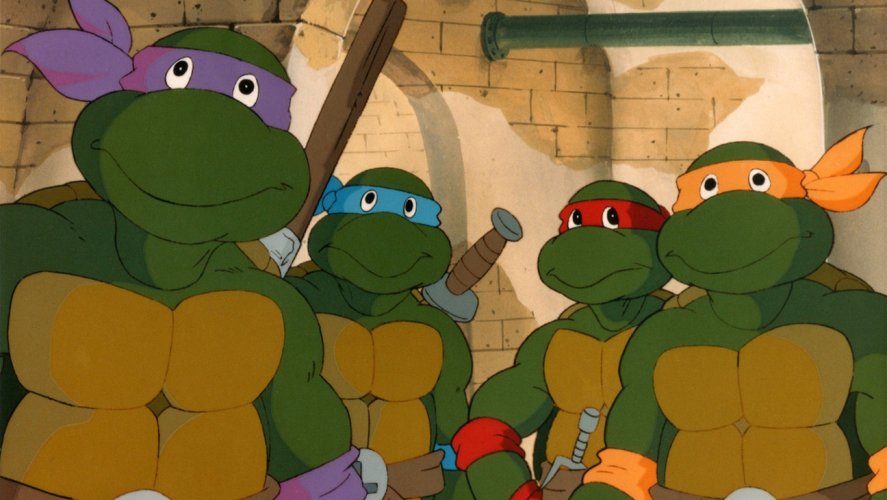 Teenage Mutant Ninja Turtles is another animated cartoon from the franchise that remains popular to date. This is more of a kid-friendly version and does away with the darkness and gloom that prevail in the modern comics of the current age.

One of the dominating shows during the pop-culture wave of the 90s, Teenage Mutant Ninja Turtles, ran on CBS from 1987 to 1996 and drew comparisons to the popularity of The Simpsons. Although the series had many differences from its original source material, it is still a beloved part of the franchise. 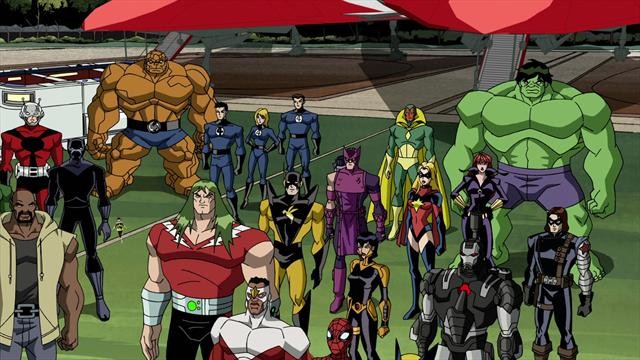 Earth’s Mightiest Heroes is based on the stories of Stan Lee, yes, but it adds its own twists to contemporary story arcs and characters. We meet our favorite heroes, including Captain America, Iron Man, Thor, Hulk, Black Panther, Hawkeye, Wasp, Ant Man, and Vision, among others.

There is also a gamut of villains from the Marvel Universe, such as Baron Zemo and Gravitron, to name a few. The antagonists are equally powerful as the heroes, and this is what makes this show stand out from its counterparts.

For instance, in season 1, we follow Loki and his various sly ploys as he attempts to capture Odin’s throne. The story extends from Asgard to all of the nine realms. On the other hand, in season 2, the storyline embraces the Secret Invasion plot, with an appearance from The Skrulls. 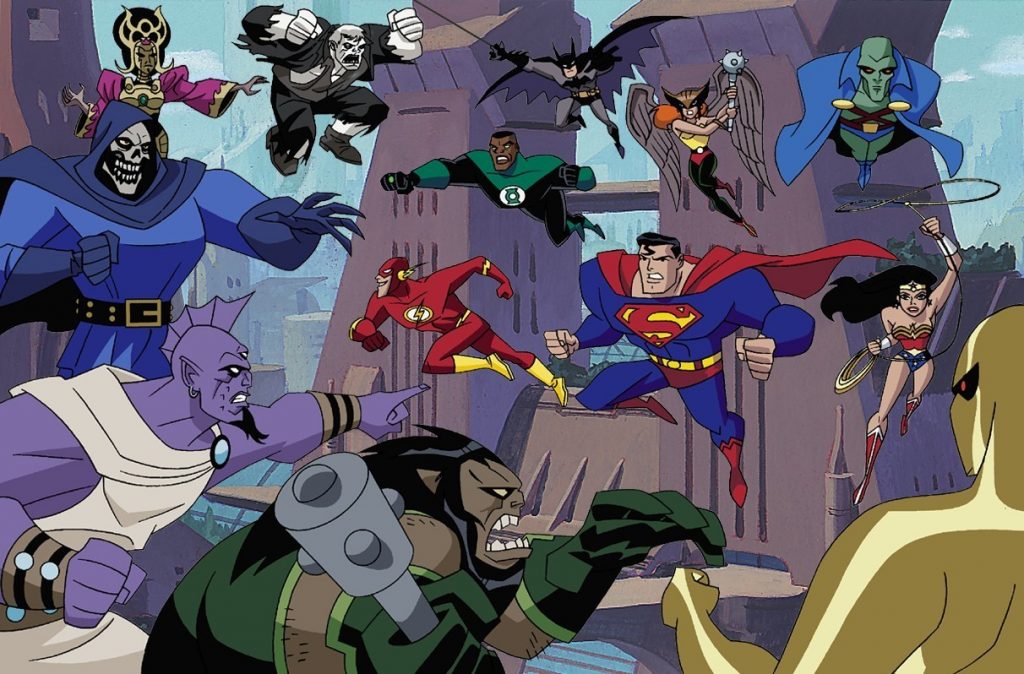 Justice League is counted among some of the most ambitious animated shows produced to date. Its follow-up title is called Justice League Unlimited, and it gives us a different insight into the DC Universe. The stories are a mix of the source material from the comic books and some new tales.

Written by Bruce Timm, Justice League is an action-packed superhero drama, packed with equal amounts of humor and adventure. Justice League Unlimited goes a step further and questions the actions of the superheroes, Are they actually heroes, or are they becoming dictators? Hence, the dual approach makes this cartoon unique when you compare it with its counterparts. 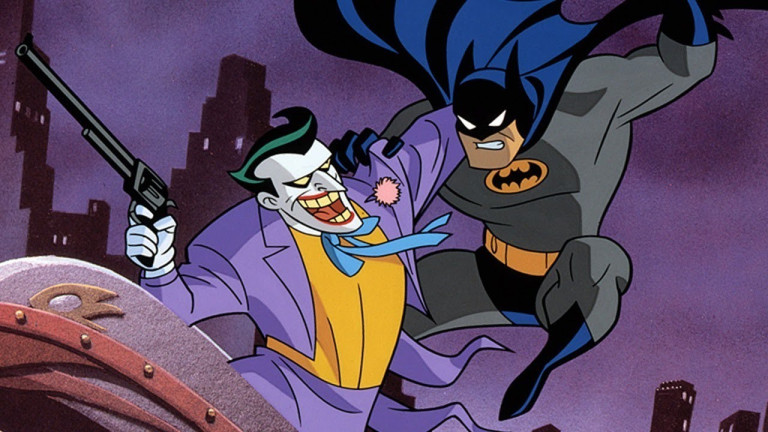 Finally, we can give the number one position to none other but Batman: The Animated Series. With Bruce Timm at its helm, the title does complete justice to its original comic books. The show takes inspiration, both from the Tim Burton Batman movies and the Batman comics. And it is still regarded as an animated masterpiece that truly defines the aesthetics and strong characterizations of the iconic franchise.

The fan-favorite Kevin Conroy voices Batman, whereas Mark Hamill voices the Joker. Here, we also see Harley Quinn as the Joker’s sidekick. Yes, the same Harley, who is now one of DC’s most popular characters. To sum it all up, Batman: The Animated Series is a perfect, flawless adaptation of its source material, and nothing can come close to it when you consider the world of adult animated superhero dramas.