Siena Uremovic From AGT: Everything We Know 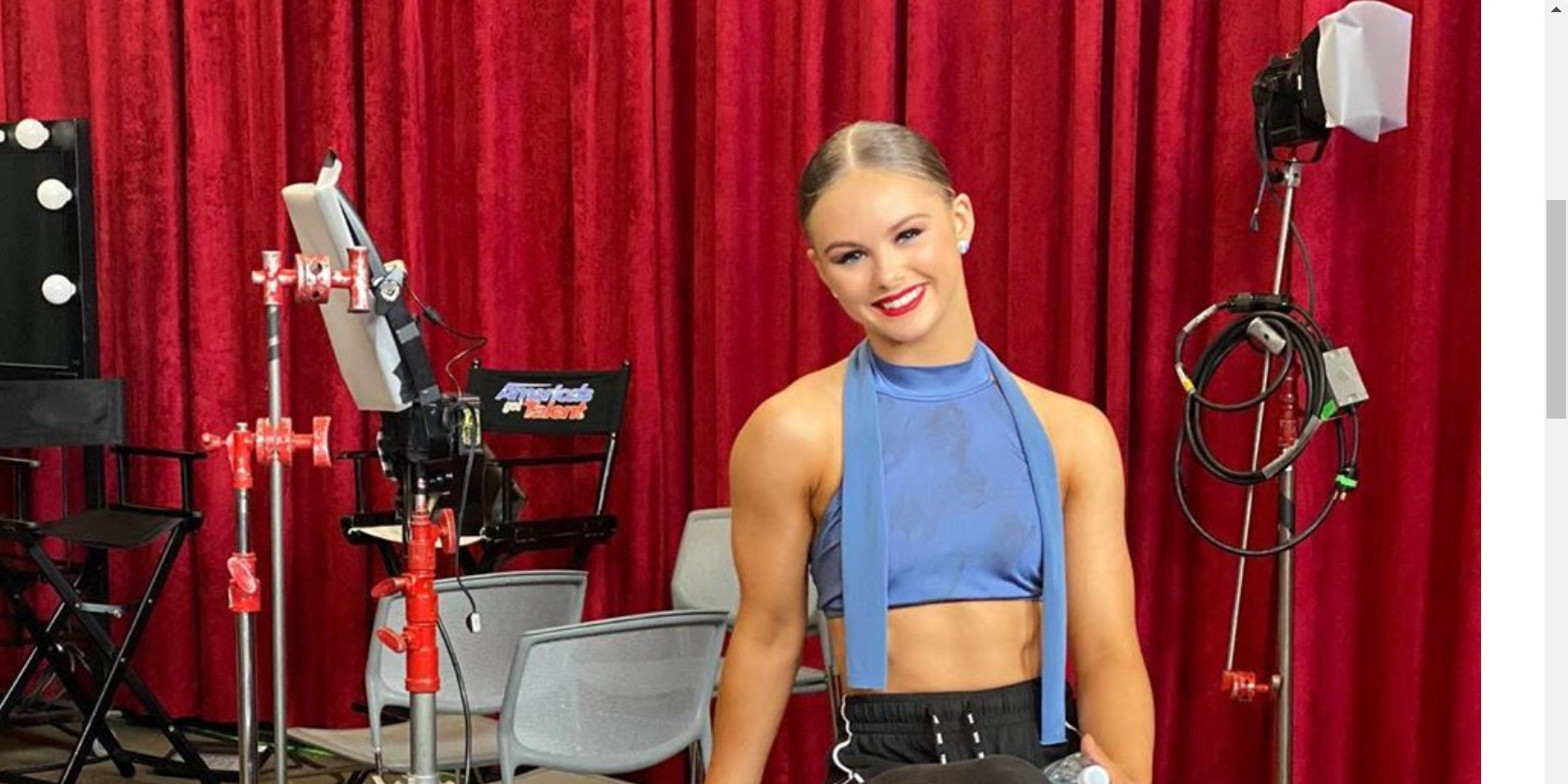 ‘America’s Got Talent’ or ‘AGT’ is a talent-based reality competition show that picks entertainers from around the world and offers them the stage to give their best shot at mesmerizing the expert judging panel and bagging their votes to stay in the show and compete for $1 million. Among the fresh batch of contestants in the fifteenth season, is dancer Siena Uremovic, who is ready to show America, that she has what it takes to win the show. Curious to know more about her? We have got your back!

Siena Uremovic Nationality: Where Is She From?

Siena Uremovic has been born and raised in Melbourne, Australia. It is the capital and most populous city of the state of Victoria. While growing up in The Garden State, Siena had access to all the facilities, thanks to her loving and supportive parents who have always stood by her like a rock.

Her social media account is packed with pictures of Siena doing what she does best. She has refrained from divulging any information about her parents. Siena developed a fascination for dancing when she was as young as four years old. Her flexibility allowed her to indulge in athletic activities. Here’s a picture of a 6-year-old Siena, putting her flexibility on display!

Siena is no stranger to the limelight. The 17-year-old has been in the spotlight from a very early age. She also appeared on the TLC’s reality show ‘Toddlers & Tiaras.’ Apart from that, Siena also participated in several pageants and posed for several concept photoshoots.

She earned the title of Miss Teen at KAR in 2016. In 2018, Siena won the Senior Dancer of the Year at Hollywood Bound Nationals. Siena performed alongside the famous, Justice Crew, and also gained an opportunity to sing with Jack Vidgen for ‘Telethon’ on the Seven Network. The dancer is an ambassador for various brands like Inspire Dancewear, KAR, and Diva Dance Photography, among others.

She has appeared in multiple plays and short films in her career, which also includes the movie ‘Paper Planes’ and shows like ‘Little Lunch’ and ‘Mustangs FC.’ She also won multiple accolades at various competitions like Starpower Talent, Showcase Dance, and View Dance Challenge.

In January 2020, she was crowned Teen National Grand Champion at Dancelife Unite. For more details, check out the picture below!

Siena Uremovic Prediction: How Far Will She Go?

The contemporary dancer’s acrobatic flair and upper and lower body movements are her strength. She has been dancing for over a decade and has garnered has a lot of experience, which might pave the way for her to go farther in the competition.

Her blindfold routine elevates her uniqueness factor and if she manages to mesmerize the judges with that, there is no doubt that she’ll gain an upper hand over other dancers who are competing in the fifteenth season. With her positive mindset and confidence, Siena is here to stay and can even win!

Read More: Tommy Socks From AGT: Everything We Know