Sierra LaMar’s disappearance in March 2012 drew national headlines at the time. The 15-year-old vanished into thin air one morning while she was on her way to school. Desperate searches never led to the teenager or her remains. But the discovery of forensic evidence had the police fear the worst. Investigation Discovery’s ‘See No Evil: Come Home Sierra’ chronicles Sierra’s disappearance and the investigation that followed. In a rare “no-body” murder trial, the prosecution successfully convicted the person responsible. Curious to know what happened in the case? We’ve got you covered.

How Did Sierra LaMar Die?

Sierra LaMar was born to Marlene and Steve LaMar. She also had an older sister Danielle who studied at a university in Sacramento. The teenager was described as having a goofy and playful personality and someone who always tried to make people laugh. Her parents had been divorced at that point, and she had just moved from Fremont to Morgan Hill, California, with her mother. They shared a home there along with Marlene’s boyfriend.

Sierra was a student at Ann Sobrato High School, and March 16, 2012, started like any other day for her. She got ready and headed out to catch her school bus. However, she never showed up at her school. Once her mother returned from work, she realized that Sierra still wasn’t home. The distraught family started looking for her and soon were joined by volunteers and the police. But as the days progressed and more clues were found, her return seemed less and less unlikely.

A day after Sierra’s disappearance, her cell phone was found less than a mile from her home. On March 18, the teenager’s bag, which had her clothes neatly folded, was found not too far from the cell phone’s location. The clothes were muddy, suggesting that she might have been dragged. The police were able to collect DNA off the clothes, and that led to their first major break in the case.

The DNA found on Sierra LaMar’s jeans traced back to a 21-year-old man named Antolin Garcia-Torres, who was in the system. He had been arrested but never prosecuted for a felony assault in 2009. He lived about 7 miles south of Sierra’s home with his mother, then-pregnant wife, and daughter. The police hoped that he would lead them to Sierra’s body, so they placed him under 24-hour surveillance before arresting him on May 21, 2012.

Antolin had a difficult past growing up. His mother later stated that her husband was an alcoholic and abusive who threatened to kill them at least once. His father is serving a life sentence for the sexual abuse of a relative – a minor girl from age 5 to 14. Antolin told the police that he had gone fishing the morning of Sierra’s disappearance, but there was still time that was unaccounted for.

Antolin was also connected to at least one of three assaults and attempted kidnappings that took place in 2009 in the parking lot of a local convenience store he once worked at. In one of the attacks, the assailant had dropped a stun gun, and the battery in it had his fingerprints. He was arrested for having sex with a minor in 2009 and for obstructing police in 2010. Earlier, police seized Antolin’s car, and forensic examination revealed Sierra’s DNA on the interior backseat door handle and on the outside of a pair of gloves that were in the trunk.

In addition, a strand of Sierra’s hair was also found on a rope in his car. Furthermore, security camera footage showed him leaving home in his car about 15 minutes before Sierra would have left for the bus stop. Antolin pleaded not guilty to Sierra’s murder in February 2014. The trial was delayed to January 2017. Despite the fact that there was no dead body, no murder weapon, or a confession, the prosecution was able to achieve a conviction in the case thanks to the DNA evidence.

Where is Antolin Garcia-Torres Now?

Antolin Garcia-Torres was found guilty of Sierra’s murder in addition to the three attempted kidnappings from 2009. In December 2017, he was sentenced to life in prison without the possibility of parole. He was also required to register as a sex offender. The defense unsuccessfully tried to argue that the DNA evidence was mishandled and that Sierra might have just run away from home. 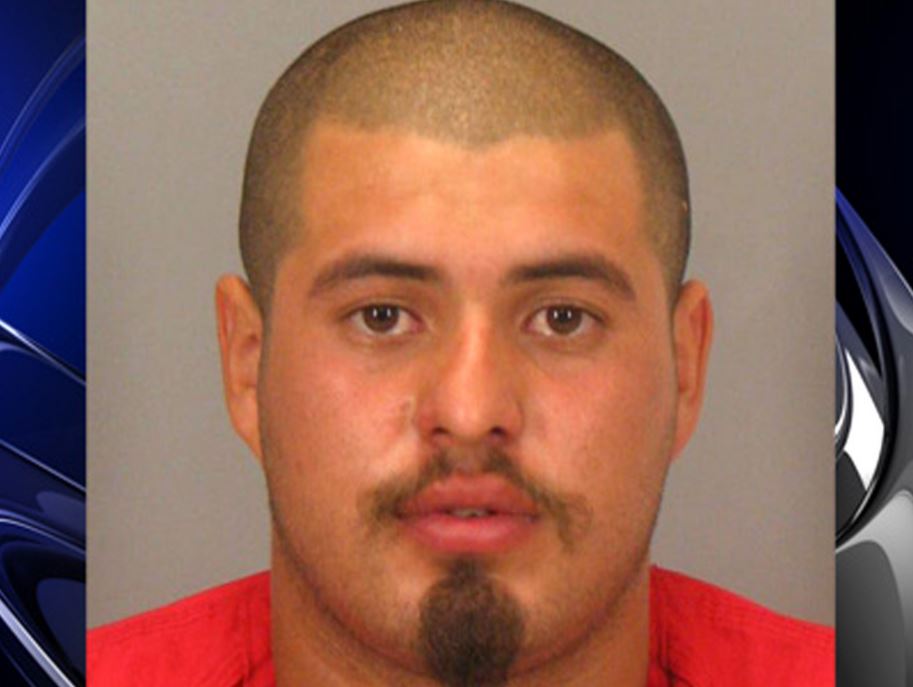 In December 2020, Antolin responded to a letter from a journalist stating that he still maintained his innocence. As per prison records, he remains incarcerated at the Substance Abuse Treatment Facility and State Prison in Corcoran, California.