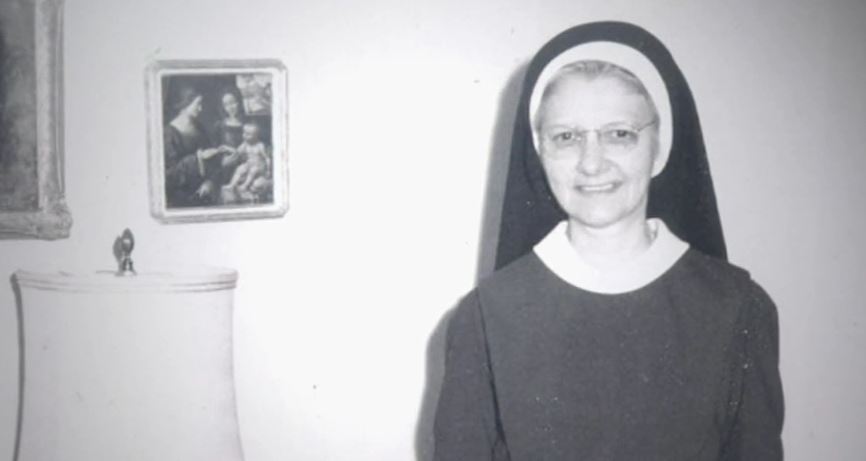 During Easter weekend in 1980, Sister Margaret Ann Pahl was up early in the morning to prepare for the services at the chapel in the hospital where she worked. But it was also where she breathed her last after a horrific, almost ritualistic attack led to her death. Investigation Discovery’s ‘The Lake Erie Murders: Black Sabbath’ chronicles how authorities reopened Sister Margaret’s murder case more than 20 years later, eventually leading to a conviction. So, let’s find out more about this case then, shall we?

How Did Sister Margaret Ann Die?

Sister Margaret Ann Pahl was born in April 1909. Growing up in a large, devoutly Catholic family, it was no surprise when she decided to become a nun. So, right after high school, Margaret became a Sister of Mercy. In her later years, she was also a registered nurse before she started to lose her hearing sometime in 1980 and contemplated retirement. At the time of the murder, Margaret was the chapel’s caretaker at Mercy Hospital in Toledo, Ohio. On April 5, 1980, just a day before her 72nd birthday, Margaret woke up early and had breakfast at around 6:20 AM.

Margaret was then supposed to go to the chapel, according to witnesses. At around 8 AM, a young nun discovered her body in the chapel’s sacristy. Her habit was pulled up to her chest and her hose down to her ankles. She was strangled and then stabbed through an altar cloth about 31 times in the neck and torso. Nine of the stab wounds formed an inverted cross, and she had a smear of blood on her forehead. While Margaret was not raped, experts later confirmed that she was penetrated with a cross or something similar.

The investigation into Margaret’s murder didn’t get very far because of a lack of evidence. The detectives hit a wall within a month, and the case eventually turned cold. Father Gerald Robinson, who worked with Margaret at the hospital, was considered a suspect but was not charged back in 1980. But about 23 years later, in December 2003, Margaret’s case was looked at again after a woman made claims of physical, psychological, and sexual abuse at the hands of multiple priests as a child. Among them, she named Gerald as well.

The authorities hadn’t released to the public in 1980 that a letter opener shaped like a sword was found in Gerald’s quarters at the time. The opener then became a crucial piece of evidence with the availability of newer forensic techniques. Gerald was arrested in April 2004 and stood trial about two years later. The authorities stated that the tip of the letter opener fit perfectly into a small hole in Margaret’s jaw, like “a key in a lock,” according to the assistant prosecutor.

Forensic experts testified that a faint stain on the altar cloth found over Margaret’s body was made by the medallion attached to the letter opener. Other witness statements mentioned hearing footsteps near Gerald’s room around the time of the murder. Also, Gerald had lied about having a key to the sacristy and admitted to lying about someone else confessing to the murder.

The prosecution claimed that Gerald was angry with Margaret because she had complained about how he conducted a Good Friday service just the night before. They claimed he was also miffed with her personality since she was often strict regarding how she wanted things done. Another priest testified that the killing seemed ritualistic and believed that the killer knew about the occult. The smear of blood on Margaret’s forehead, according to him, was a mockery of the Last Rites of the Roman Catholic Church.

How Did Gerald Robinson Die?

The defense contended that the foreign substance collected from Margaret’s undergarments and samples from under her fingernails did not match Gerald’s DNA. They also pointed to the fact that many of the witnesses from 1980 were dead by then. While Gerald maintained his innocence throughout, a jury felt otherwise. In May 2008, they found Gerald guilty of murder after deliberating for about 6 hours. He was sentenced to 15 years to life in prison. 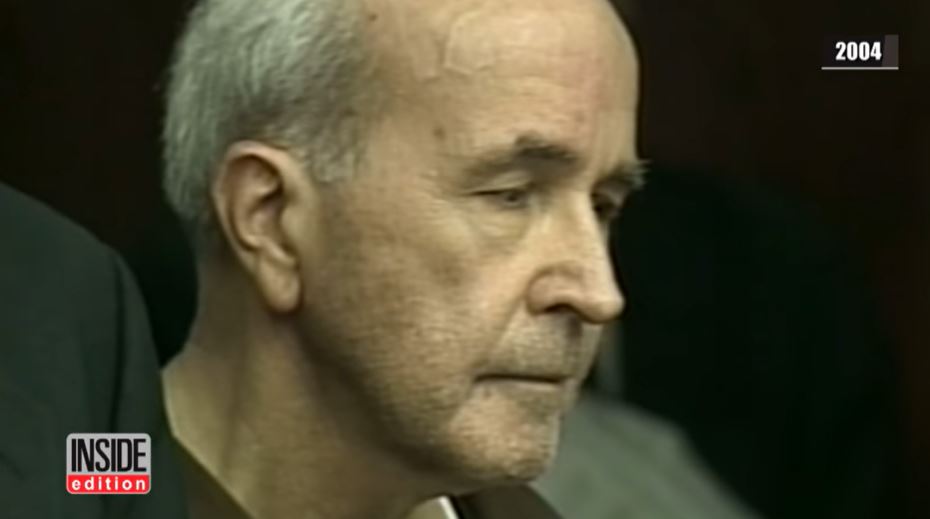 Gerald’s later appeals to have his conviction tossed were turned down. He had a heart attack while in prison in May 2014 and was transferred to a hospice at Franklin Medical Center in Columbus, Ohio. He died there on July 4, 2014. However, an official cause of death has not been made public, but he was terminally ill. He was 76 years old at the time of his death.