Is Sister Sister Based On A True Story? 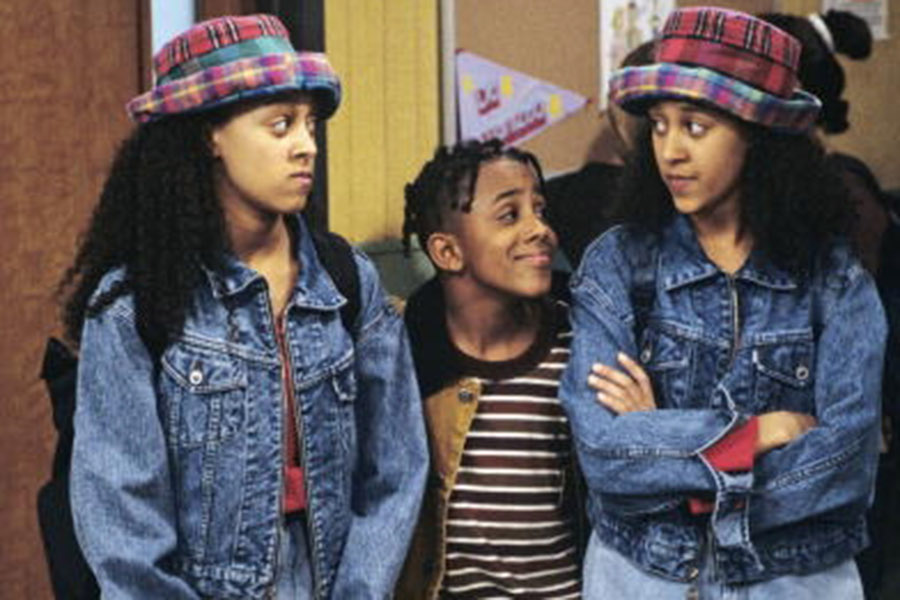 ‘Sister Sister’ follows the story of the twins who are separated from each other at birth. Both are brought up in different families, and for years, the girls remain unaware of their existence. Finally, they meet each other at a clothing store in a mall, and their life as they knew it is changed. They decide to make up for the lost time and start to live together, bringing their families together in the process.

The show focuses on the girls adjusting to the existence of their new sibling, who looks exactly like them. Both of them get to experience the pros and cons of having a sister, and their relationship matures over time. We also follow some other characters around them and witness their lives being changed due to the collision of their world after the twins meet. While the show is a hilarious watch, it also makes us wonder if it could have found inspiration in some true event. Is ‘Sister Sister’ based on a true story? Let’s find out.

Is Sister Sister based on a true story?

No, ‘Sister Sister’ is not based on a true story. It is an original drama created by Kim Bass, Gary Gibert, and Fred Shafferman. For the inspiration that led to this successful teen drama, Bass said that he was inspired by his twin sisters. Though they had not been separated at birth and then dramatically met each other at a clothing store in a mall, Bass did base the relationship of Tia and Tamera on them. The idea took off from there and took on a life of its own once actresses Tia and Tamera Mowery were hired for the roles. The sisters brought a unique energy to the characters and the dynamics between them, and identifying closely with their characters, they added more details to their on-screen persona. “Tamera was a little more of a clown, and Tia was a bit more serious,” said Bass. The girls had been so intuitive about the characters that they even picked their own roles. “They decided which one they would have more fun playing,” he added.

While the show focuses on a lot of ups and downs in the story of the twins where they come at odds with each other quite a few times, the young actresses maintained a calm behavior and never fought with each other. They were well-tuned to one another’s habits and work ethics. “They finished each other’s sentences,” Kim said. “They knew what each other thought and they could answer questions for one another.” This equation between them worked to the advantage of the show, as eventually, the fictional Tia and Tamera were to have the same bond, after all the trials and tribulations in their story.