SK8 the Infinity Season 2: Everything We Know 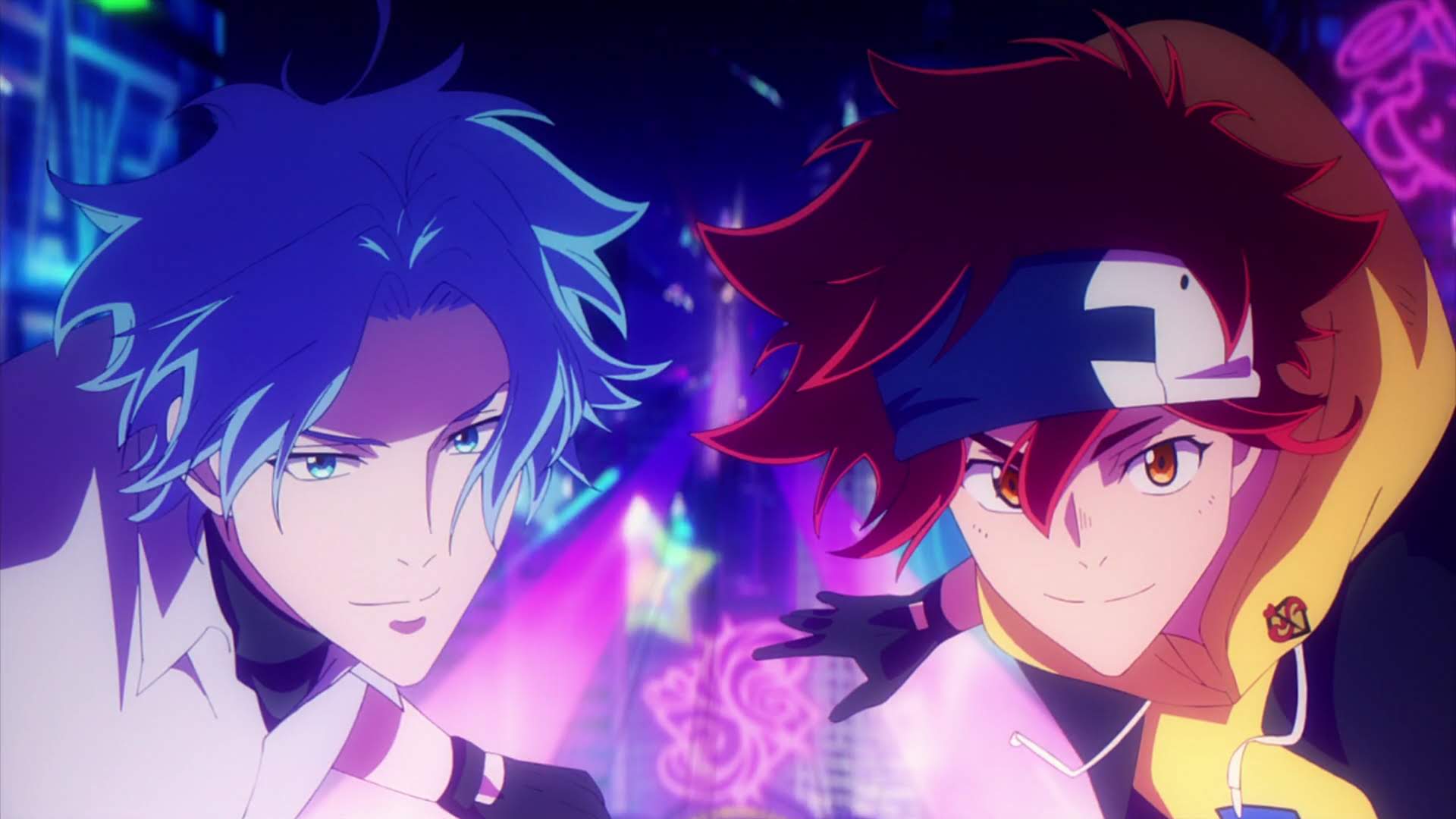 Developed by series director Hiroko Utsumi (‘Banana Fish’) in collaboration with Studio Bones (‘My Hero Academia’), ‘SK8 the Infinity’ (stylized ‘SK∞’) or ‘Esu Kē Eito’ is a shounen sports anime about skateboarding. The show also depicts the thriving subculture around the action sport in Okinawa. The story revolves around energetic and lively Reki Kyan and quiet and serious Langa Hasegawa. They become fast friends after Reki introduces Langa to skateboarding. Having grown up snowboarding in the mountains of Canada, Langa starts to incorporate those skills in skating, quickly becoming one of the best local skaters.

Since its premiere, the anime has garnered a large audience due to its stunning animation, relatable characters, and jaw-dropping skateboarding sequences. If you have watched ‘SK8 the Infinity’ season 1 in its entirety and are curious about what’s in store for the audience in season 2, here is what we know.

The production of the inaugural season was reportedly fraught with problems at Studio Bones. They hired a small group of people to work on the project and then asked them to take up several duties at once. The studio soon realized that they would not be able to meet their deadlines, forcing them to reach out to their subsidiaries in a complete panic mode.

Unfortunately, this has become quite common in the anime industry, especially with original productions like ‘SK8 the Infinity’ and ‘Wonder Egg Priority.’ This is why originals rarely last more than one season (glowing exceptions to this are anime such as ‘Cowboy Bebop’ and ‘Code Geass.’ Having said that, if there is one studio that is capable of powering through it and producing another season of ‘SK8 the Infinity,’ it’s Bones. Aside from ‘My Hero Academia,’ they have also produced multi-seasonal runs of ‘Bungo Stray Dogs’ and ‘Mob Psycho 100’ in recent years.

‘SK8 the Infinity’ Season 1 has performed remarkably well, both in audience reaction and critical appreciation. The tricky part will likely be to convince Utsumi to return for the sophomore season. One of the best series directors and animators active in the industry today, she has rarely worked on multiple seasons of a single project in any capacity in her career. But again, if any studio is capable of changing this, it’s Bones. If the producers renew the anime within the next year, expect ‘SK8 the Infinity’ season 2 to come out sometime in 2023.

SK8 the Infinity Season 2 Plot: What can it be About?

In the season 1 finale, Langa wins his match against Adam and the tournament and helps the latter remember why he started skating in the first place. The episode ends as Reki, Cherry, Joe, and the others gather to celebrate Langa’s victory on the Dope Sketch rooftop. Reki’s sister, Koyomi, has also started skating. Shadow is heartbroken when he learns that the florist has a boyfriend.

Miya begins to reconnect with his friends. In the post-credits scene of the first season, Kiriko is transferred back to Tokyo. It is revealed that Adam has placed all the blames for corruption on Representative Takano. When Tadashi asks why Adam didn’t sell him (Tadashi) out, Adam tells him that Tadashi will be his dog for the rest of their lives.

In season 2, Langa, Reki, and the others might travel to Tokyo and take on the skaters there. Reki might go on a trip to the mountains with Langa and learn snowboarding. Koyomi might prove herself to be a prodigious skater. Other female skaters might also make an appearance in the next season. Kiriko might come back and continue her investigation.