Skai Jackson: Her Family And Career 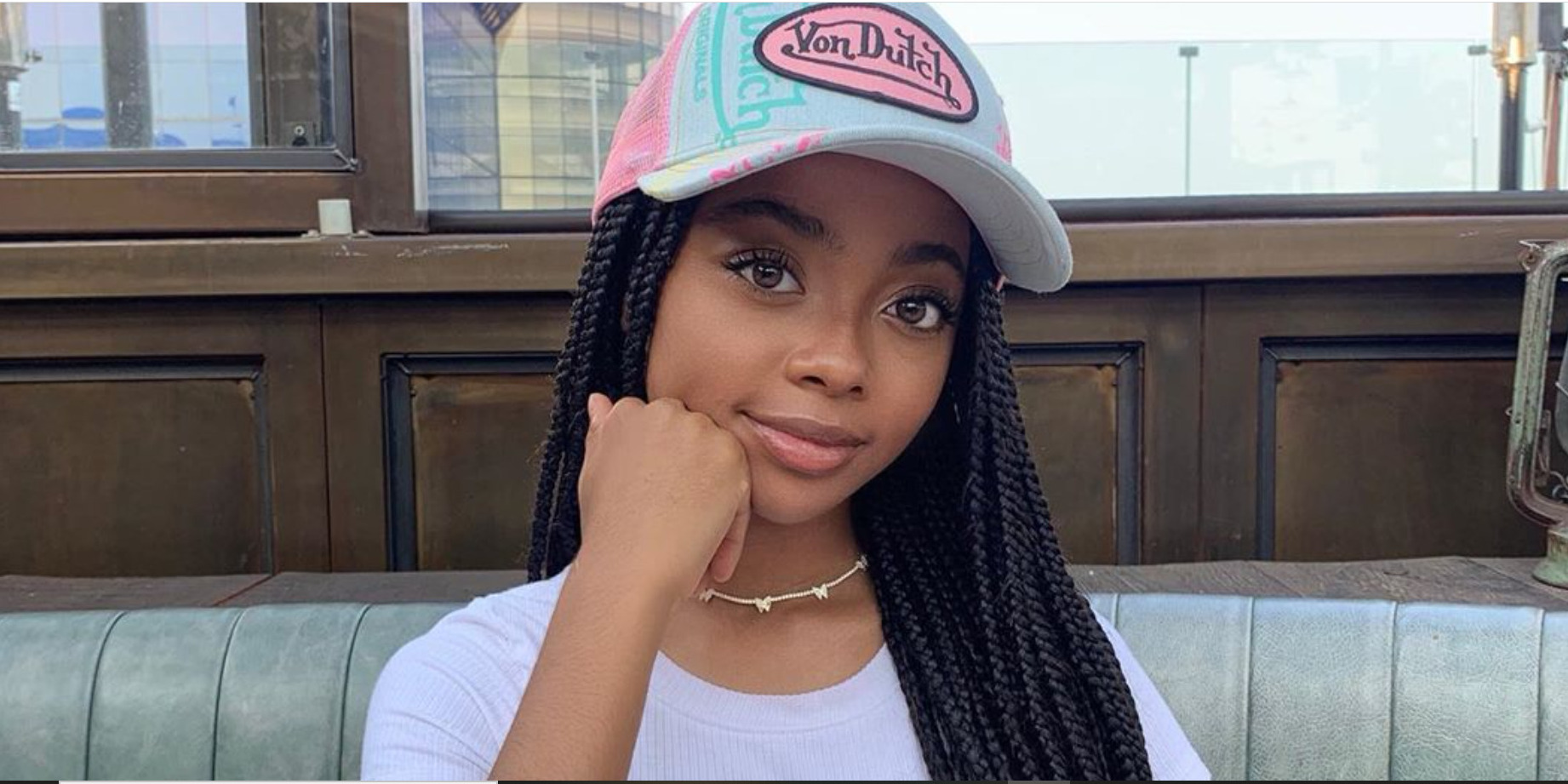 From being a charming, sassy, smart-mouthed girl on Disney’s TV shows ‘Jessie’ and ‘Bunk’d,’ to doing Pepsi and Old Navy ads, Skai Jackson has done it all. The last decade saw New York native Skai grow up from a cute little eight-year-old on television to a “woke” eighteen-year-old anti-racism activist and the kind of humble and grounded Hollywood actress that we don’t see that much. She sure knows how to give clap-back at haters on social media without ever stooping low, so much so that she wrote a book on it titled ‘Reach for the Skai: How to Inspire, Empower, and Clapback.’ It is a step-by-step guide to show haters their place and how to deliver a classy set-down without ever being mean.

Recently, Skai also launched a crusade against racism and motivated her substantial number of followers to send her the details, which she would post on her social media for the world to read. She dubbed herself the “queen of exposing racist” for this movement. Skai Jackson is not one of the self-absorbed teen influencers and entertainment personalities of our times. Skai is a GenZ-er who believes in being kind and respectful. And maybe that’s the reason for her off-the-charts popularity. Let’s take a quick look into her family and career so far.

Skai was born in 2002 to New Yorkers Jacob Jackson and Kiya Cole. Skai’s parents divorced when she was a kid, and Skai lives with her mother. There is not much known about Skai’s father, Jacob, but some media sources cite that she has two baby half-sisters on her father’s side.

Skai was discovered as a four-year-old toddler and had been doing ads and small acting jobs in New York when she was offered a big role, and her mother moved them to Los Angeles, when Skai was just 8. After moving to L.A., Skai’s popularity exploded as more and more people started recognizing her as a Disney kid.

Her mother, Kiya Cole, manages her career part-time to date. Kiya is also the one who keeps her daughter grounded because she never wants the fame to go to her head and change who she really is. Kiya has reared Skai to be kind and always politically correct. The mother-daughter duo seems very close, going by their Instagram accounts.

Skai has been an actress for ten years now. She has worked extensively on TV, best known for her role as Zuri Ross on Disney’s ‘Jessie’ and the spin-off ‘Bunk’d.’ She has also voiced Glory Grant across the ‘Marvel Rising’ series and voiced Summer in the animated series ‘DreamWorks Dragons: Rescue Riders’ (2019–2020), apart from numerous advertisements and voice roles. She has also appeared in movies like ‘Arthur,’ ‘Smurfs,’ and ‘GI Joe: Retaliation.’

Skai is also quite a successful YouTuber, with over 1.42 million subscribers on her channel. She regularly posts content like how to tie and dye T-shirts, makeup tutorials, herself playing the Sims, and other such fun, relatable videos. Even on her Youtube channel, Skai doesn’t miss an opportunity to address bullying and racism issues. All in all, Skai Jackson is one of those celebrities who want to be a good role model for today’s youth. Well, she is doing a pretty darn good job, so far!