Skylar Peterson Tosic: Found or Missing? Is He Dead or Alive? 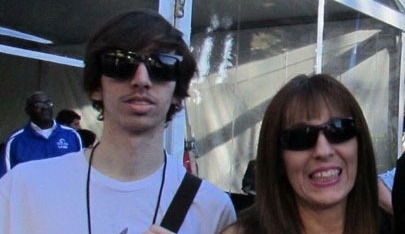 Investigation Discovery’s ‘Disappeared: Every Mother’s Son’ tackles the bizarre disappearance of 20-year-old Skylar Peterson Tosic from Escondido, California, in August 2015. It has been 7 years with the police finding no leads but his mother refuses to give up hope as she tries her best to locate her son. So what exactly transpired on the day of his disappearance and was Skylar ever found? Here’s everything we know.

What Happened to Skylar Peterson Tosic?

Skylar Gregory Peterson Tosic was born on December 31, 1994, in Escondido in San Diego County, California. His mother, Olivia Tosic, split from his biological father when she was pregnant with him. At the time of the incident, Skylar lived with his mother and her extended family in their family home across from Kit Carson Park in Escondido. As a teen, he was a maths tutor to his peers and played bass in several amateur rock bands. However, as per his mother, as Skylar turned 18, he kept to himself and broke contact with several of his high school friends. 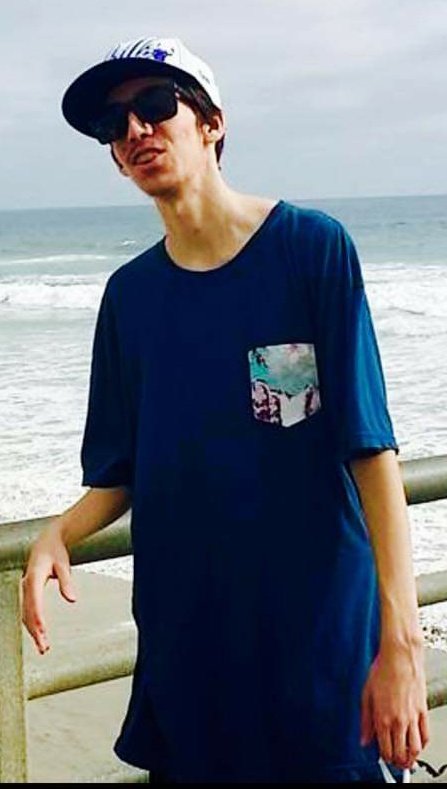 As per Olivia, Skylar was hesitant to mix with new people when he joined Palomar College. He used to work as a registered caregiver in San Diego County for his mother’s partner, Ray Masters AKA “Ukulele Ray,” a popular musician in Escondido. On August 28, 2015, Skylar sent a mysterious text to Olivia that read, “I’m with two new friends, Thadeus and Eli. They a (sic) little too funny.” She was rightly concerned and texted him back immediately asking about his whereabouts but did not hear from him. However, Skylar returned home 2 days later on August 30, covered in dirt and claiming that he had gone hiking.

Last Tuesday marked the 5th anniversary of 20-year-old Skylar "Sky" Gregory Peterson Tosic's disappearance from Escondido, California. Two days before Skylar went missing, he left his home in an Uber @ 6PM. The next morning he called his mother Olivia to tell her he was with pic.twitter.com/h8MBeU8Fud

Worried about her 20-year-old son, Olivia asked him to sit down and have a talk with him after she returned from the bathroom. When she came back just 15 mins later, Olivia was shocked to find Skylar had left the home again. Sadly, that was the last time she had seen her son. She received another cryptic text from him at around 8:00 pm that read: “There are two women with us now. They have passports and they’re rich. They want me to travel with them. They want to go to…” The text had stopped mid-way and Olivia immediately contacted the Escondido police, voicing her concerns.

Since Skylar’s an adult, the police could do very little, and Olivia hired a private investigator to help her find his son. The investigator helped her track Skylar’s activity before his disappearance, revealing he had taken an Uber to San Pasqual Academy in Escondido on August 28. She could not locate where he slept that night, but he was found dehydrated and tired by the Academy director on August 29. After giving him water and crackers, the director permitted Skylar to sleep there on August 29, and some Academy personnel dropped him home on the morning of August 30.

On August 30, Skylar had again taken another Uber that dropped him off near the San Pasqual Academy again, which remains his last traced location since then. Years passed by, and Olivia still had no leads that would help him find her son. The search also took a hit as her partner, Ray, passed away in April 2018 and her private investigator discontinued her investigation after being diagnosed with breast cancer.

Despite the turmoil, Olivia refuses to give up on the search as she launched a fledgling nonprofit, Sky Alert Foundation, and threw a charity rock concert in August 2021 at Flawless Bistro & Bar in Escondido to raise funds for her organization. Through it, she plans to launch an app that aims to create a nationwide network of licensed drone users who will help locate missing persons much quicker than law enforcement by capturing aerial footage.

Talking about the initiative, Olivia said, “I can’t stop, I have to find him. This is a horrifying experience. My son had a car and a bank account and he was working as a caregiver for the county. He is a really nice guy, an upstanding guy. In my heart, I feel like he’s still alive. I really believe that.”

Read More: Chelsea Cobo: Found or Missing? Is She Dead or Alive?