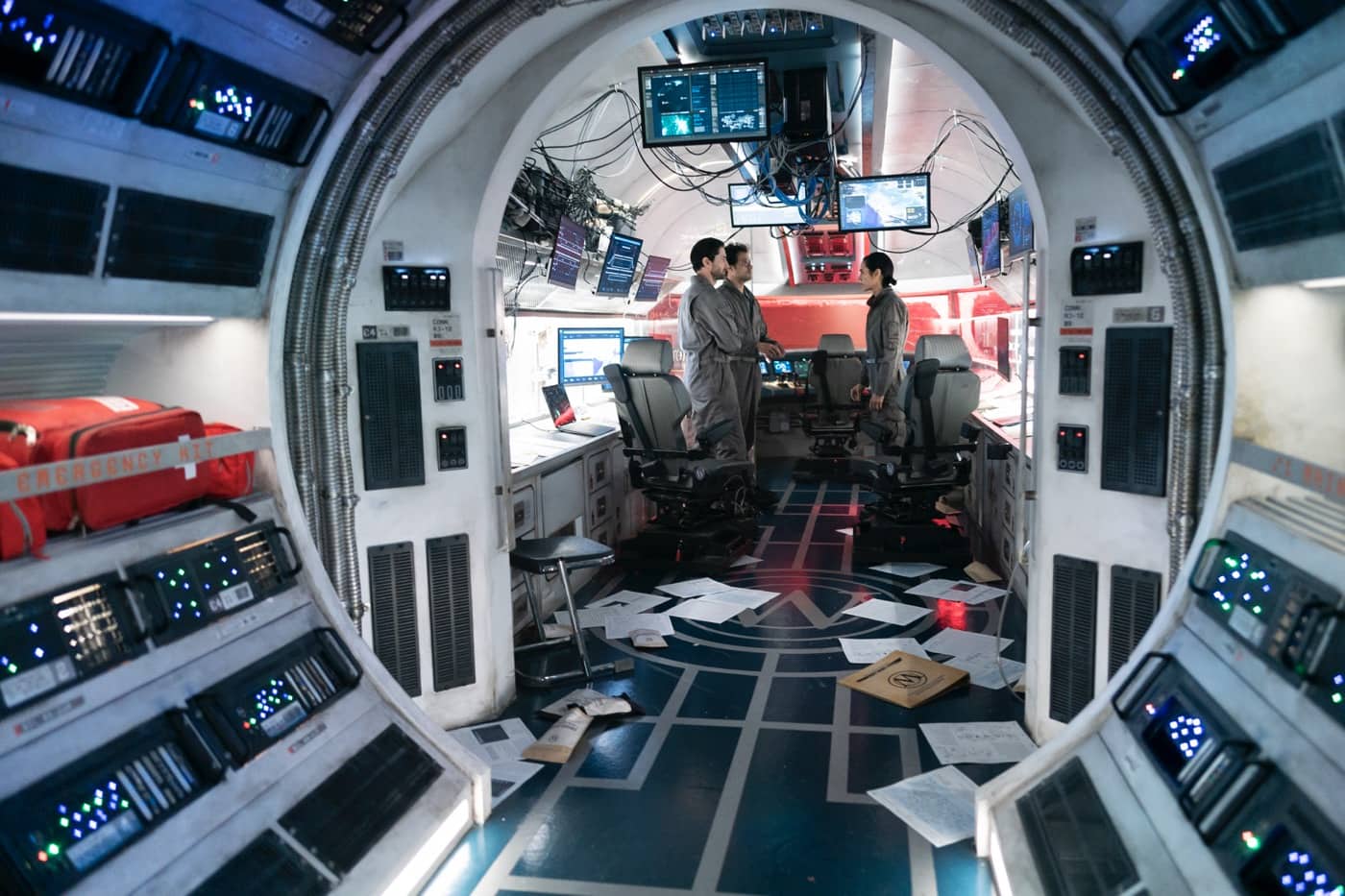 The frozen wasteland that was once a hospitable world is thawing. A silver lining is on the horizon, and people aboard Snowpiercer are hopeful about it. Melanie seems prepared for her arduous journey to a weather station where she has to spend a month to gather requisite data. Mr. Wilford lords over the joined trains but has to deal with Layton’s presence as his adversary. He doesn’t want to bow down as his ego doesn’t allow it. Meanwhile, Layton’s old ally Josie is found to be alive, who can potentially dwindle the relationship between Zarah and Layton.

The fledgling revolution on Snowpiercer is yet to take shape as Layton needs to figure out some ways under the looming threat of Mr. Wilford’s loyalists. On the other hand, Alex is processing her feelings in the conflicting presence of her guardian, Mr. Wilford, and her mother, Melanie. Season 2 of ‘Snowpiercer’ delves into its characters comprehensively, and episode 3 is no less different. If you are looking forward to the nuances of this episode, you are in the right place. SPOILERS AHEAD.

Mr. Wilford is basking in his despotic ways as he enjoys a joint and relaxes in his place. He takes Icy Bob, his bodyguard, to the Headwoods, who experiments on him with chemical treatment. Melanie converses with Bennett about her emotional state and feels that her decision to spend a month on a weather station is driven by her urge to be a better mother. For her mission, she requires some supplies which are available on Big Alice. Meanwhile, Alex and Wilford discuss the maneuvering of the train across a treacherous track. 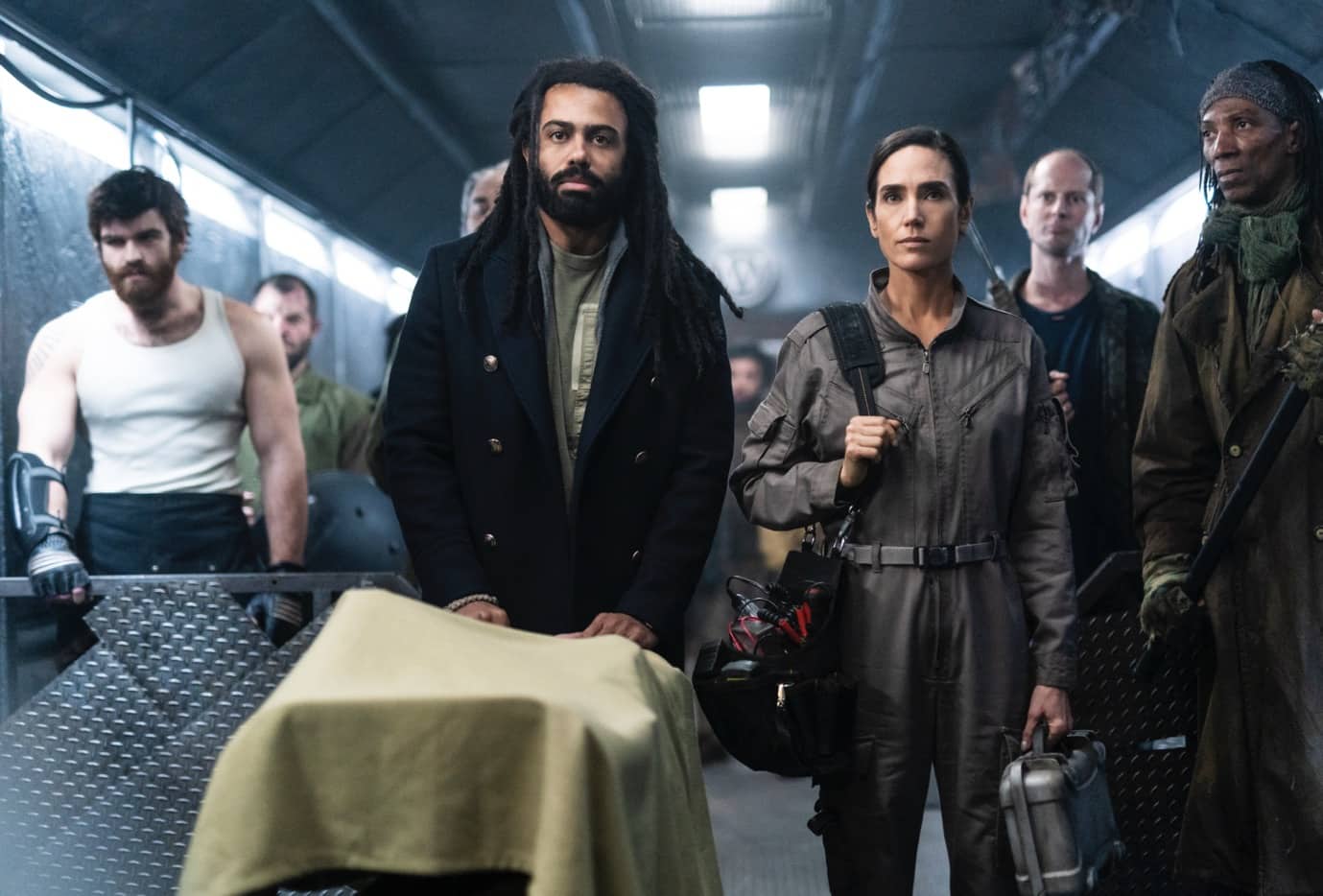 Layton wants to trade food for the required supplies and allies with Bennett to maintain the safety of Snowpiercer in the eventuality of Melanie’s absence. Melanie crosses into Big Alice and meets with Alex. The mother-daughter duo shares some pensive moments as Alex opens up and talks about her feelings. On the other hand, the investigations into the attack on the tailies are in full swing under Roche and Till. Josie wakes up and is miffed at Layton for his alliance with Melanie.

However, she agrees to support Layton when she is informed about the world’s hopeful conditions and Melanie’s daunting quest. As Snowpiercer readies to bid farewell to Melanie, the train has to cross a dangerous track under massive risk. Alex manages to do the needful for Melanie’s safe exit even under the cunning persuasion of Mr. Wilford. Before her departure, Melanie shares some advice with Layton and tells him to be close to Ruth to survive the contesting situations aboard the conjoined trains.

During the climactic sequence when Alex has to maneuver the train, Mr. Wilford pressurizes her to gather enough speed to detach and derail Snowpiercer or apply brakes such that Melanie can’t exit properly to reach the weather station. Mr. Wilford’s schemes are out in the open when he puts the responsibility of driving the train on Alex. He believes that he can control her and make her do his bidding. 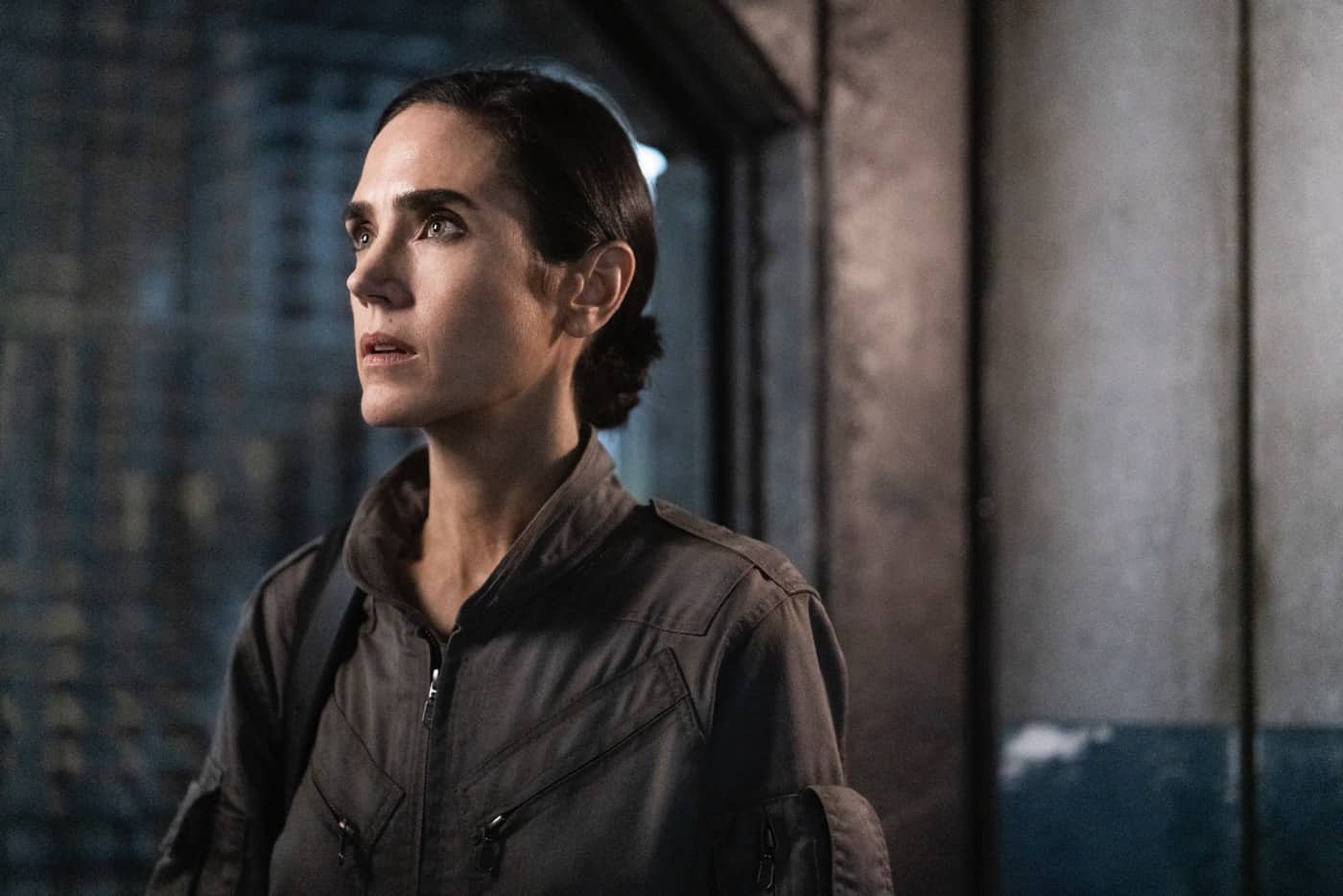 Alex is smart enough to see through Mr. Wilford’s plan and, at the same time, hides her emotional vulnerability in front of him. Alex manages to drive the train carefully and ensures the safe departure of Melanie. Mr. Wilford has a hard time swallowing his ego as he says to Alex that it is the last tear of goodbye he will ever allow. Even though Alex is angry at her mother for leaving her again, she understands the greater good, which Melanie vociferously advocates for.

Melanie warns Alex about Mr. Wilford’s true intents which seems to affect her understanding. Alex can’t openly revolt against Mr. Wilford as he has been her guardian in Melanie’s absence. Moreover, the somber moments that Alex shares with Melanie soften her. The teenager is caught between this conundrum of having to deal with tough situations regarding her parentage. It becomes clear that Alex has gained some insights into Mr. Wilford’s hedonistic ways and his reluctance to back down. She no longer follows Mr. Wilford blindly and weighs her options before finalizing her choice.

How Does Josie’s Awakening Affect Layton?

Josie has always been the face of the revolution. Her fundamentalist disposition keeps the revolution alive before Melanie incapacitates her. Upon waking from her comatose state, she is aghast with Layton for siding with Melanie. When she is briefed about the entire situation, she changes her stance and agrees to side with Layton in the hope of surviving the impending apocalypse. With Josie back, the tailies have a leader to look up to since Layton has transitioned to the First Class. 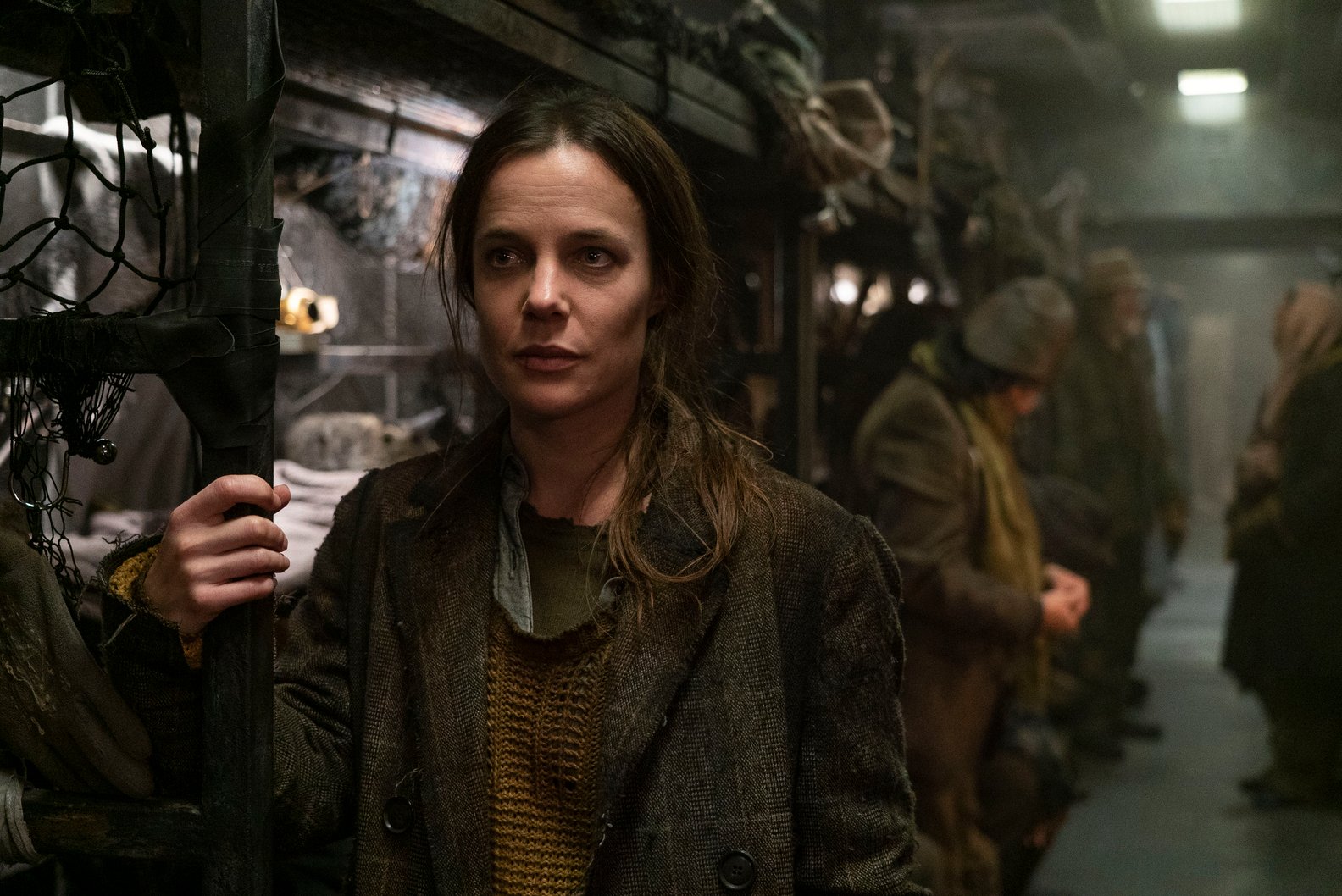 In the wake of Mr. Wilford’s increasingly sadistic and despotic ways, Josie’s presence can serve as a deterrent and a motivating presence for the languished. Josie’s resurgence from the harrowing condition hasn’t extinguished her fire within, and she knows that the tailies will side with Layton only at her behest. Moreover, Layton finds comfort knowing that Josie’s arrival in the socio-political order of Snowpiercer will help him focus on countering Mr. Wilford in Melanie’s absence.