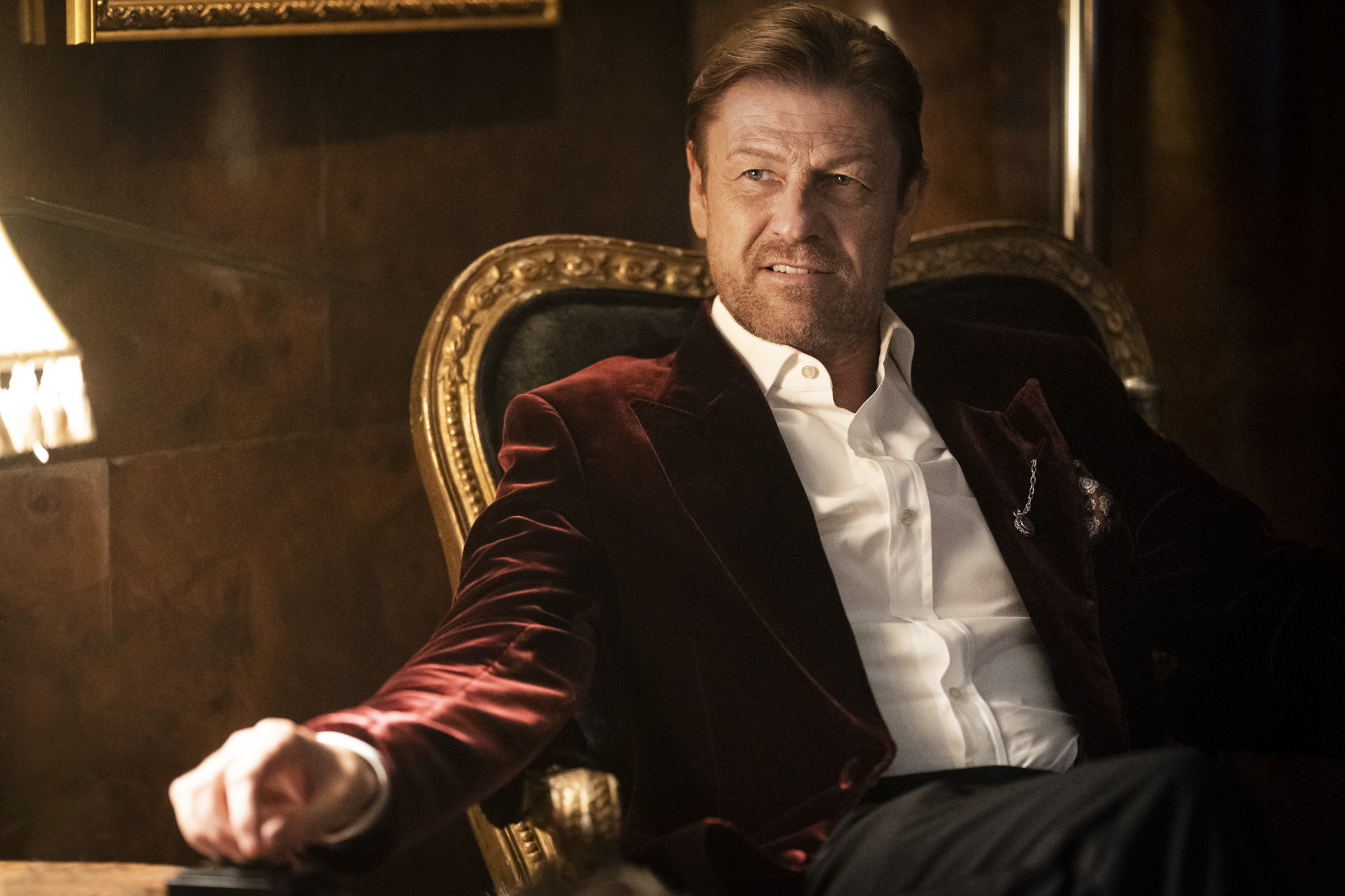 As we immerse ourselves in the journey of ‘Snowpiercer,’ we get closer to the characters’ lives. Audrey and Mr. Wilford’s past liaison brings to light some old stories that make the narrative intriguing. Almost all the characters are reeling under the pressure from the cold war between Mr. Wilford and Layton. Moreover, Layton’s control over Snowpiercer sees some fissures from within. The fifth episode of the second season unravels the plot further as it details some potent moments that build the significance of certain characters in the story. Let us delve into the details of the episode. SPOILERS AHEAD.

Josie recovers under the Headwoods’ care, who see Josie’s injuries as a way to experiment with their medical breakthroughs. Josie overhears Mr. Wilford’s plan to do something serious and sends a note to Layton through her channel between Big Alice and Snowpiercer. Mr. Wilford is enamored by Audrey’s songs and spends his day relaxing to her music. Zarah tries to talk to Audrey regarding her association with Mr. Wilford. Meanwhile, Icy Bob helps Josie externalize the pain, which enables her to come out from a panic attack. 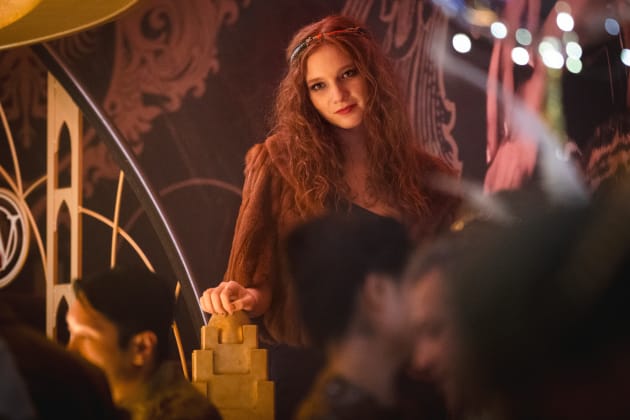 Terence seems to know about Layton’s connection with Josie and uses it to blackmail Layton. Zarah and Layton watch the ultrasound of their baby. In a subsequent scene, Zarah tells Layton to deal with Terence; it will nullify his threat. Audrey is invited to Big Alice by Mr. Wilford, and sensing an opportunity, Layton asks her to snoop on Big Alice. The engineers aboard Snowpiercer wait for Melanie to establish an uplink with the weather balloons, but it seems that Melanie has failed to do so.

Ruth, Layton, and the engineers decided to hide this information and lie to the passengers that Melanie has indeed been successful. On the other hand, Till and Pastor Logan have a sparring session that helps Till to come to terms with her difficult situation as the train detective. Layton enlists Pike to kill Terence, and in the end, he receives information from Josie that the breachmen are somehow linked to Mr.Wilford’s plan. Fearing the worse, Layton has to find a way to stop the marauding assault that threatens his control on Snowpiercer.

Audrey is persuaded to record the developments in Big Alice during her meeting with Mr. Wilford. Her complicated relationship with Mr. Wilford cannot be simplified to a love-hate relationship: an inference that is drawn from Audrey and Alex’s conversation. Mr. Wilford seems to be at the receiving end as Audrey seems to have a subtle command over him.

He almost pleads with Audrey to stay with him because Mr.Wilford feels that she is one of the most intuitive persons he has ever met. Even though he goes all out to persuade Audrey, we can’t ignore the apprehension in Mr. Wilford’s eyes. This fact is ascertained when he comprehends Audrey’s plans as he notices a chink in the console’s keyhole that Audrey tries to gain access to.

Despite this knowledge, he asks Audrey to stay back. Torn between her choices, Audrey decides to stay with Mr. Wilford, maybe because she wants more time to complete her task assigned by Layton. Audrey has a strange longing for Mr. Wilford, which she herself cannot deny. When caught in the dilemma, she thinks the best of Snowpiercer as she wants to remain by Mr. Wilford’s side and try to exploit his weaknesses. Nevertheless, this development puts the narrative of ‘Snowpiercer’ at an interesting turn as we await further developments of Mr. Wilford’s plans.

In a conversation with Till and Pastor Logan, seeds of dissent are visible in Snowpiercer’s populace. Logan tells Till that people are unhappy with Layton’s leadership, and using a Biblical allegory, hints that Layton is a shepherd who might lead Snowpiercer on the wrong path. Layton’s heavy-handed approach points to a drastic change in his thought process: Layton can go to any length to quell a possible rebellion, and even a hint of danger is met with aggressive finality. 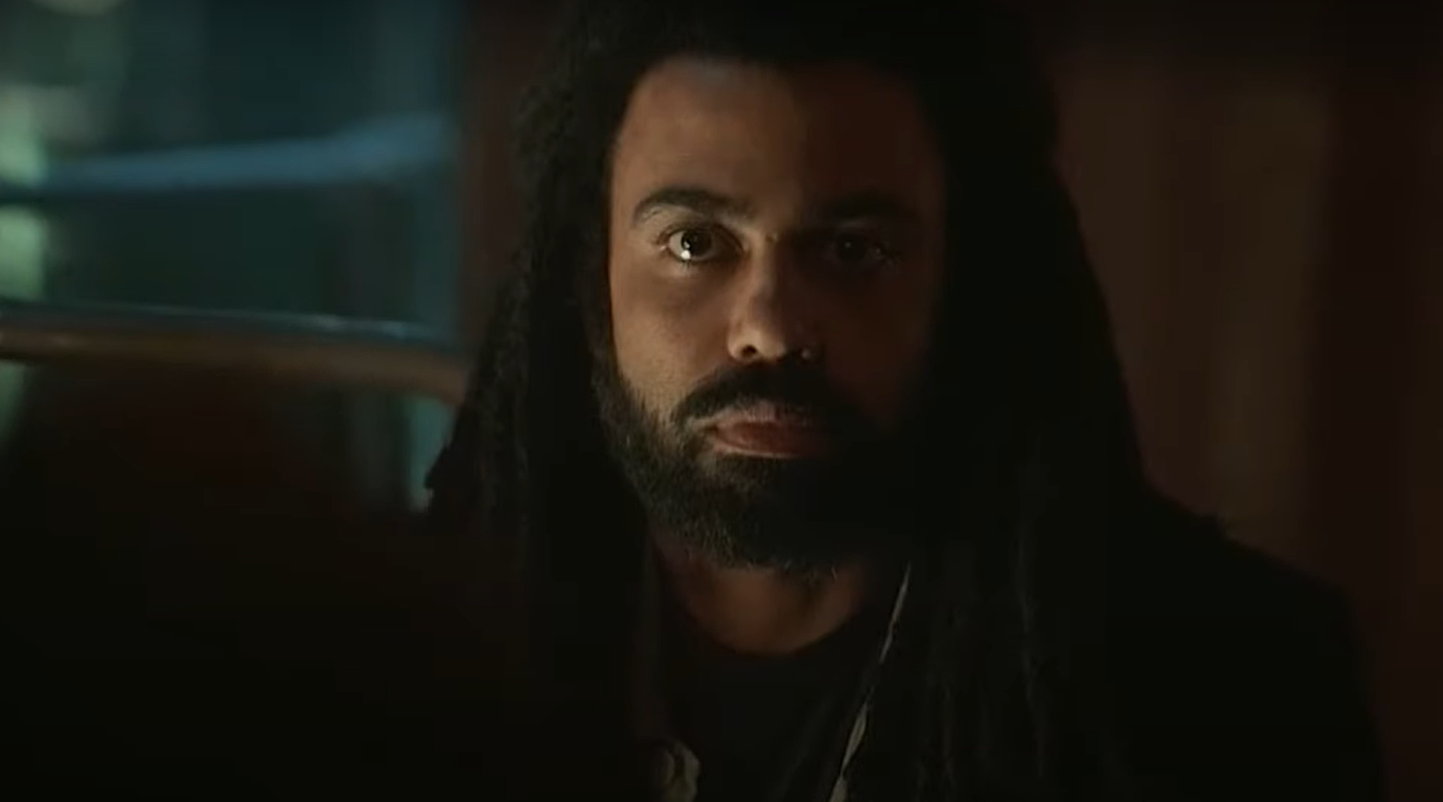 He pushes Pike to murder Terence, which shakes Pike to the core and forces him to change his appearance. Perhaps, Logan’s thought has some base, and a rebellion might see the light of the day. In the end, hooded assailants kill the breachmen — a fact that indicates Mr.Wilford’s plan to attack Snowpiercer from the outside since the people trained to conduct repairs are eliminated.

Snowpiercer seems to run on a smooth track as Mr. Wilford’s suave machinations destabilize the train’s already chaotic society. He wants to be the shepherd of the last remnants of humanity, and to achieve this goal, Mr. Wilford controls his resources with an iron hand. For example, Icy Bob’s scary outlook is juxtaposed with a soft disposition, and yet, he warns Josie not to meddle in the affairs of the Headwoods and Mr. Wilford. This is a subtle hint that showcases Mr. Wilford’s grip over his subjects, unlike Layton, who finds it difficult to deal with the murky situations on Snowpiercer.

Read More: Where Is Snowpiercer Filmed?