Where Is Snowpiercer Filmed? 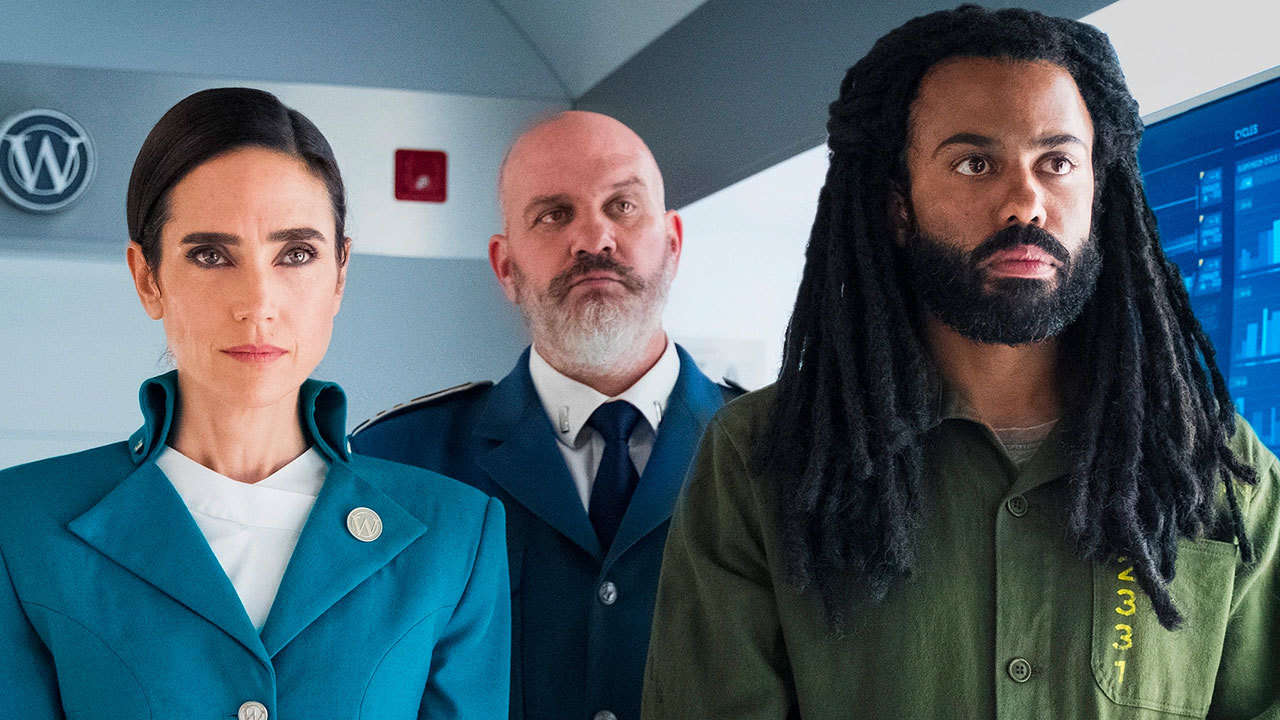 A dystopic thriller series, ‘Snowpiercer’ follows from the eponymous film helmed by Academy Award winner Bong Joon-ho. Both the creations are based upon a French graphic novel called ‘Le Transperceneige.’ The story is set in a world that has converted into a barren, frozen wasteland. A train called the Snowpiercer traverses across the globe carrying the remaining humankind.

The train’s compartments are segregated in terms of a class structure – the rich have luxurious compartments, whereas the impoverished languished bunch in crowded bogies. Dealing with themes of class discrimination and subtle political commentary, ‘Snowpiercer’s confined settings adds to its enigma. The perfect executions of the action sequences demanded some meticulous planning in terms of the filming process. If you are curious about the filming locations, we are here to help you out!

Since the show’s entire setting is structured within a train, the filming took place in the artifice of Martini Studios situated in Langley, Metro Vancouver, in the province of British Columbia.

‘Snowpiercer’ season 1 was filmed on the soundstages of the Martini Studios, Langley, British Columbia. Filming of season 1 commenced on August 20, 2018, and was completed on January 24, 2019. The second season continues the story in the train’s enclosed setting and was filmed in Langley, British Columbia. The second season’s filming was initiated in October 2019 but had to be halted due to the pandemic’s onset, even though a major portion of the process was completed. 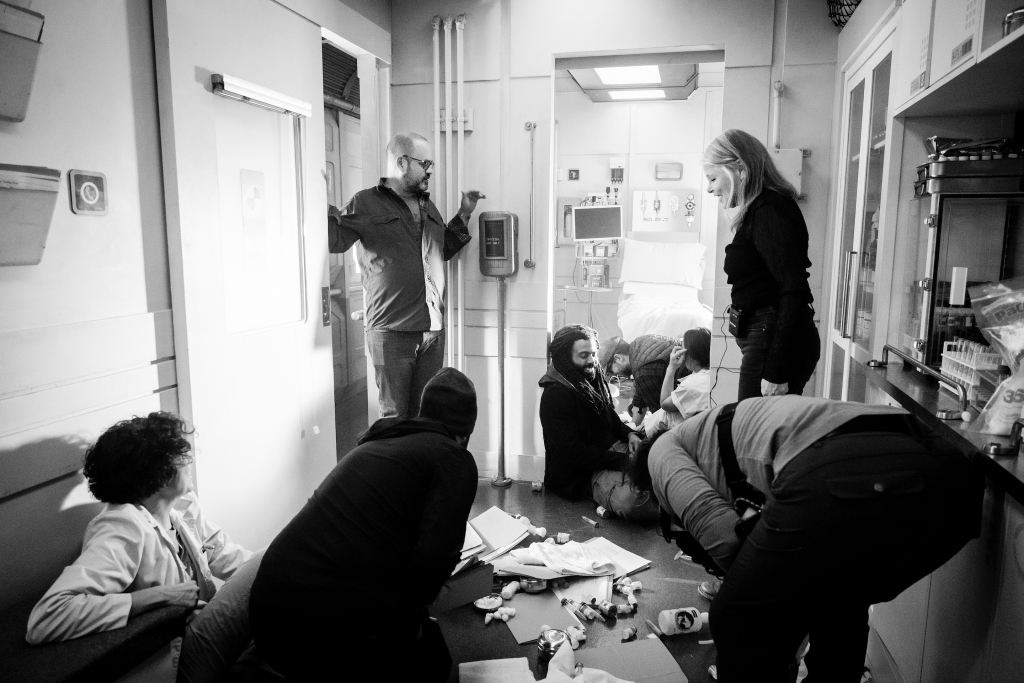 The studio is built on a sprawling area of 250,000 square feet comprising three individual studios where multiple soundstages can be built to carry out simultaneous filming processes. It is built on a former window manufacturing site. Situated east of the Langley-Surrey border, Martini Film Studios provides provincial tax benefits that enable a cost-cutting in the production budget. 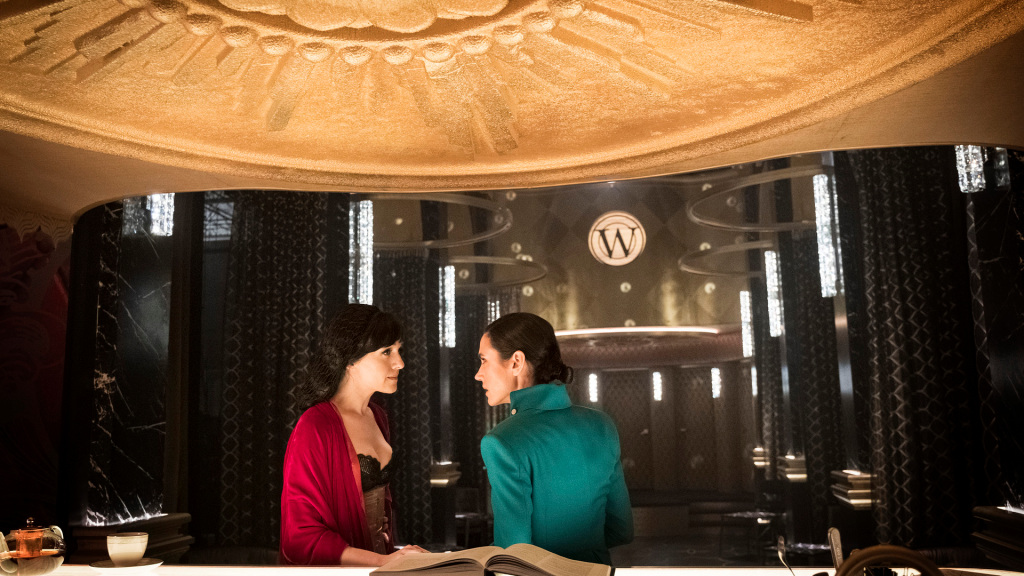 The film studio has green-lit the construction of an additional studio beside the Walnut Grove facility, which would further add an area of about 300,000 square feet. Other shows like ‘Chilling Adventures of Sabrina‘ and ‘Another Life’ were also filmed at the location. 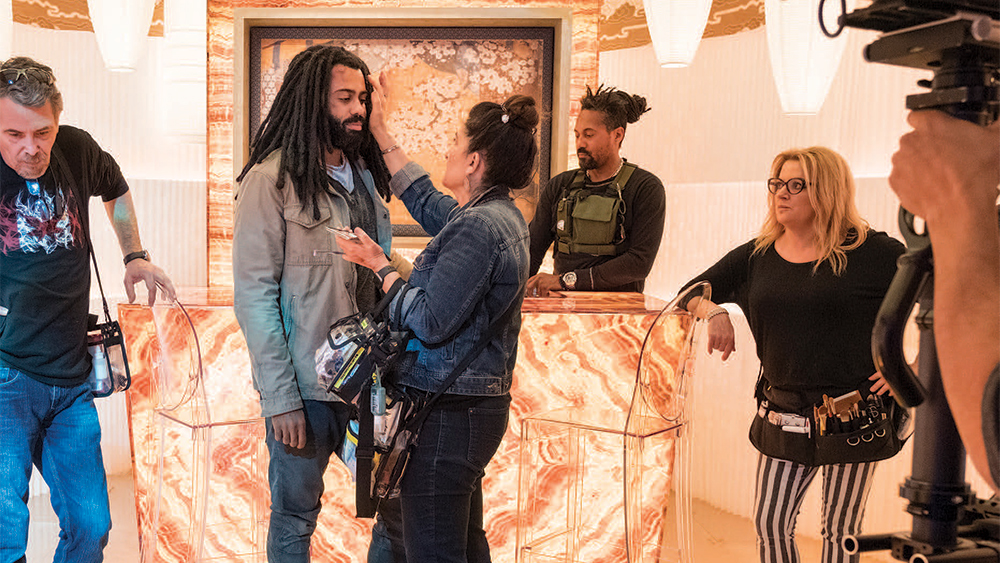 Despite the halt in filming due to the pandemic, the film and television industry of British Columbia sped up the productions. Also called Hollywood North, the place has benefitted from the high demand for new content from networks. Some portions of ‘Snowpiercer’ were also filmed in Vancouver, British Columbia, especially around the pandemic. Annalise Basso (LJ) of ‘Snowpiercer’ corroborated this fact when she said that production of season 2 was finished before the full brunt of the pandemic was witnessed.

On a lighter note, Basso remarked, that she hopes that one fine day, the team can take the passengers out of the train. The actor added that for that to happen, they might have to increase their budget and move to maybe Iceland or Greenland to capture exterior scenes. The art department had a daunting task of creating sets wherein they used gimbals and airbags to recreate the vibrations of the moving train compartments. Other than these practical effects, CGI was extensively used to create scenes with bloodshed and especially the aquarium inside the train.