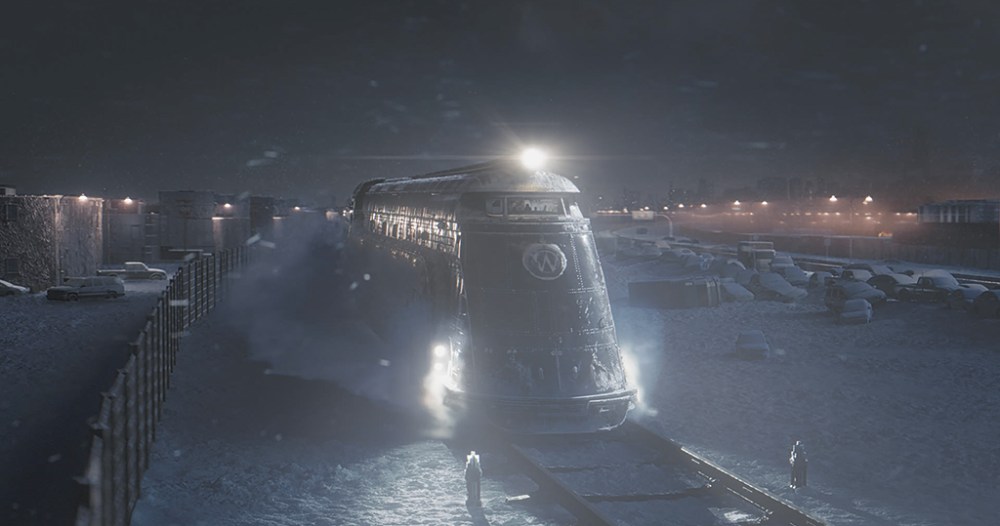 ‘Snowpiercer‘ has made waves on television as a series that explores the class struggles aboard a train. Bong Joon-Ho’s dystopic vision is elevated or perhaps mutated into a picture of chaos in the show. Despite the action being focused inside the train, amongst the passengers from the different classes, the train itself is equally fascinating.

The titular Snowpiercer is designed to keep moving forever, and the carriages can house people to help them survive the apocalypse. In fact, the time taken by the train to complete one trip helps those onboard keep track of the years. It raises some obvious questions about how the train was built, what it runs on, and, most importantly, what route Snowpiercer takes?

How Long is the Snowpiercer Train?

The Snowpiercer train is 10-mile long (16 km). The ark train with 1001 cars was designed in a way to allow passengers to endure for years. Greenhouses and artificial light are used to grow plants and fruits, which help most passengers survive. Over 130 cars are allotted for growing natural food for those on the train.

How Was the Snowpiercer Built?

We know that Mr. Wilford, the enigmatic visionary, built the Snowpiercer to help the remaining people survive the apocalypse. The train first came to life on a substantial piece of paper, over three days. Specific measures, for example, excluding chrome, were taken to ensure that Snowpiercer does not look too sci-fi. The ends of the train, where the Tailies reside, are designed in monochromatic shades. Thus, their oppression is mirrored in the weighted and claustrophobic imagery, giving us the sense that these passengers are more like prisoners.

In contrast, the First Class passengers have opulence like a swimming pool, blossom-filled greenhouses, and marble floors. Although copper is used throughout the train, the First Class has it polished and refined with high lacquer. Transitional cars and the Chains area, where passengers from all classes can mingle, show the eclectic nature of Snowpiercer. The train, we see on the series, was built in five and a half weeks in real life, with household items being used in certain places, for decorations, while tablecloths and draperies have been custom made for some parts.

The construction of Snowpiercer, in reality, is almost as fascinating as to how it was built on the show. But, the question that continues to baffle fans is, how does the train run?

How Does Snowpiercer Run?

The high-speed train is designed to circumnavigate the globe without ever stopping. So how is the Snowpiercer powered? The answer lies somewhere between science and fiction. In the series and the original movie, we know that the ‘eternal engine’ powers the train.

The closest concept we have to an actual eternal engine is the perpetual motion machine. The idea is basically a gravity device, which includes an over-centered wheel. Arms stick out on one side and are slack on the other. Since it puts the entire structure out of balance, it ensures that the wheel keeps rotating. However, scientifically, this concept violates the first and second laws of thermodynamics.

A perpetual motion machine is an incredibly attractive idea as a never-ending energy source, which is why humans are so drawn to using the concept in the realm of science fiction, even if it cannot be executed in reality. Historically speaking, Bhāskara, the Indian mathematician, first proposed the idea in 1150, but it eventually entered European culture in the 13th century when the French started tinkering with the concept. Snowpiercer cleverly avoids giving viewers full access to its power source to maintain the mystery, and also to avoid the tough conversation of explaining how the engine works.

The Snowpiercer travels all around the world, which is how those onboard keep track of time. As the opening credits note, it takes a year to complete 2.7 revolutions. Most of the maps on the show give us a good idea of where the train travels. But first, check out the map from the opening credits. 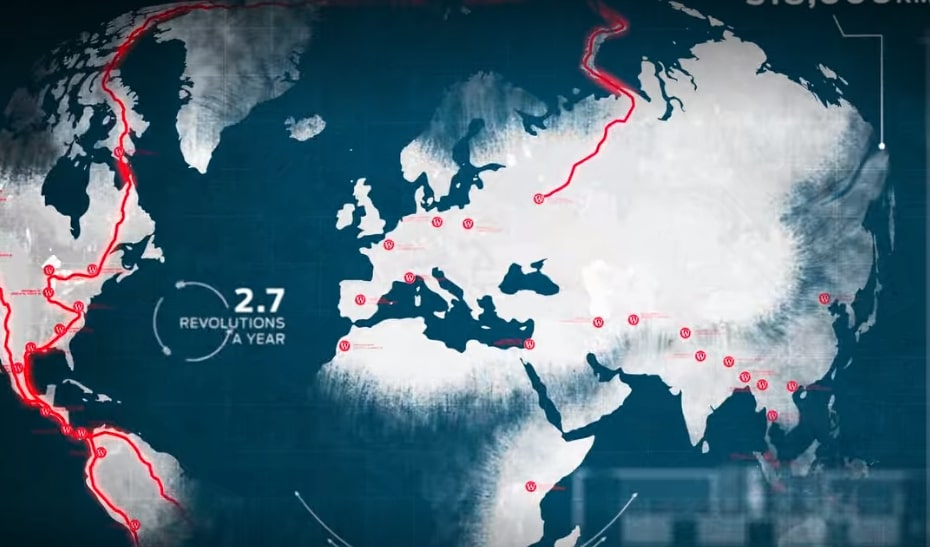 A close up of the map shows us a partial, which allows us to understand that the route enters from the Pacific Ocean, travels the length of North and South America, before exiting the continent. You can see it below.

On the other side, we can see the tracks covering continents like Africa, Europe, Asia, and Australia. They run through the entire map before going back to North and South America. Here’s a view of the other side, as seen in the Hospitality Room.

With the tracks traversing around the world, the natural question is how the trains go over water. There are theories that Snowpiercer was built as a luxury train before the ‘freeze.’ Thus, there are tracks on bridges. Several internet theories exist on whether this could pose a threat to Snowpiercer once the snow starts to melt or if there are landslides. However, people have reasoned that under current conditions with no temperature fluctuation, avalanches aren’t likely to occur. And, if the snow starts melting, it will be warm enough for people to live outside, doing away with the need for Snowpiercer in the first place.