Where Is Chilling Adventures of Sabrina Season 4 Filmed? 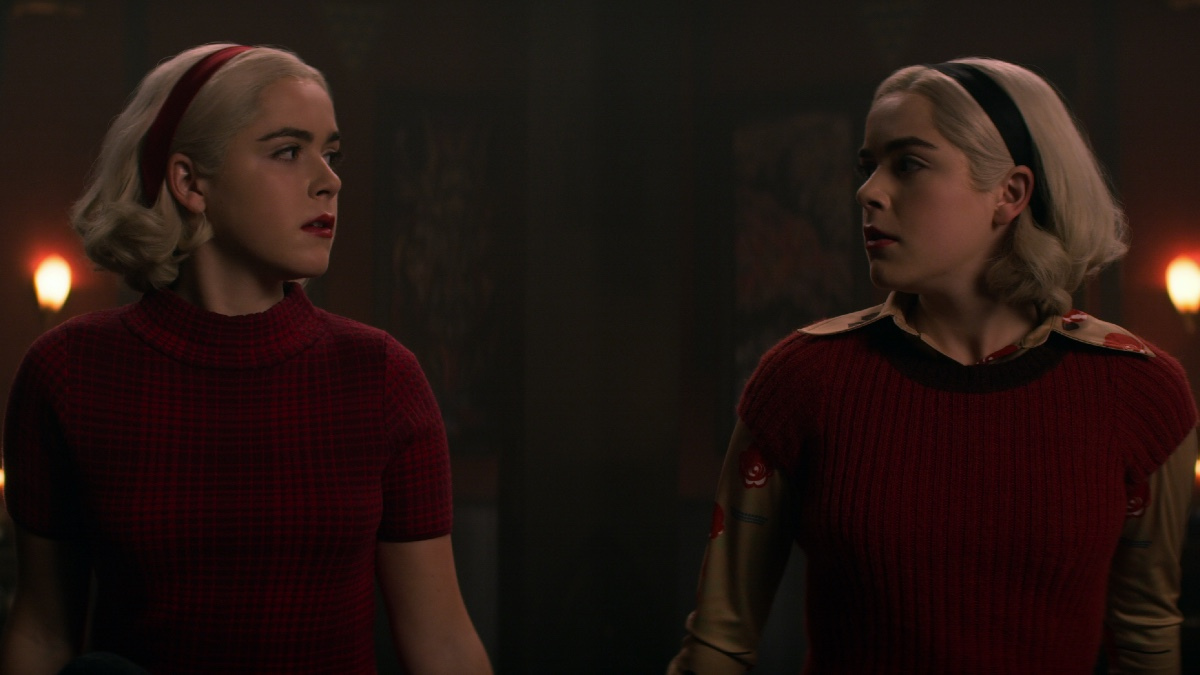 ‘Chilling Adventures of Sabrina’ is a dark coming-of-age series that revolves around Sabrina (Kiernan Shipka). She is half-human and half-witch who must decide which world she ultimately wants to be a part of. Her adventures include saving herself and her loved ones from the evil forces that threaten her and the “daylight world” that the humans live in. The spooky settings are the charm of the series, and naturally, the fans want to know where the fourth and final season is filmed. Here is what we’ve got!

‘Chilling Adventures of Sabrina’ season 4 is primarily filmed in and around Vancouver, British Columbia. The series is set in the fictional town of Greendale. Fortunately, season 4 finished filming on February 22, 2020, before the COVID-19 affected the productions. Here are the details on the filming locations!

Vancouver is quickly becoming the second-biggest hub for film production in North America after Los Angeles. Vancouver and the Greater Vancouver area account for a significant number of film and television productions every year. Baxter High School is one of the primary locations that repeatedly feature in the ‘Chilling Adventures of Sabrina’. This is filmed at Lord Strathcona Elementary on 592 E Pender Street in the Chinatown neighborhood of Vancouver.

That's a first- just got waved off by a film crew for #Sabrina shooting at Lord Strathcona school. "No pictures!" @yvrshoots @WhatsFilming #bcfilm pic.twitter.com/qUhsKZD5CB

The story of the series unfolds in the fictional town of Greendale, which is actually filmed in Cloverdale. Cloverdale in Surrey is aptly suited to stand in for Greendale since it is known for its heritage sites and museums. Cloverdale also stands in for “main street” and “downtown” in the series ‘Smallville.’

The show also filmed sequences inside and outside Cerebrus Books on 5657 176 Street. This property is actually an out of use building that offers much-needed flexibility regarding the filming dates. A few scenes in the woods are also filmed at Redwood Park on 17900 20 Avenue. Since these locations are a regular feature of Sabrina’s life, we believe that season 4 of the series is also filmed there.

The Academy of Unseen Arts in the series is filmed at 6900 256 Street in Langley. A few scenes are also shot at the Martini Film Studios on 19714 96th Avenue in Langley, which is one of the largest studios in North America. The 600,000 square feet property provides a complete solution for film and television production, including post-production facilities. It has 8 sound stages with state-of-the-art facilities, which enable the possibility of creating a wide range of settings. 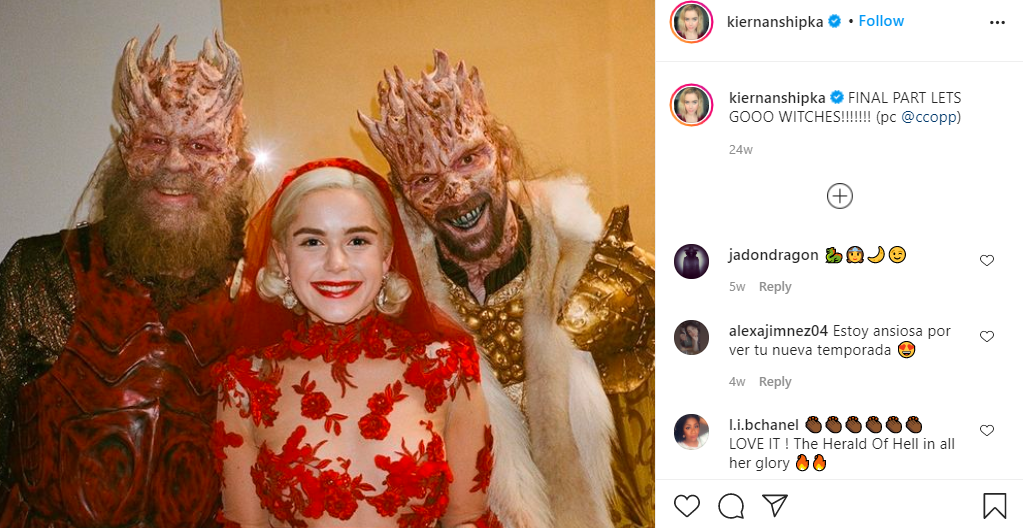 A good portion of the series is set in the forest. These sequences in the show are filmed in three different places: Barnet Marine Park in Burnaby, Belcarra Regional Park in Belcarra, and Panther Paintball in Surrey. We believe that the forest scenes in season 4 are also filmed there. 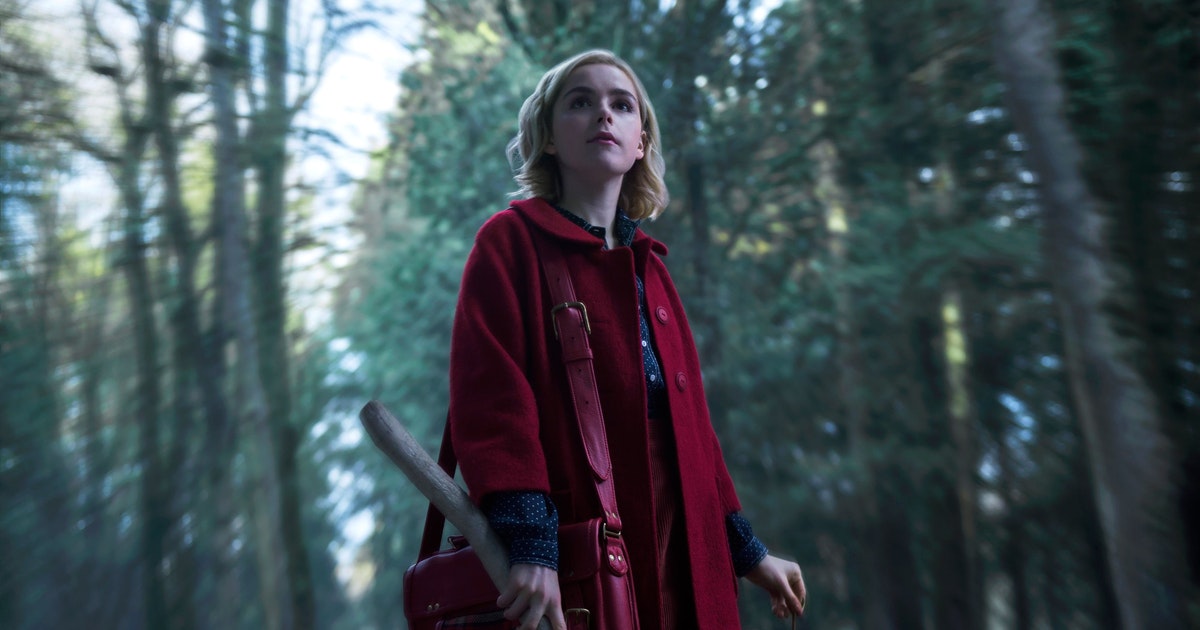