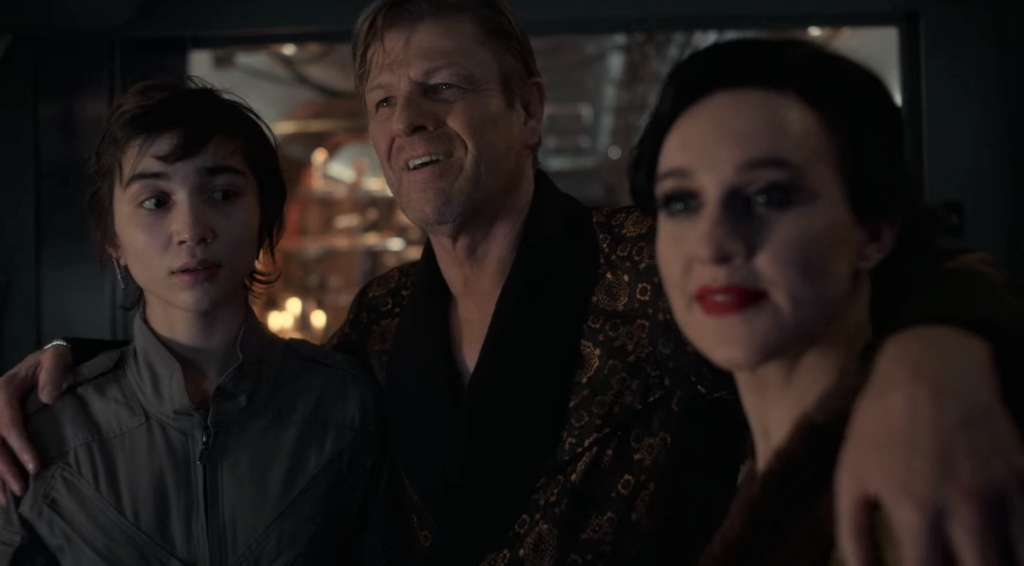 We have finally moved close to the end of ‘Snowpiercer’ season 2. The eighth episode depicts Layton’s worst fear, as he is about to be stripped from his powers. His allies are jostling to situate their loyalty in the light of survival. Layton’s rise to power has seen him sacrifice a great deal. Unfortunately, that seems to be nullified as everything he has done for Snowpiercer has been upended by Wilford. The moment Layton’s revolution starts to take the shape of democracy, he has to let go of the presence of Melanie.

Wilford, the scheming opportunist that he is, utilizes this situation to create a power vacuum through his carefully contrived plans. He ushers in a crisis that only he can solve, essentially projecting himself as the savior. The eighth episode stamps on the fact that Layton, despite his success, will always remain a tailie, whereas Wilford comes out as the eternal engineer. Let us have a closer look at the details. SPOILERS AHEAD.

Sam Roche acts as the narrative voice-over of the episode and talks about an impending civil war. The breachmen’s bodies are being disposed of as the crew stands silently and watches over the proceedings. Sam hints at a brewing civil war and talks to his wife. Both of them have different loyalties — Sam believes in Layton, whereas his wife supports Wilford. However, there is a leak on the train that floods some of its cars. 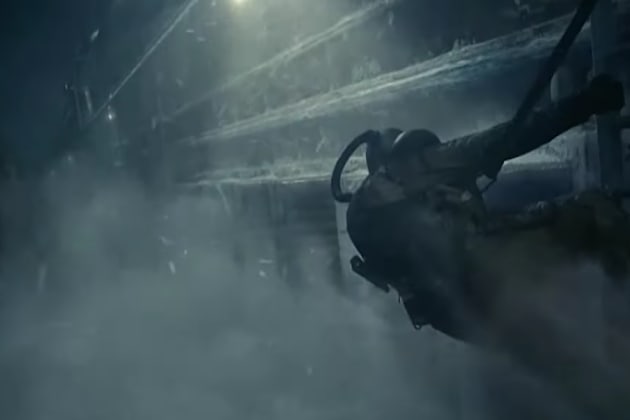 Meanwhile, on Big Alice, Alex tries to talk about the possible breach to Wilford, who casually shrugs it off. He goes to meet Josie, who has now recovered from her grievous injuries. Wilford teaches her to gain control of the phantom limb and then proceeds to welcome her aboard. Alex spots Icy Bob outside the train and suspects foul play. Layton and Till ask the breachman to go out and repair the damage. He reluctantly agrees as he still refuses to believe that Wilford is the cause of his comrades’ deaths.

The breachman identifies the fault and feels that it is a result of a sabotaging action. His loyalty seems to veer towards Layton. Ben and Layton realize that hydrogen levels are fluctuating on Snowpiercer. The engineers are unable to fix the issue, and reluctantly, they agree to let in Wilford, who is the only one who can repair the glitch.

Wilford is ushered in across the border carefully so that no one notices him. However, the news of his arrival spreads around the train. Snowpiercer has to be shut down manually for the repairs. Utilizing this opportunity, Wilford masterfully completes his plan of a coup which jeopardizes the lives of Layton and his supporters.

Icy Bob is the trump card in Wilford’s plan, which has been hinted at all along. Wilford deploys Icy Bob to sabotage the functioning of Snowpiercer. However, he waits for the right moment — he attacks Snowpiercer when he senses overwhelming support for his presence. With Melanie gone, Wilford knows that his knowledge of the train will come to his aid, provided the situation demands it. Effectively, he creates the situation by inducing a technical fault that only he can repair. 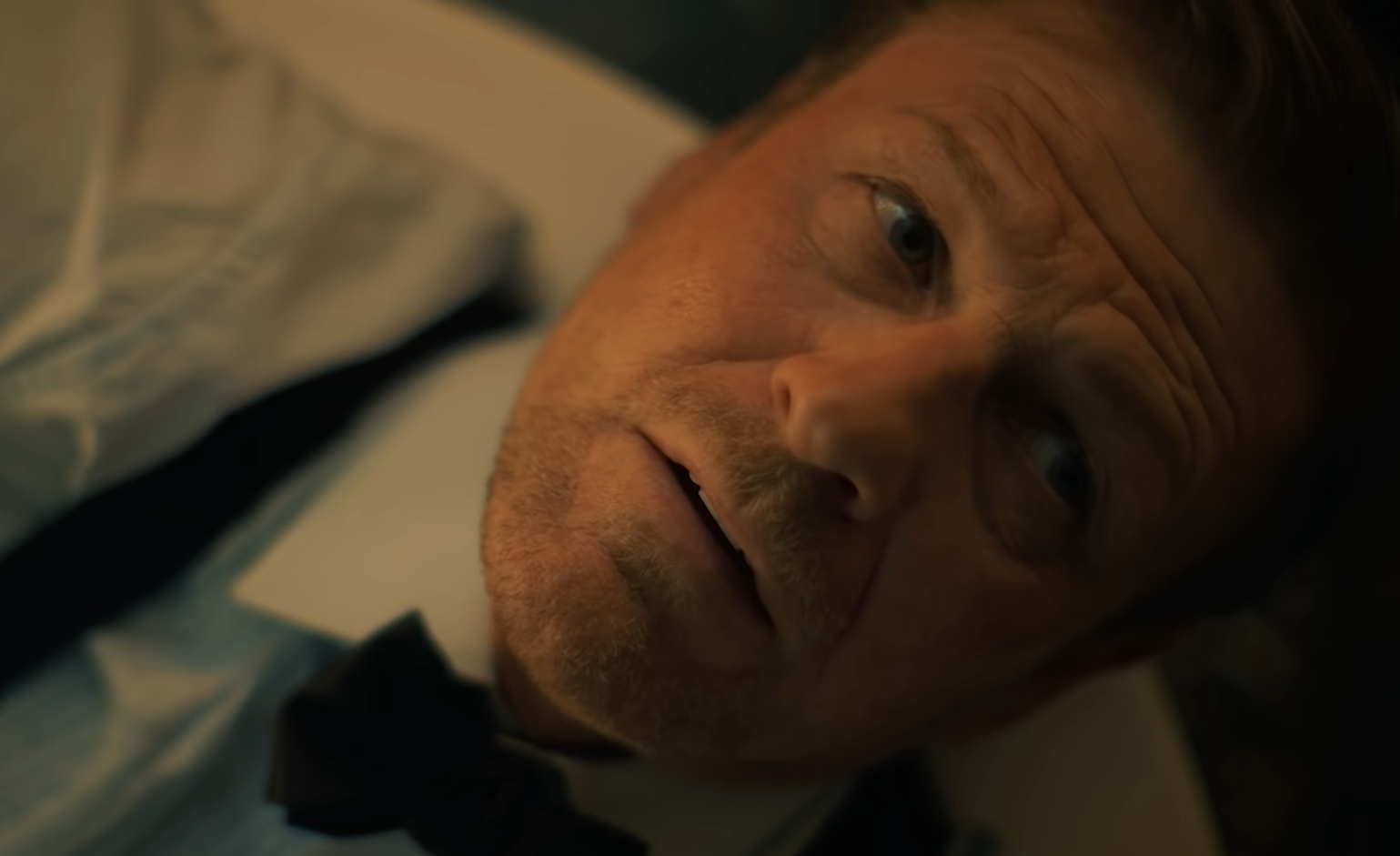 Layton reluctantly agrees to bring in Wilford to repair Snowpiercer’s engine and save them from the impending doom. Wilford knows that the people on Snowpiercer thrives on hope, which helps him build his own myth. After jeering and taunting Javi and Ben, Wilford relishes the opportunity to breathe life into the downed engine and promptly announces his achievements.

In essence, Wilford comes out as the savior and usurps the control over Snowpiercer. Layton and Roche are apprehended, which leaves the scheming villain with absolute control. As Wilford makes his subjects believe that they need his guiding light, a new world order is on the horizon. On the other hand, Layton saves the train, but in so doing, stands to lose everything he has gained.

What Does the Future Hold For Josie?

We see the full extent of the effects of the Headwoods’ experiment on Josie. The injuries have healed, and her skin is no longer affected by the biting cold. Wilford reaches out to Josie and helps her to deal with the pain. This particular scene is just another example of Wilford’s masterful manipulation and his ability to initiate trauma bonding. Audrey approaches Josie and tries to convince her of a bright future where they both can thrive. The doyen of the night car seems to have changed loyalties and helps in Wilford’s pursuits.

However, Josie still has that air of reluctance around her but is helpless in registering any form of protest. Perhaps, she is willing to understand the machinations of Wilford by staying in his close vicinity. She also visits Icy Bob and figures out that the hulking behemoth is the key to Wilford’s act of sabotage. Josie understands that the society of Snowpiercer is divided and on the brink of a civil war. Her allegiance to the Tail might shield her from Wilford’s wicked control, and it will perhaps be the silver lining for Snowpiercer.