Someone Has To Die Ending, Explained 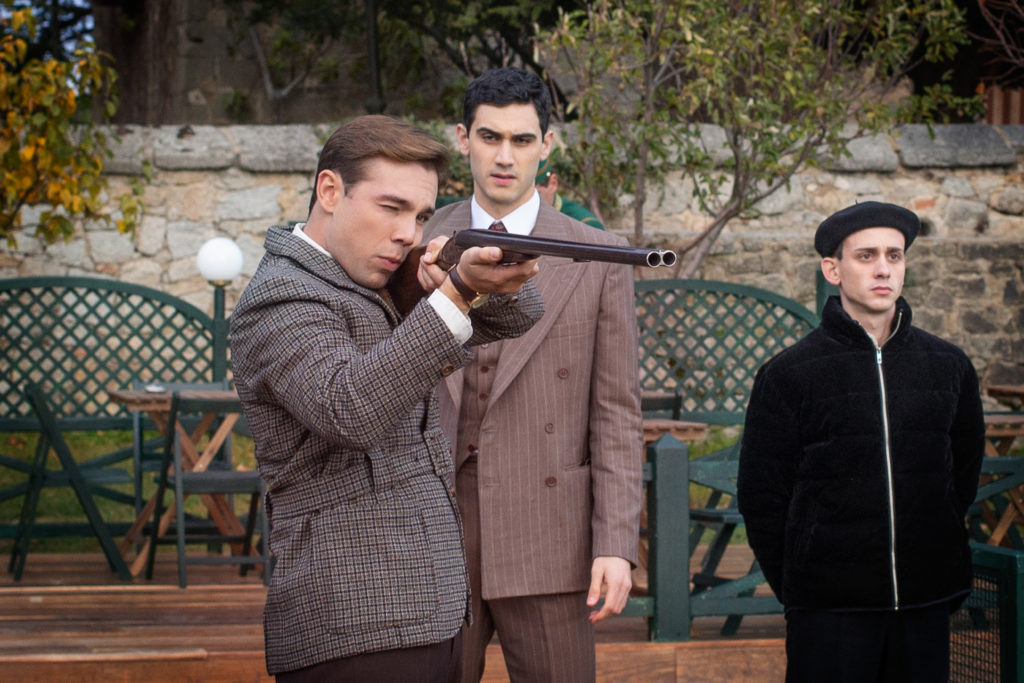 ‘Someone Has To Die’ is a Spanish drama about a young boy who is asked to come back to his motherland, Spain, after spending ten years in Mexico. Although his family wants him to get married and settle down, he has other plans. Set in conservative 1950’s Spain, the show explores various themes such as love, sexuality, jealousy, and acceptance. Starring Carmen Maura, Cecilia Suárez, Ernesto Alterio, and Alejandro Speitzer, it is a limited series that packs a serious punch. Spoilers Ahead!

Someone Has To Die Plot Synopsis

Gabino, who has been away for ten years in Mexico, comes back to Spain with his friend, Lázaro. His family expects him to settle down. The father, Gregorio, wants him to marry Cayetana as he is doing business with her family. But Gabino is not ready to do so, and soon, rumors about his sexuality begin to spread. Mina, the mother, is empathetic of her son’s plight, but she also has her own fair share of burdens. Various conflicts arise both within and outside the family, as secrets from the past come to life.

Someone Has To Die Ending

Gregorio gets his son out of jail and heads to the club where Mina and Lázaro were caught fornicating. On the drive there, he tells Gabino that he has been wrong about more than one person in his life. In the meantime, Dõna Amparo meets Mina, who has been enclosed in the taxidermy hall. The grandmother states that she knew Gregorio’s and Mina’s marriage would be a disaster, but she didn’t think that her daughter-in-law would bring such shame to the family name. 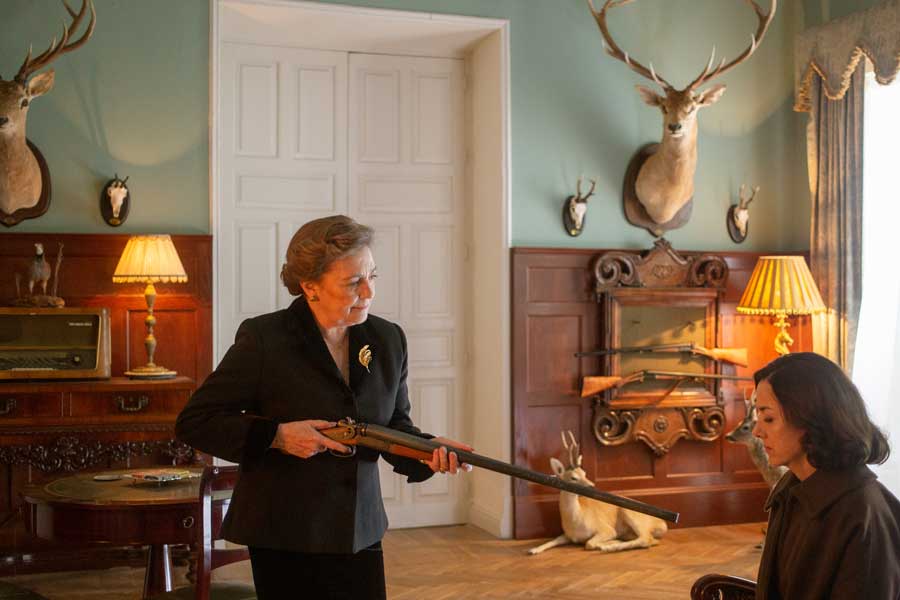 When Mina tells the old lady to get to the point, Amparo asks her daughter-in-law if she’s got no respect and condescends to Mina’s Mexican heritage. Mina is not meek, and she tells Amparo that it would be impossible for anybody to get along with the matriarch as she is very untrustworthy. Then, Amparo reveals why she killed her husband – it was to earn her freedom. She explains that people enter a marriage with rose-colored lenses on, but that facade crumbles apart.

Pretty soon, they only have two options – to endure the misery or to end it. Amparo chose the latter the day she shot her husband. Even though the young Gabino had seen the whole thing, she thought she could confuse him. Alas, the child was resolute in what he saw. Amparo then calls her own grandchild a homophobic slur and says she should have “ended the job” that day. She should have known that a homosexual could never keep a secret.

Amparo leaves the room, which is when Gregorio walks into the club. He pushes his mother into a wall and asks her why she killed his father. To this, Amparo responds by asking him to kill her if he truly thinks that his mother is a murderer. Though evidently agitated, he lets go. Gabino is in his car when Alonso enters and has a candid conversation about his own sexuality. Alonso explains that when people have to hide who they are, it can drive them crazy, but he is glad that Gabino knows that he is also gay.

Alonso then takes the pistol back. Though Gabino is still mad and tells him to leave, Alonso asks how it feels to love a man. Gabino describes his first sexual encounter with a neighboring boy when he was at his grandparent’s house. He says that he could feel everything at that moment. Alonso puts the gun against his chin after hearing the beautiful description of something he could never have, but Gabino is able to coax him out of pulling the trigger. Then, Alonso starts crying, and his friend consoles him. 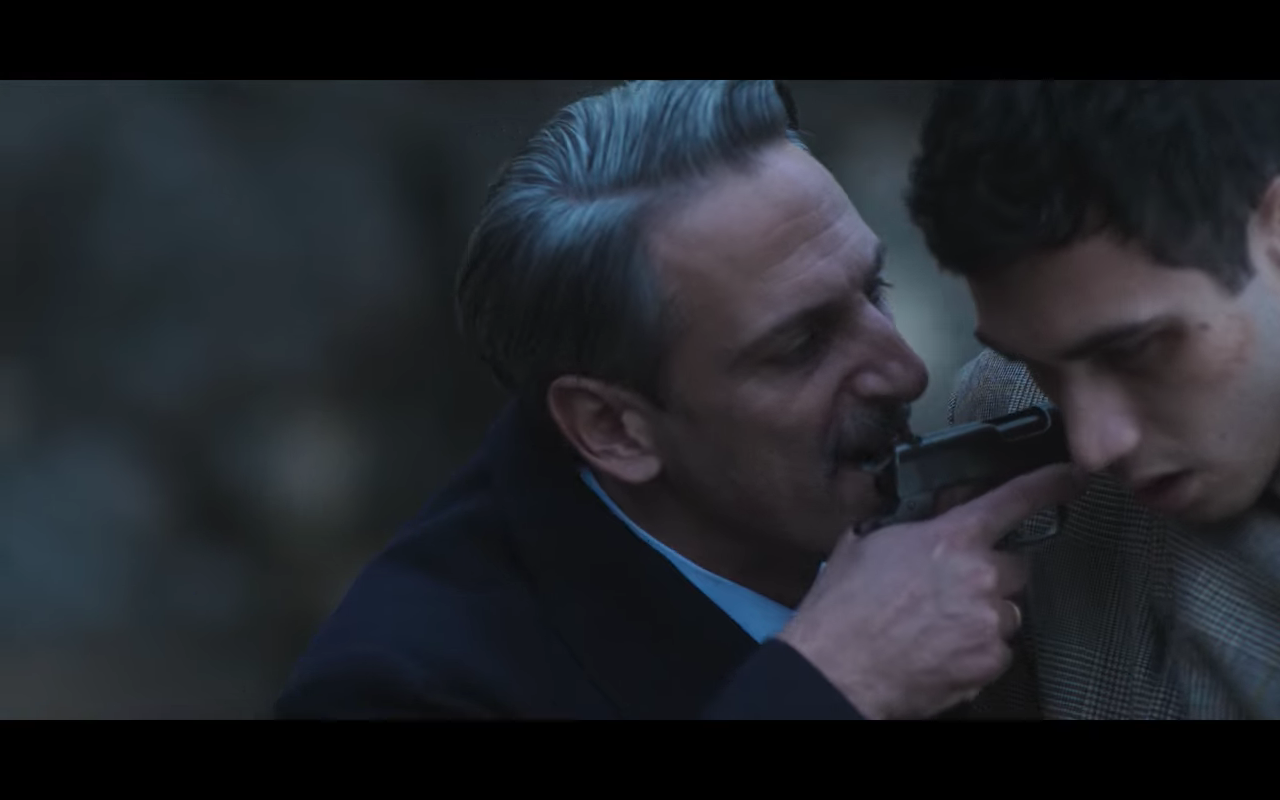 However, Gabino sees his father take Mina and Lázaro to the woods behind the club, where he points a rifle at them. Fortunately, the son and his friend arrive on the scene in time. The father states that he will not let such behavior be tolerated and tells Gabino that his mother slept with his friend. Then, Gregorio asks his son to shoot them to restore his dignity. However, Gabino is unable to do so. Gregorio is outraged and points a pistol at Gabino’s head while disrespecting his sexuality.

The father is shot dead by Alonso, who, in turn, is killed by Amparo as she will not let anyone destroy what she has built over the years. Lázaro tries to run away from the grandmother, but Amparo shoots him in the leg. Then, she walks up to him and kills him. Following this, Gabino points a pistol at her. She asks him if the scene looks familiar (of course, referring to her husband’s murder). Gabino says that he might just have Amparo’s blood flowing through his veins and shoots her. In the end, only his mother and he survive the ordeal. The scene closes with them standing over Lázaro’s dead body.

Does Gabino End Up Visiting David?

In one scene where Gabino gets locked up, he meets the same prisoner whose interrogation Gregorio took him to. The inmate is also a homosexual and is fed cockroaches with his food so that he divulges the names of the other members of the gay community. Now, Gabino has him as his cellmate. David, the man that the latter loves, lives at #15, Apodaca. The prisoner asks Gabino to visit David (if he ever makes it out of jail). He also demands that the protagonist tell David to hide. 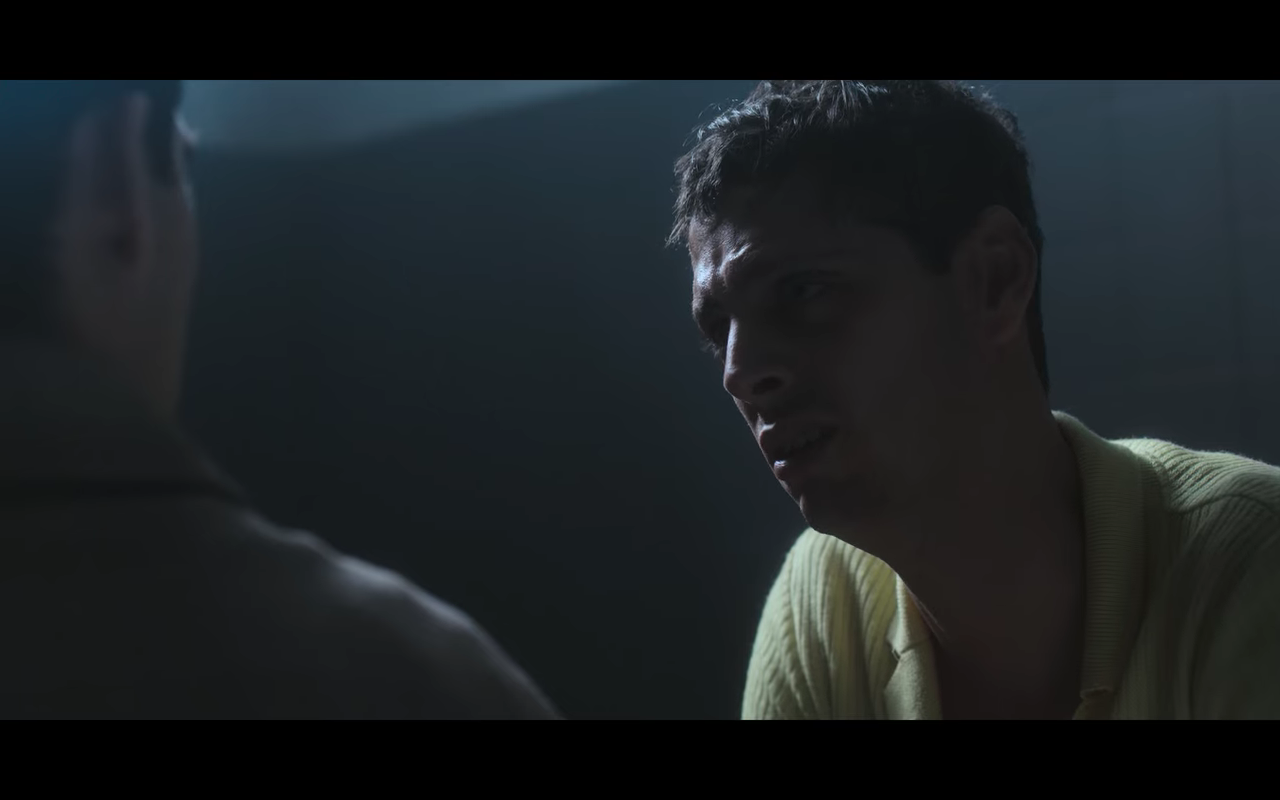 After all, the young detainee is not sure how much longer he can hold out without giving a name. The plot does not answer this question, but we feel that Gabino would have visited David. Firstly, the protagonist has proven, time and again, that he is not too concerned about what society thinks of him. Even when his family wants him to settle, he has plans to go to Paris with Lázaro. Since Gabino sees his father interrogate the prisoner, it seems as though he’d be very sympathetic towards his cellmate’s situation.

With Gregorio dead, the son will also not have to watch his back constantly. Furthermore, Gabino also does not disclose the fact that Alonso is gay. When the latter wants to end his life, the protagonist tells him that they have to be there for each other. Also, having lost the man that he loved, Gabino would not want others to go through the same pain. If we extrapolate all these sentiments to cater to his personality, it seems like Gabino would have made the choice to visit David.

Where Does Rosario Go? 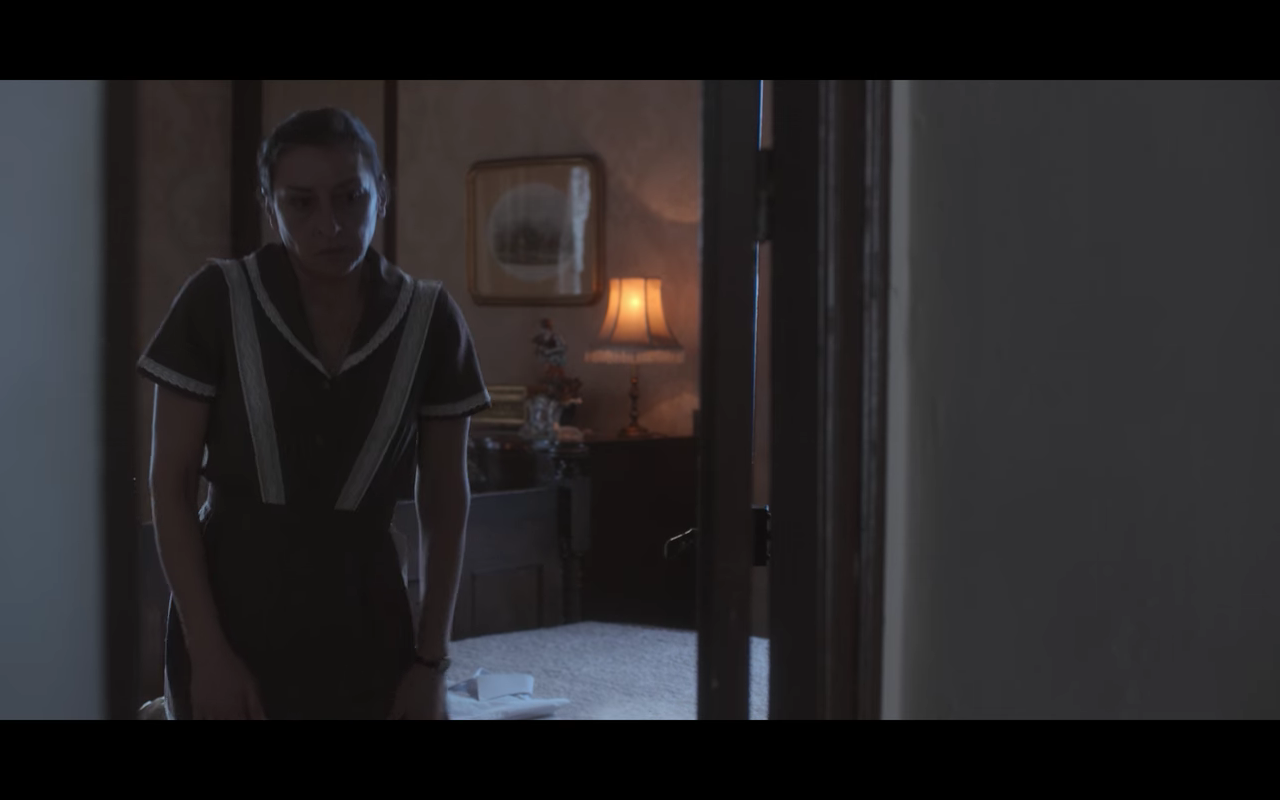 The only reason Rosario is working with the family in the first place is to use the stamp from the jail to help her imprisoned, communist husband. After delivering the letter that implicates Amparo for the grandfather’s murder to Gregorio, she is nowhere to be seen. There is no one in the kitchen, and the mattress in her bedroom is also folded in half, indicating that she has quit her job. After all, when she loses her husband, she has no motive to remain under Gregorio’s employ. We think that Rosario has, most likely, gone to her son’s house to be with the family that she still has around.