Sonya Ivanoff Murder: How Did She Die? Who Killed Her? 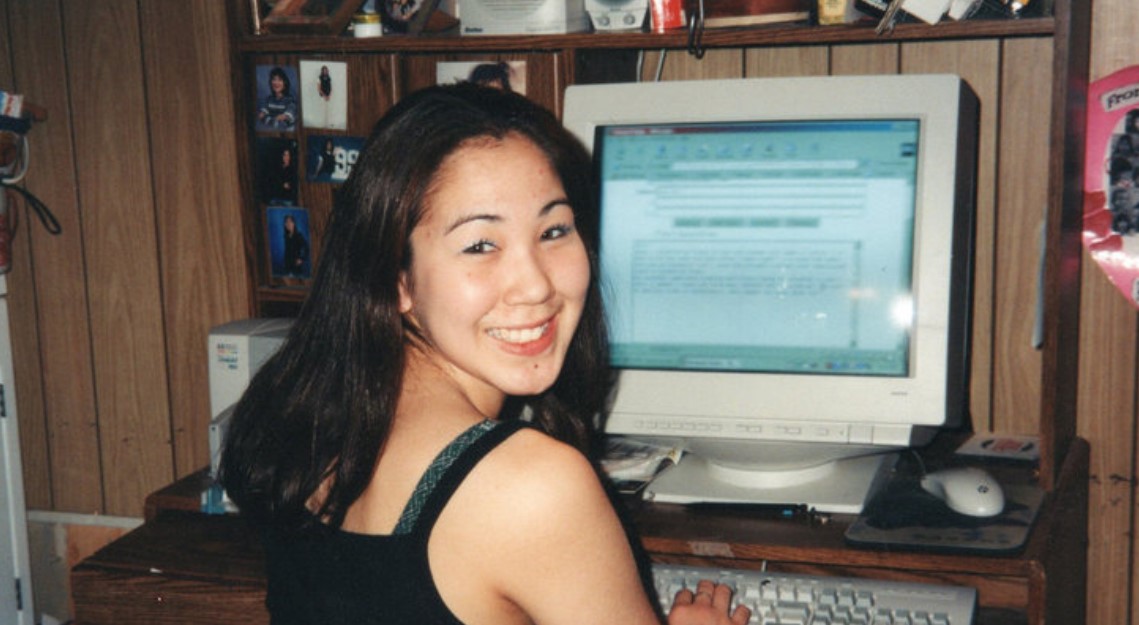 The citizens of the generally peaceful city of Nome in Alaska were terrified when 19-year-old Sonya Ivanoff was found deceased inside a gravel pit one night in August 2003. During the investigation, the police learned that Sonya had gone missing about four days before her body’s discovery. Her loved ones had no idea why anyone would want to hurt her. NBC’s ‘Dateline: A Walk In The Rain’ chronicles the horrifying murder and follows the investigation that brought the perpetrator to justice. Let’s delve into the details surrounding the crime and find out more, shall we?

How Did Sonya Ivanoff Die?

Sonya Ivanoff was just 19 at the time of her murder and resided in Nome, Alaska, with a roommate. Despite having moved to the city just over a year ago, Sonya left her mark on many who described her as a lively individual who was in love with life and always ready to help people in need. Known for her goofy and affable nature, Sonya had a natural ability to make friends and was quite popular in her community. Moreover, like most 19-year-olds, Sonya loved to spend time with her friends and have fun. 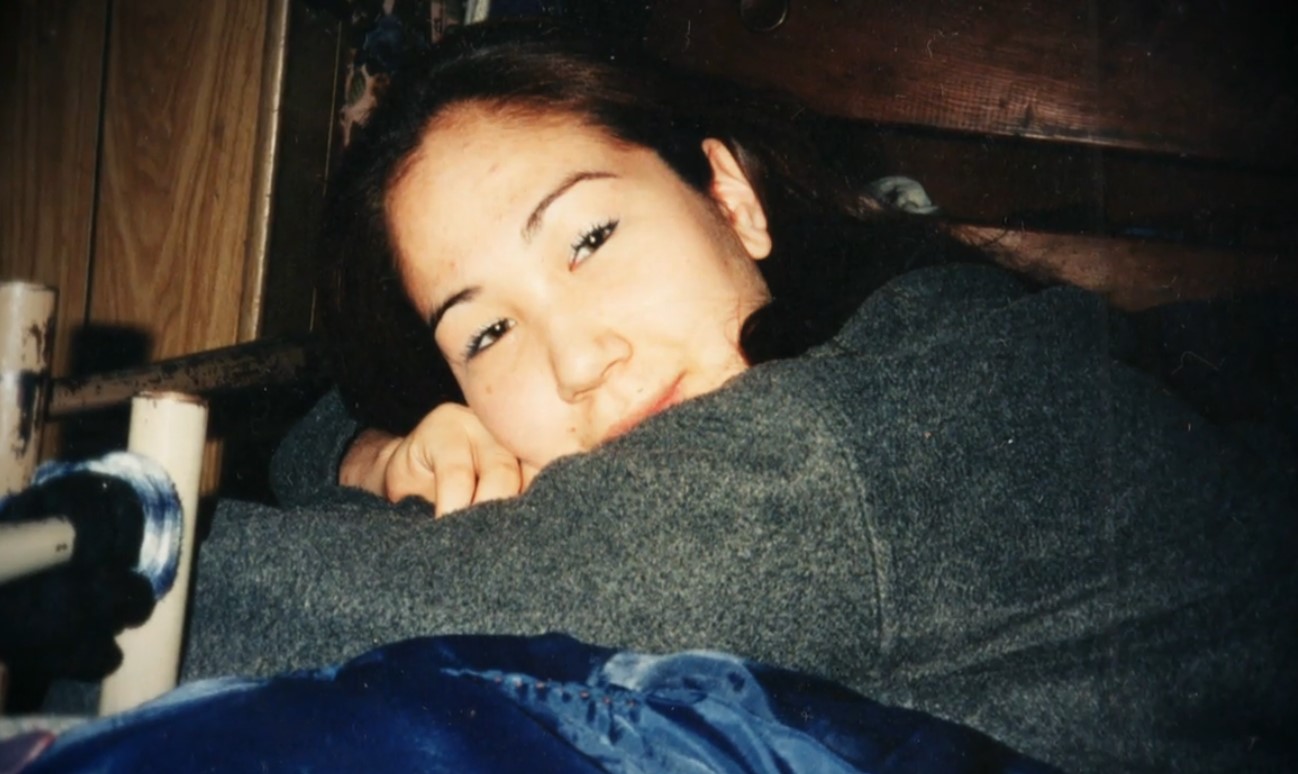 However, Sonya had no idea that going out to have fun with friends would end up claiming her life. She was last seen alive on August 10, 2003, when she stepped out of her home to meet and spend some time with her friends. At around 1 am, the Nome resident complained of not feeling well and decided to leave her friends, as well as her roommate, Timayre Towarak, and walk home. That was the last time Timayre saw Sonya alive, as the latter didn’t return home that night.

Surprisingly, Sonya was still missing the following morning, and her worried roommate approached the authorities on August 12 in order to report her missing. Once the police got access to the case, they prioritized the investigation and carried out a thorough search of Sonya’s house. Although the initial belief was that she had run away, evidence soon pointed out otherwise, as Sonya’s personal items, bags, and other belongings were all accounted for.

Immediately, the police gathered a search team, along with volunteers from the local community, and began combing through a few local areas. Moreover, they also interviewed several of Sonya’s acquaintances but were unable to gather any leads on the disappearance. However, authorities and Sonya’s loved ones did not have to wait long as about four days after Sonya was reported missing, search teams found her body in a gravel pit. The young woman was completely naked, except for a single sock. An autopsy mentioned that she died after being shot in the head at close range.

Unfortunately, the initial investigation into Sonya Ivanoff’s murder was quite challenging as the police did not have any leads or witnesses to work with. Even though they canvassed the area where her body was found and even sat down for several interviews with her friends and acquaintances, there were no immediate suspects that came to mind. Besides, since Sonya was loved by most people, no one had any idea why anyone would want to harm the 19-year-old.

Interestingly, the police did come across a boy who had been in an off-again-on-again relationship with Sonya, but he was soon ruled out. Thus, the investigators found themselves back on square one. But about a month and ten days after Sonya was reported missing, the Nome Police department received a call for help from an active officer who claimed he was being attacked. When the police reached the sand and gravel mine the officer claimed to be at, they found a police officer named Matthew “Matt” Owens beside his vehicle.

Even though Matt was the one who claimed that he was shot at, authorities were unable to spot his supposed assailants at the site. Nevertheless, the car windowpanes were shattered, and inside, the police found a note that threatened authorities to step away from Sonya’s murder investigation. Also inside the envelope was Sonya’s missing identity card. Even though the attack on Matt Owens was initially given importance, authorities soon realized his narrative had way too many loopholes.

For starters, Matt wouldn’t have survived such an attack, and there was no reason for the assailants to spare Matt after planting the note in his car. That was when they began suspecting Matt Owens of Sonya’s murder and had him take a polygraph test which he “failed miserably.” Furthermore, a witness came forward and claimed that she had seen Sonya get into a police vehicle on the night she went missing. However, authorities managed to put their case to bed once they learned Matt had burned a few items around the time Sonya went missing.

A search of the burn pit revealed a few buttons that were identified as Sonya’s. In the first week of November 2003, Matt was immediately arrested and charged with murder. Although Matt Owen’s initial trial resulted in a hung jury, he was found guilty of first-degree murder in his second trial and sentenced to 101 years in prison in 2005. Hence, to this day, Matthew Owens remains behind bars at a federal prison.