Where Is Killer Matthew Owens Now? 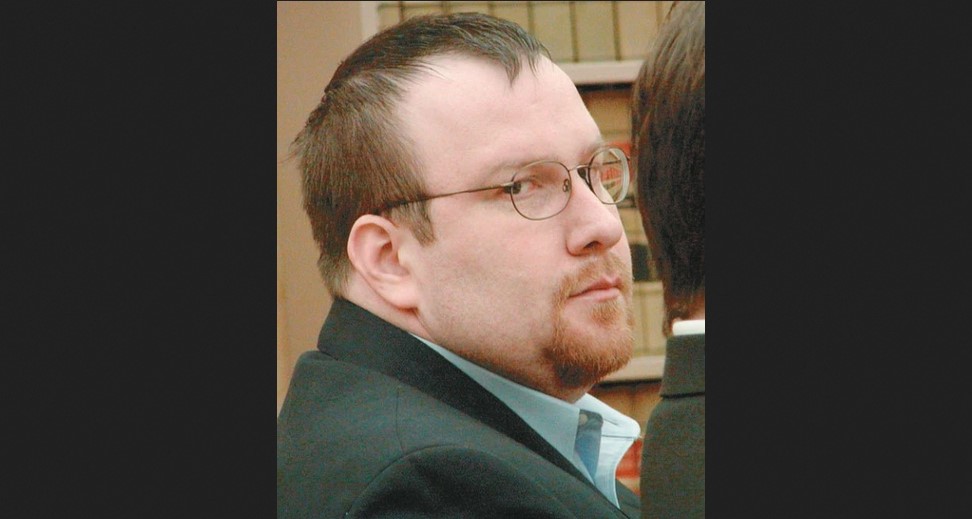 When Sonya Ivanoff went missing from her Nome, Alaska, home in August 2003, authorities did everything possible for her safe return. However, the discovery of the 19-year-old’s body turned the case on its head before a startling revelation showed how an officer of the law was responsible for the murder. ‘Dateline: A Walk In The Rain’ chronicles the baffling murder of Sonya Ivanoff and follows the investigation that led straight to officer Matthew “Matt” Owens. If you are intrigued by this case and want to find out where Matt is at present, we have you covered.

Who Is Matthew Owens?

Matthew Owens was a police officer with the Nome Police Department and was on active duty at the time of Sonya’s disappearance on August 10, 2003. Moreover, he also was a part of the search party that combed through the local areas, looking for the missing girl. However, since the case was handed over to the Alaska State Troopers after the discovery of Sonya’s body, Matt was not a part of the homicide investigation team. Nevertheless, apart from being a well-known local police officer in a small town like Nome, Matt had zero links to Sonya and was never suspected of her murder initially.

In fact, the police would never have gotten onto him if he did not stage a fake attack about ten days after the victim was first reported missing. About four days after Sonya was reported missing, the police found her body in a gravel pit. She was completely naked except for a single sock, and an autopsy determined that the murderer shot her in the head at close range, killing her instantly. Subsequently, about six days after Sonya’s body was recovered, the Nome Police Department noticed that one of their patrol SUVs was missing.

While searching for the SUV, they got a radio call from Matt Owens, who claimed he was being attacked by some people at a nearby sand and gravel mine. Once authorities reached the spot, they found the missing SUV with broken windows while Matt was standing beside the car. Surprisingly, there was no sign of the attackers, although officers noticed a letter inside the vehicle that warned the police to stay away from Sonya’s murder investigation. Sonya’s identity card was also located inside the envelope.

Where Is Matthew Owens Today?

While the attack on Matt Owens was pretty believable initially, investigators soon realized that the whole ordeal was staged. A quick inspection of the sand and gravel mine proved that Matt would not have been able to survive if he had been attacked violently, and it made no sense for the assailants to leave the letter behind but spare the police officer in the process. Thus, the investigators began suspecting Mark of Sonya’s murder.

While a witness came forward and claimed that she had seen Sonya enter a cop SUV on the night of her disappearance. Moreover, the police learned that Matt had burned a few items around the time Sonya disappeared, and once they found buttons belonging to the victim in the officer’s burn pit, they arrested and charged him with murder as well as tampering with evidence.

Once presented in court, Matthew Owens pled not guilty to the charge of first-degree murder, but the trial ultimately ended in a hung jury. The second trial was held outside of Nome, and even though Matt entered a plea of not guilty for the second time, he was convicted of first-degree murder and sentenced to 101 years in prison in 2005. Hence, with Matt still not eligible for parole, current prison records show that he remains behind bars in a federal prison.

Read More: Sonya Ivanoff Murder: How Did She Die? Who Killed Her?