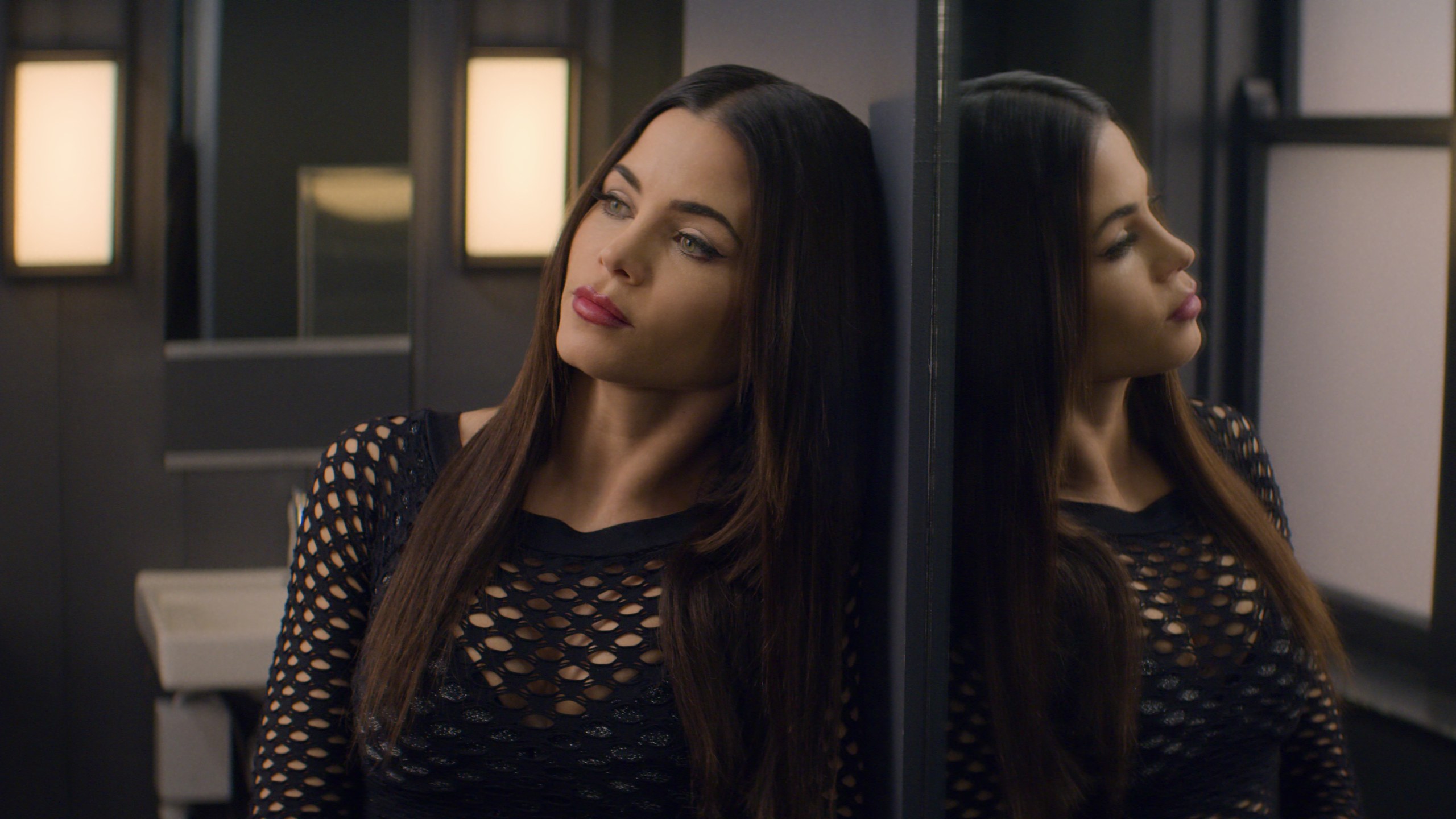 If you are the kind of person who thinks about abruptly bursting into singing and dancing in the middle of the street or while caught up in a suffocating crowd, then you are the one for whom Netflix has made ‘Soundtrack’. Set in LA, the show follows various characters as they try to overcome the challenges life throws at them while desperately clinging to their dreams that might otherwise fade.

Full of music and drama, it is a feel-good show that portrays different forms of love. If you haven’t yet seen it, head over to Netflix. Come back here after to understand what the ending means for the characters. SPOILERS AHEAD

After the death of Nellie, Sam finds it hard to adjust to the new situation in his life. He loses the financial balance and has to let go of their house and move next door to his aunt’s. He has to juggle three jobs at once, and even with the help of his family, it begins to take a toll on him. He is offered help by Margot, but he refuses to take it partly due to his pride and partly because he thinks Margot might try to take Barry away from him. Things get worse when his cousin, Dante messes up and then continues to mess up. Even with Joanna bending over backwards to help Sam keep Barry, circumstances just don’t seem to be in his favour.

With the threat of Barry being sent to foster care, he finally relents and agrees to let him live with Margot, albeit temporarily. At least, this way, he has a better chance of seeing his son, and he’ll know that Barry is receiving good care by someone he knows and trusts. But there was a reason he didn’t want his son to live with his grandmother. Being a superstar, and having a certain lifestyle, he knows that Margot will influence Barry too. He demands her to keep his life as simple and normal as possible. She tries to, but with them spending so much time together, she can’t help it.

It becomes too much to put up with for Sam, and he even files for Barry to be sent to foster care. The very thing that he had so desperately fought against is what he comes back to. But this time, Margot refuses to surrender. Why should she let her only grandson be raised by some strangers when she is perfectly capable of doing so on her own? She tries to cool things off, asking for Annette’s help. And then a major change comes in both of their lives.

The Ending: Who Gets Barry?

Margot’s career had come to a standstill long before, but after Nellie’s death, she had completely disappeared from Hollywood. With the promise of an HBO miniseries, she receives another chance at reviving her career. On the other hand, Sam gets a hack at his dreams too. All this time, he had been trying to create his own music. He went astray in between, got completely cut off from what he wanted to do. But finally, the opportunity presents itself and gets to go on a tour with Santigold. And now, the question arises: who gets Barry? Who should give up on their dream to get the boy?

There is no doubt that both of them are ready to sacrifice the promise of a lucrative career in favour of Barry. They both love him, but all this time, they had been caught up with their own emotions. They failed to acknowledge that the one they were fighting against also loved Barry equally, if not more. Both of them had been blinded by their own pride to understand what would be best for their kid. They got selfish to the point of believing that they alone were capable of raising him.

When Barry runs away, hiding away in their old home, the one they shared with Nellie, they come to an understanding. It takes both of them to find him and calm him down. They realise that Barry shouldn’t be the burden of just one person. He is the responsibility that they have to share, for his own good. They spend some time to figure out how they would split time between themselves and allow the kid to have the pleasure of both of their companies. With mutual understanding, it becomes easier to settle the matter.

Soundtrack Season 2: What to Expect?

The main plotline follows the story of Sam, Barry and Margot. It is settled satisfactorily in the end. We even get the hint that Sam and Joanna will continue to be friends, and perhaps, over time, take it further. In the past, Nellie and Sam’s love story also ends on a happy point. However, there are still a number of ways that the story can move forward in the next season. In a trick used by ‘This Is Us’, ‘Soundtrack’ could take us further back in the past and explore the love story of Frank and Margot. It could also take the story in the future to focus on the relationship between Joanna and Sam. Meanwhile, there is also the time where we may get to see Sam, Margot and Barry as a happy family. Her sickness and death can also become a part of the second season.

Then there is Dante. There is great scope when it comes to him. There is the time before prison, his love story with Dee, his time in prison, and what comes after he is finally released. There is also Annette’s storyline. How did she get here, with which of her husbands she had the best part of her marriage, and this also paves way for the return of one of her ex. We could also get the story from the perspective of other characters. But what we are most interested in is the Gigi-Jean arc. Who was Jean before she became Gigi, and will she turn back? What happens to her after Fairman? She should definitely get more screen time the next time around.