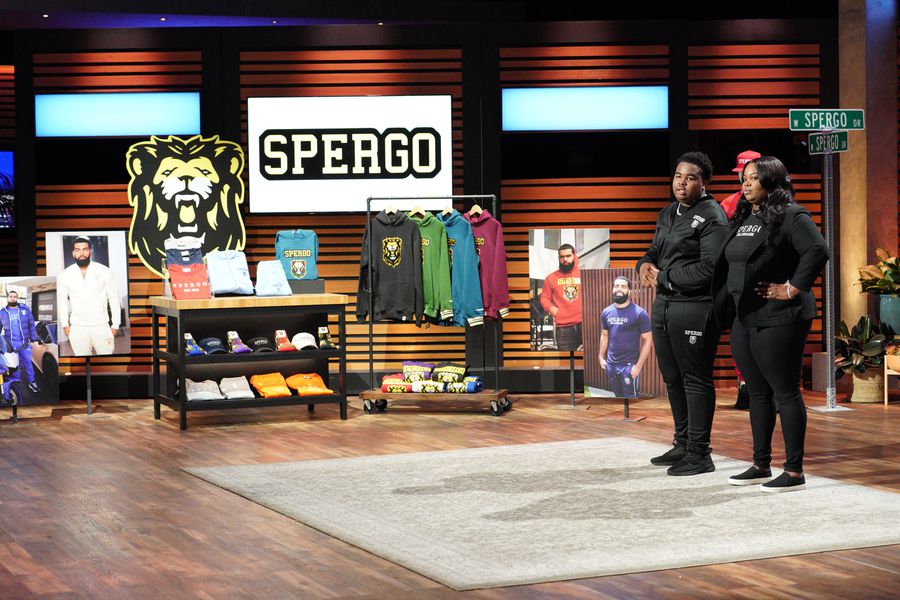 15-year-old entrepreneur Trey Brown and his mother, Sherell Peterson, appeared on ‘Shark Tank’ season 13 episode 5 to introduce Trey’s designer clothing line, SPERGO. Trey’s rise from a typical teenager to a budding entrepreneur running a successful business is motivating and awe-inspiring. His passion and dedication towards SPERGO made us curious enough to chart out the company’s growth. Well, here’s what we found out!

SPERGO: Who Are They and What Do They Do?

Trey Brown founded SPERGO at just 12 years of age with a mere $178 from his leftover birthday money. When he was 12, Trey grew increasingly concerned about the violence that kept threatening his community. Thus, while looking for alternative ways to keep him and his friends away from danger, he came up with the idea of SPERGO. Settling upon a name inspired by the words: SPorts, hERoes, and GO, Trey realized that SPERGO could even encourage his friends to follow their dreams and never give up. 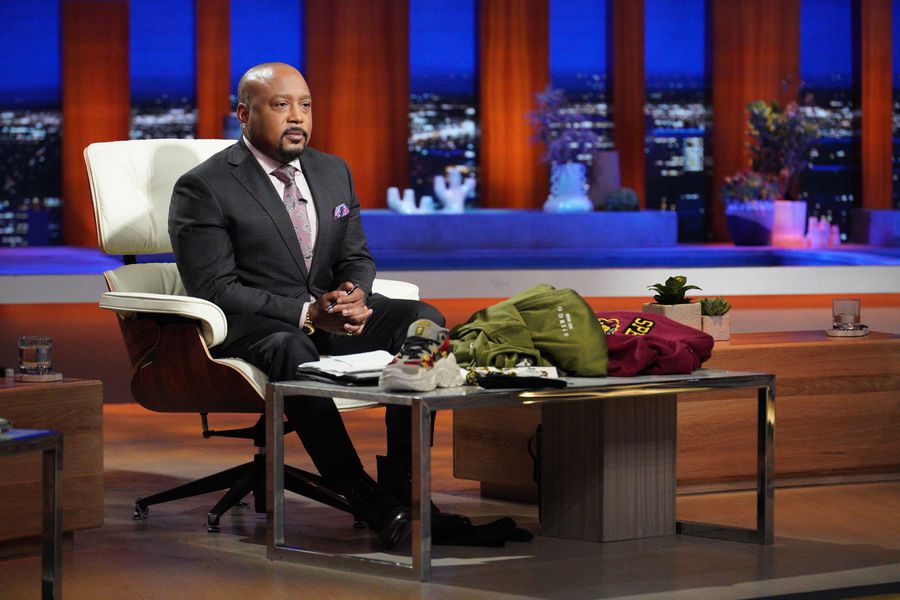 With the initial fund of $178, Trey printed a few T-shirts and began selling them at local barbershops. The profits went right back into the business, and Trey gradually kept increasing his production in accordance with demand. Based out of Philadelphia, Trey primarily focuses on Streetwear and Sportswear. He claims to use his sense of fashion and design to inspire and encourage youth all over the country and even markets his brand alongside motivational videos. From a humble beginning, SPERGO now caters to men, women, and kids by selling comfortable, well-made, and durable apparel.

SPERGO: Where Are They Now?

Starting with $178 in 2018, Trey’s business grew in leaps and bounds, and in the first year, he made almost $40,000 in sales. From there, the number only went up as Trey immersed himself into promoting his business. Trey’s ceaseless efforts even led to him getting hospitalized for exhaustion in 2020, but it finally paid off as the young entrepreneur mentioned that 2021 sales are projected to reach around the $2 million mark.

Being an inspirational young entrepreneur, Trey received a lot of attention from celebrities who praised his creations. Initially, Trey conducted his business online, but once he got a surprise $25,000 grant from Sean “Diddy” Combs, he put the money towards opening a warehouse and a store. In addition, the teenager reportedly received a massive $200,000 grant from the Philadelphia 76ers, which gave him free advertising during the team’s basketball games.

At present, SPERGO offers numerous varieties of Streetwear and Sportswear, including hoodies, caps, socks, headbands, sweatshirts, sweatpants, and more. Their website has different sections for men, women, and children while also containing a unisex option for people who prefer it. Surprisingly, even while adhering to its superior quality and craftsmanship, the company has managed to keep its prices relatively easy on the pocket.

People interested in SPERGO apparel can buy it directly off their website or visit their brick-and-mortar Philadelphia store. Moreover, in their efforts to make products more accessible, the designer lifestyle brand puts up occasional pop-up stores all over the country. SPERGO has recently opened permanent stores in the King of Prussia Mall and the Pentagon City Mall.