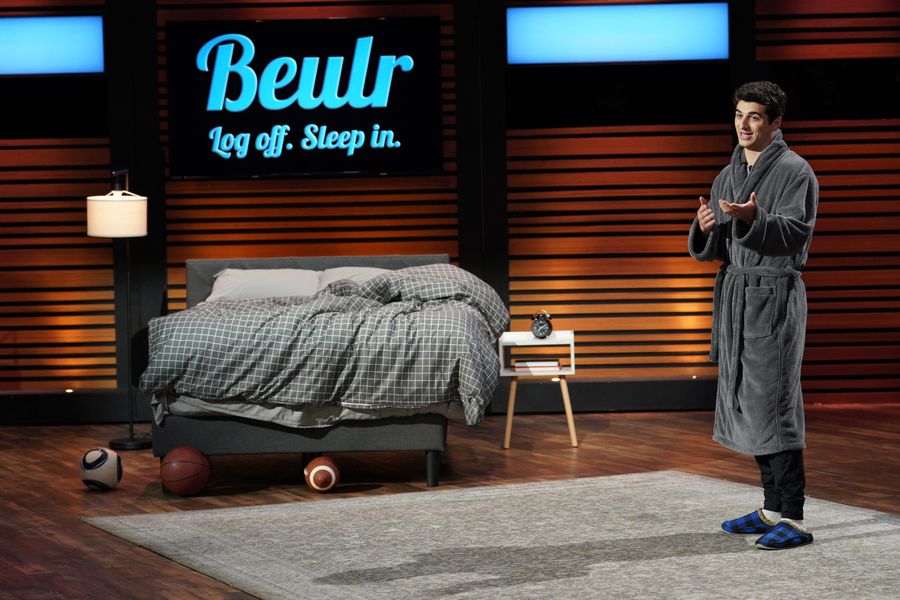 ‘Shark Tank’ season 13 episode 5 saw Peter Solimine introduce his automatic online meeting attender — Beulr — hoping Sharks would log on to his fantastic idea. Beulr is a nifty online bot that logs on and even attends zoom meetings on one’s behalf, without the person needing to be present. With online meetings overshadowing today’s world, this tool made us curious enough to warrant a detailed look! Let’s see how the unique business is doing after Solimine’s appearance on the show!

Beulr: Who Are They and What Do They Do?

Surprisingly, the mastermind behind Beulr, Peter Solimine, is still in the process of earning his Bachelor of Science degree in Economics and Computer Science from Tulane University. As with most college students during the lockdown, early morning online lectures were the bane of his and his friends’ existence. Hence, they initially made a plan to attend the lectures alternatively, with each friend sharing notes at the end of the day. 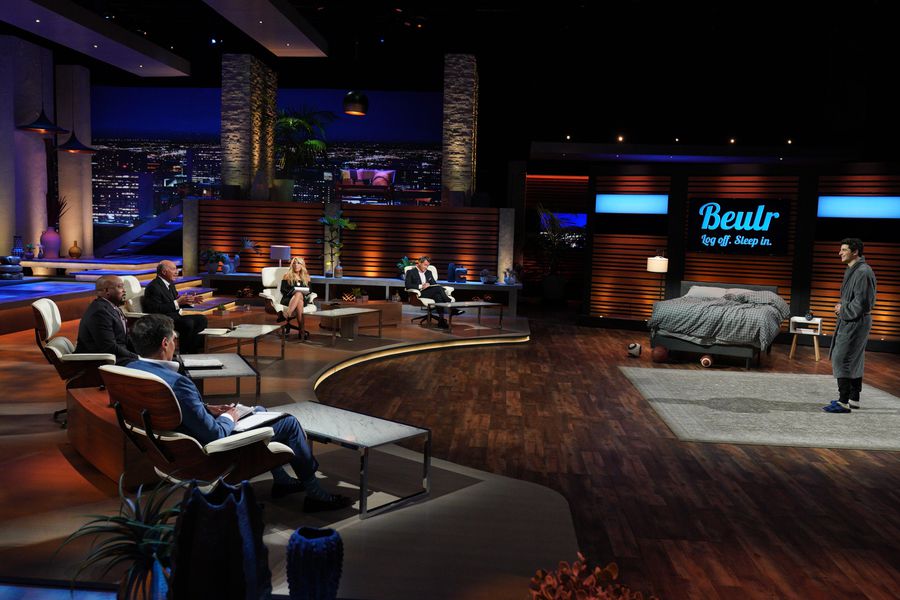 However, this method turned out to be somewhat cumbersome; thus, Peter decided to go back to the drawing board before emerging with Beulr. Named after the famous movie ‘Ferris Bueller’s Day Off,’ Beulr is an automated bot that can be programmed to log in and even attend online meetings and classes on the user’s behalf. Putting his knowledge of computer science to use, the York, Maine, native managed to make Beulr extremely user-friendly.

The user just needs to put in the schedule of the meeting or class before signing in with their zoom account. After that, they are free to do whatever they want as the bot attends the meeting with the user’s own unique ID. The best thing about Beulr is that the bots are completely server-based; therefore, users don’t need to keep their devices powered on after scheduling a meeting.

Beulr: Where Are They Now?

The response that Peter Solimine received upon launching Beulr was massive as millions of people found a need for such a bot in their day-to-day lives. In fact, the reviews ended up encouraging Peter to continue development, and he began brainstorming new features that the service might need. Additionally, the rate at which Beulr kept growing compelled Peter to hire more people and look for investments actively.

At present, Beulr is entirely free to use and can be accessed through its own website. However, Peter is quickly developing new features, including audio transcription capability and a video loop that will make the user appear present on the screen. Additionally, he also has plans to extend the service to platforms other than Zoom in the future. Naturally, these premium features will require a fee, although their price is unknown as of yet. However, one must keep in mind that Peter encourages using Beulr only for meetings and classes where active participation is not required.