Spider-Man: No Way Home Review: A Gloriously Satisfying Turnaround for the Friendly Webslinger 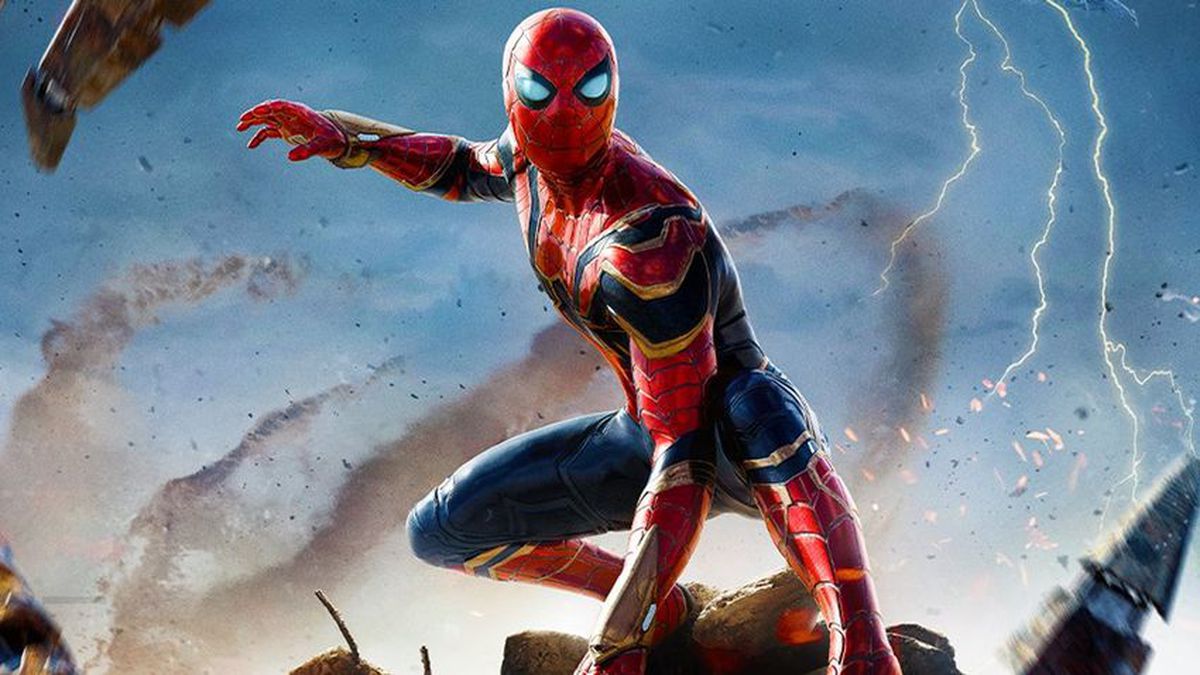 The debate about finding out the best Spider-Man can go on forever. While some of us millennials are too attached to the charisma of Sam Raimi’s 2000’s outings, others are too attached to the charm of Andrew Garfield (no matter how ‘lame’ those movies were). However, simply no one could say no to the fact that Tom Holland’s Spider-Man actually embodied what the superhero truly stands for. I mean let’s be honest here and say that Spidey is, in fact, an emotional dude. Most of his power stems out from the fact that his past and his present are built upon trauma. In spite of his superhero antiques, he is a child who is understanding the world around him and at the same time, learning to control this unwanted responsibility that has been weighed down on his shoulders.

While the other two live-action Spider-Man renditions were older and had a little more time than Holland’s Peter Parker to actually get to live an ulterior identity (outside of their superhero shenanigans), the MCU dropped him directly into a world of demi-gods and super-dudes fighting among themselves before he could be human. Coming from that perspective and being blatantly disabled from having any sort of origin story, indie director Jon Watts bestowed him with a more hearty, charming, and light-hearted makeover in Spider-Man: Homecoming. This was essentially a story about a kid with special ability, trying to navigate the hard life that a teenager has to go through in high school.

This further grounded Spider-Man as not just the friendly neighborhood web-slinger, but as a little boy who just wants to do good, while having some fun that kids his age usually have. The sequels and MCU’s other outings (including the last couple of Avengers movies) further put Spidey in situations with high-stakes. I mean, not just on a cosmos level but on a more human level too. Holland’s Peter Parker and his bond with Iron Man alone left viewers in a state of a complete emotional wreck.

With Watt’s Spider-Man: No Way Home, which begins almost immediately after Jake Gyllenhall’s Mysterio revealing Spider-Man’s true identity out in the open in Spider-Man: Far From Home, the stakes get further enhanced for Peter. However, if one knows director Jon Watts and his gleeful but funny self-aware humor, increasing the stakes momentarily means that Peter and his friends have to now struggle to get through to college of their liking.

Since colleges have taken the recent identity reveal and Ned (Jacob Batalon) & MJ’s (Zendaya) involvement in Parker’s life into consideration, the trio is now struggling to get into college. When Peter realizes that his true identity has messed things up for his two closest people, he impulsively decides that there’s only one man who can change things for him.

Replaying his latest gig with Doctor Strange (Benedict Cumberbatch) where the group turned back time to fix things, Peter reaches Strange’s doorstep for a fix. He literally begs him to do a spell where everyone in the world forgets that he is actually Spider-Man, only to botch up the spell that Strange is doing with his hasty, naive, last-minute changes.

This mess up to a very strong magic spell causes a literal tear in the fabric of reality. As Strange puts it, the spell going wrong means that everyone in every other universe who knows anyone by the name Peter Parker has had an effect due to it. So much so, that the concept of a multiverse (something that has been teased numerous times in the past), finally gets to see the light of the day.

In all its glory and grand and epic scale, Jon Watts still manages to keep his film running on human emotions. Take Peter’s inability to finally have a nice little moment with the love of his life as an example. The entire second film was made up of moments that lead up to MJ finally knowing who Peter is, only to slip that away from the two. Not being able to get into college just because he is not a simple kid from Queens but Spider-Man: One of the many superheroes who saved the world, is another conflict that relies on the small scale of the film. Thirdly, and most importantly, even when the scope moves into the multiverse level, Spider-Man’s real conflict relies on the fact that he is his Aunt May’s kid who believes in helping people. Even when the threat moves into the grandness of villainous showdowns, Spider-Man’s intentions are always humane.

Death, trauma, and loneliness of the character from the comics are on full display in Spider-Man: No Way Home. The fact that ‘Home’ has different meanings in all the three MCU Spidey outings, makes the overall trilogy and this film, in particular, an emotionally moving and gloriously satisfying movie-watching experience.

Jon Watts is spot on with his humor. The film, even in its darkest, most bleak sequences feels like it’s floating on a feather-band. The quick, back and forth between characters with typical MCU self-deprecating comedy really jells into Holland’s Spider-Man and the people around him. The action sequences, especially the Doctor Strange mirror dimension and the bridge sequence are breathtaking. In contrast, the last 40-minutes (which are packed with one fight sequence after another) is a total CGI-fest that doesn’t really match up.

As far as the casting is concerned, there are some surprising new additions that mostly feel like they have earned a part in the bigger scheme of the story here. They are not forced cameos that barely do fan-servicing and then vanish into oblivion. All of them have a reason, a specific aim to be here and Watts makes it incredibly easy for us to root for every single one of them. However, the biggest catch of Spider-Man: No Way Home remains its ability to understand finality. In its own metaphysical form, the movie pays homage to the legacy of Spider-Man as a hero; leaving long-time fans with a wholesome feeling of Christmas arriving a few weeks early, and new ones with a smile as wide as Times Square on a sunny day.